Book a Saturday-night movie on a wine farm, settle on the lush lawns + unpack ...

Announced: The best wines of South ...

Rocky Balboa would approve of this bar 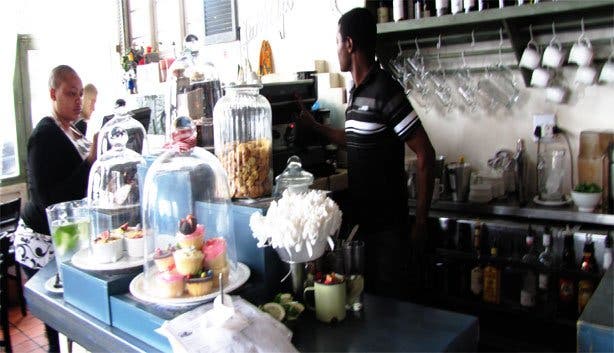 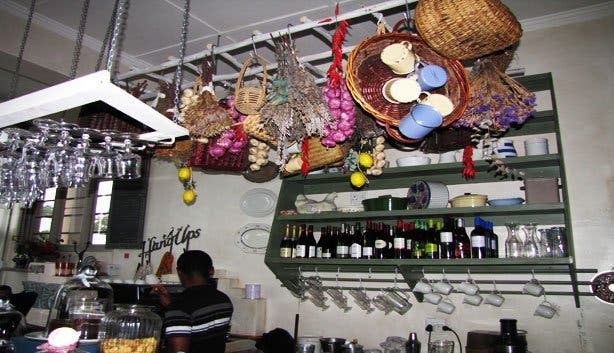 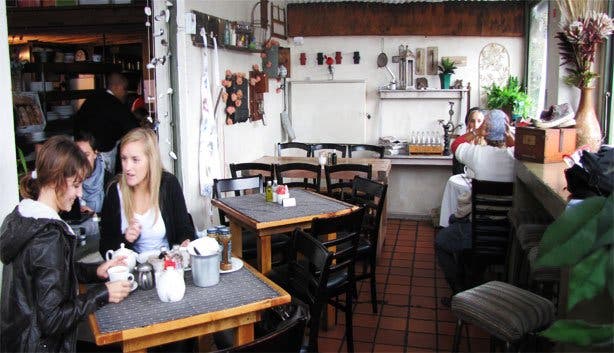 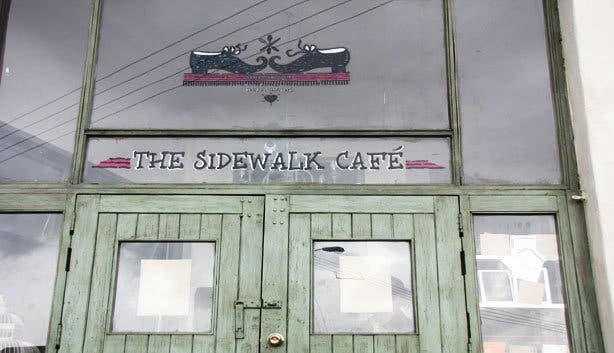 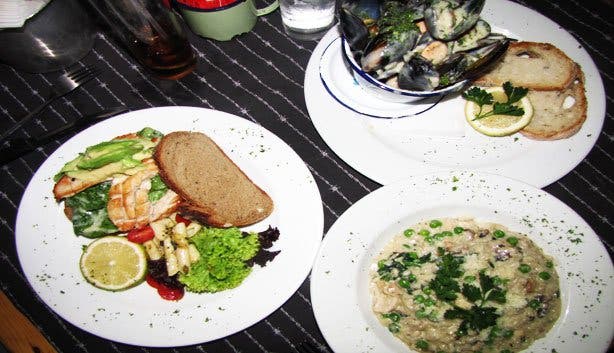 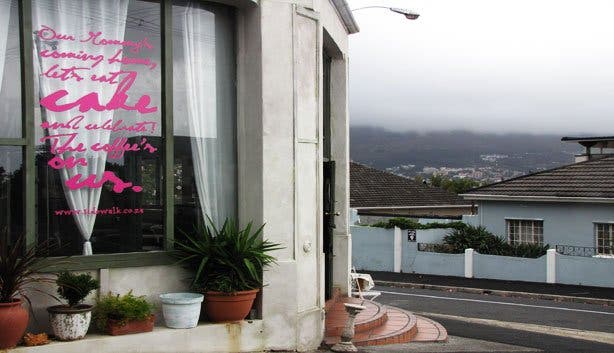