A novel concept: this innovative trade-based library is all about offering access to new stories for nothing

At the Cape Town International Airport, it is now possible to travel for free. Not literally, of course – that still costs a pretty penny; what we’re talking about here is armchair travel, the best way to globe-trot if you’ve got plenty of time on your hands.

And it’s all due to a particularly novel concept: a new ‘Flybrary’ book exchange centre. Opened in July 2014 by the Airports Company South Africa (ACSA) as the first of its kind in the country, the unmanned corner library is meant to be, in the words of Deborah Francis, head of the airport’s communication department, “a sanctuary for people to come and just be in another ‘place’ for a while”. And the best part? The hundreds of paperbacks and hardbacks that line the space’s dark timber shelves cost not a dime, not one single cent. Visitors can pick up any book of their liking and walk away with it, as long as they just leave one of their own finished novels in its place.

The establishment of the centre was part of a much bigger project aimed at improving the look and feel of Cape Town’s international arrivals hall, and it does this quite beautifully – it’s laid out like a traditional British library (a nod to the Cape’s Victorian heritage) complete with rich wood and a genuine antique fireplace that was salvaged from an old Cape Flats home.

And over and above being decorative eye candy, it’s also a saviour for those waiting for hours for a connecting flight or the arrival of a loved one; it’s a warm welcome to weary travellers who’ve just come off a sleepless 10-hour flight and have already read their holiday book (twice); and it’s a wonderful option for anyone who’s passionate about literature but doesn’t have the cash to keep buying new stories. Plus, it says a lot about trust and the belief in the good nature of people, especially in a country categorised as a theft hub.

Of course, several books have grown wings and taken off without replacement, but Deborah says that they’ve been pleased to see that the concept has been more successful than they originally thought it would be, with new paperbacks appearing on the shelves regularly. Everything from Chinese fiction and Italian romances to mathematical literacy textbooks and guides to abalone farming have cropped up amidst the second-hand Stephen Kings, John Grishams, Jane Austens and Jilly Coopers that were part of the original donated consignment, proof that people are inclined to ‘pay it forward’, even if their choice of recompense is a little bizarre.

“It’s good to know that people appreciate the concept and want to add rather than just take away,” says Deborah. “Anyway, the main thing is that people need to read, so whether a book is stolen, borrowed or exchanged, the fact is we are opening up a new world of possibilities through reading and imagination.”

And it’s not just travellers passing through the airport who are privy to this ‘world’. The Flybrary is also open to the general public from surrounding Cape Town communities, so even those who can’t afford to hop on a plane and literally journey across the globe can still pop in with their old armchair reads and trade them in for pages laden with new far-flung adventures ready to swoop the mind away…for free.

Tip: If you’re happy to give without receiving anything in return, the airport is always looking for donations to bulk up their Flybrary book collection.

Interested in the notion of trading goods instead of paying with traditional money? Read about Cape Town’s Community Exchange System. 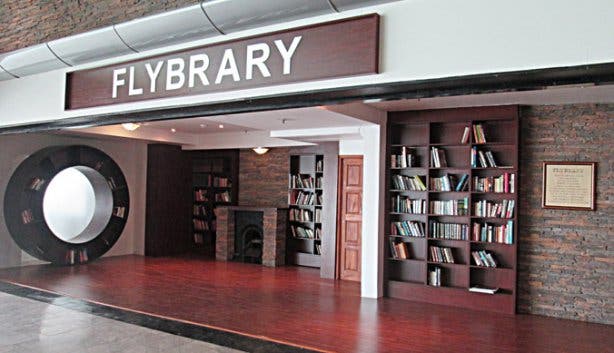 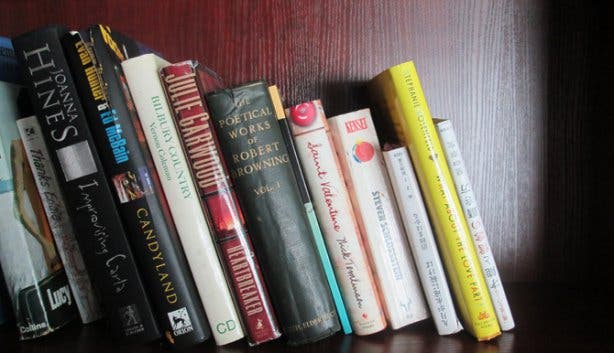 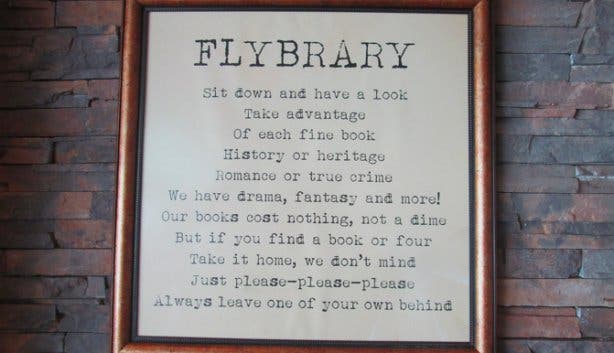 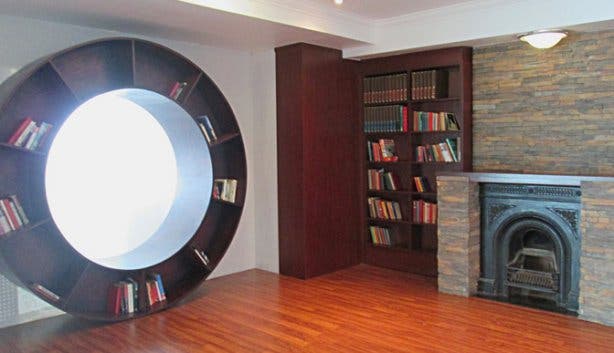 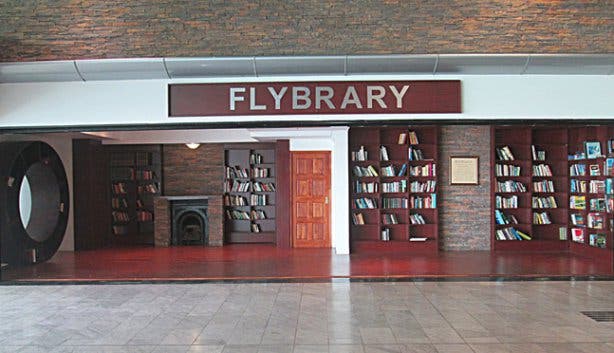 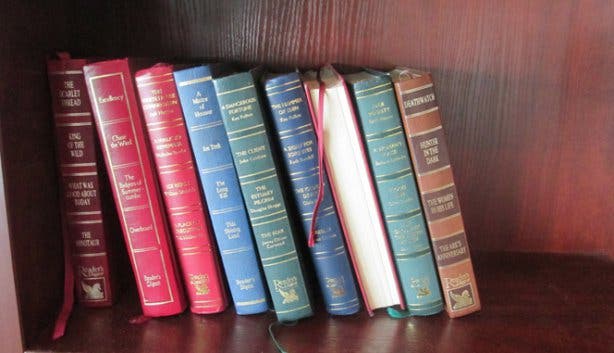