maxx-solar in partnership with SARETEC opens solar academy in Bellville

On Thursday, 10 November 2016, the City of Cape Town’s Mayor, Patricia de Lille, together with Wolfgang Tiefensee, Minister for Economic Affairs, Science and Digital agenda for the German state of Thuringa, officially opened the maxx-solar academy in Cape Town.

The German-based solar energy group partnered with the South African Renewable Energy Technology Centre (SARETEC) to open the Cape Town solar academy. According to a company statement, the solar firm signed a memorandum of understanding with SARETEC in April 2016 to pave the way for the establishment of the academy. 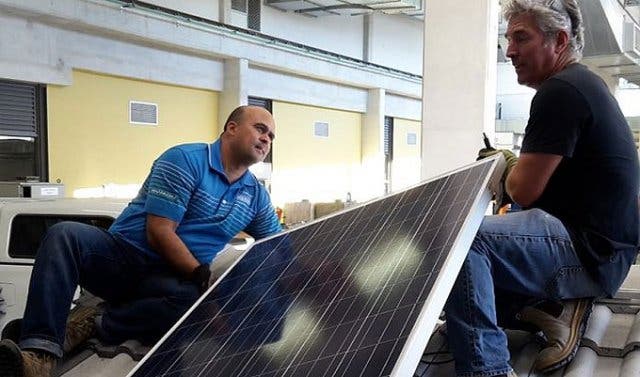 “SARETEC’s workshops are equipped with mock roofs and different demo photovoltaic systems, which allow the maxx-solar academy to offer the hands-on training…needed to train the future installers in state of the art installation, operation and maintenance of embedded generation PV systems,” said the company.

According to the solar company, all of the courses are centrally managed and quality assured by its team of expert where the first trainings will commence in March 2017 and are accredited internationally by the German Solar Energy Society, DGS, and locally by SAEEI. The solar firm further highlighted that on completion of the trainings, participants will be awarded with CPD points. The academy also offers the ‘SuperSolarSchool’ programme. This is a one week intensive course where the participants learn how to start or professionalise their solar power.

Operating as a non-profit training centre for solar energy, according to the company over 1 500 engineers, architects, craftsmen and interested citizens have already participated in training programmes.

“Training institutes like the maxx-solar academy are important to help the City of Cape Town's green development,” said Patricia de Lille at the launch. 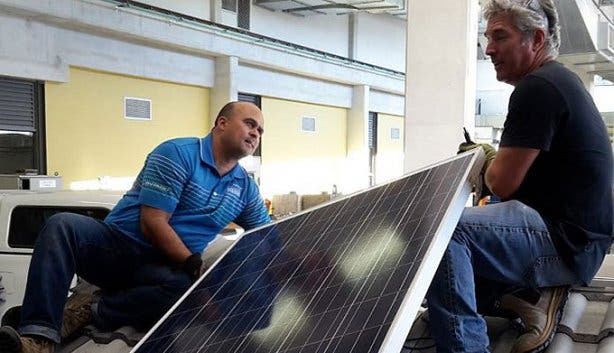