The boy who stole the hearts of a community with a single jump.

With a population of approximately 14 000, the town of Moorreesburg was gripped by the power of love and unity. And an 11-year-old boy is to thank for it.

Duwayne Joseph Damon along with his two siblings and mother, Sophia Damon, found themselves seeking a place to stay on numerous occasions. The Damon family is homeless and has been depending on the kindness of people for food and shelter and in most cases, the latter is not possible and they are forced to sleep outside. The family scrapes by with only the barest of essentials to survive the harsh conditions of rural South Africa in a poverty-stricken community.

Duwayne, who will be 12-years-old in August, previously attended a farm school located 12-km outside Moorreesburg. He relocated this year and attends Laurie Hugo Primary School in Moorreesburg. 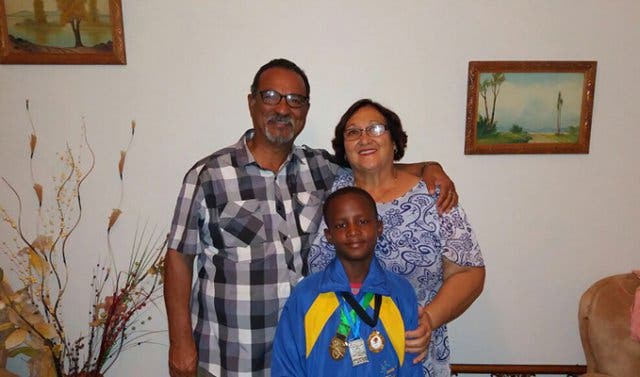 Duwayne’s inspirational story started when he joined the school’s athletics team. “He had no experience in athletics but surprisingly done well and was the first choice for the long jump event,” said Laurie Hugo Primary School Principal, Matthew Mouton. Long jump is a very technical event and with no previous experience, Duwayne was not expected to do well. But like the story of David and Goliath, he defeated Goliath (the odds) with his small frame of 1,4-metres and weight of 24-kg. Crowned the champion of his age group at the annual inter-school athletics event, he went on to win the zone, Swartland, Wes-Boland, Boland and Western Cape events.

The stage was now set for the little athlete and, remarkably, even with the lack of professional coaching he got stronger and stronger. During the Western Cape event, Duwayne broke the stigma of not being tall or strong enough and went on to break the Western Cape junior long jump record (5.12-metres) with an impressive 5.19-metres. His fearless attitude and calm demeanour won the crowd over and he received a standing ovation during the victory ceremony.

The acting principal at the time, Matthew Mouton, took it upon himself and his family to provide Duwayne with a place to stay. The little boy had nothing but the clothing he wore daily. Teachers and community members acted with compassion when they provided clothing for his date with the South African Championship. The Puma sports brand also came onboard and sponsored half of Duwayne’s gear while the other half was provided by the good samaritans of Moorreesburg. 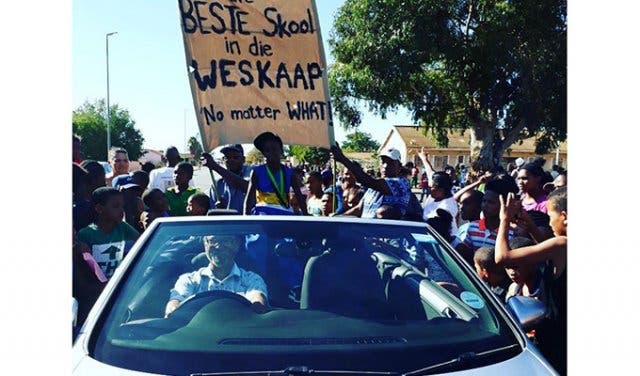 The community welcomes their hero.

With the support of an entire community, Duwayne did not fail to impress as he achieved a silver medal, having reached an amazing distance of 5.25-metres. This was Laurie Hugo Primary’s first silver medal. This achievement gave him a hero’s welcome as thousands of supporters held a parade welcoming home the newly found champion of Moorreesburg, and our CapeTownMag hero.

It is now with great pleasure and privilege that we give Duwayne Joseph Damon the title of CapeTownMagHero. 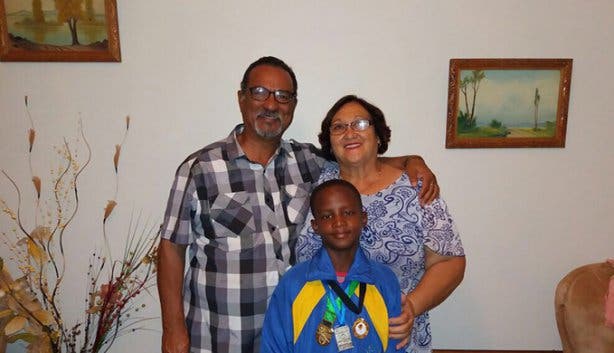 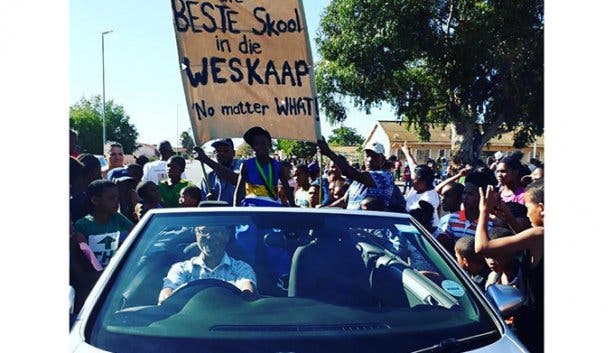 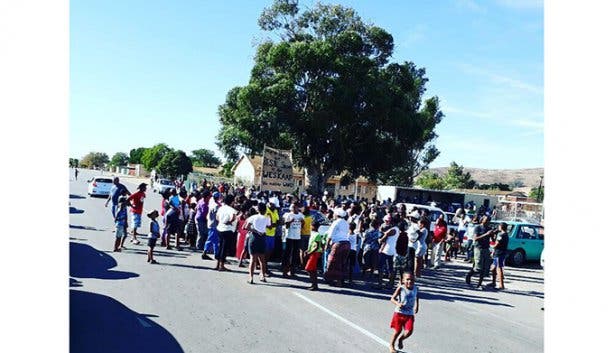 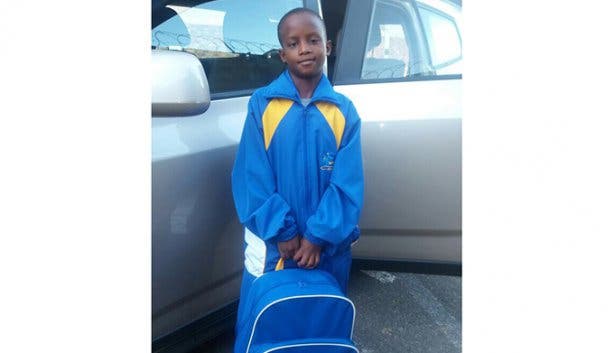 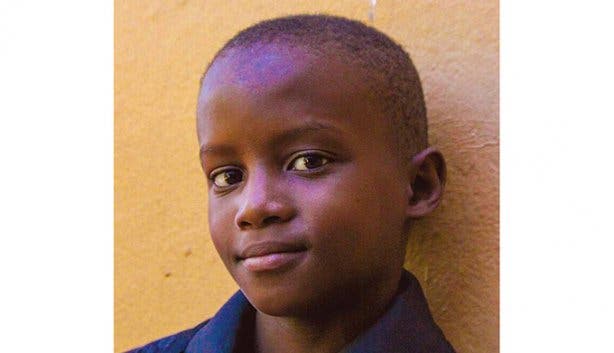 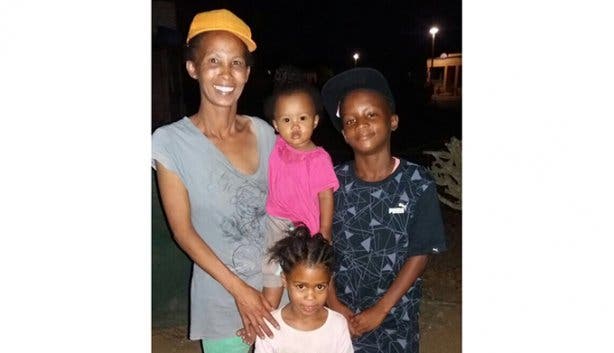