Catching a wave or catching a breathe?

The festive season in the Mother City has the ideal weather conditions for a day at the beach with friends and family. The blue waters, white sand and sounds of cheers as people enjoy some volleyball or splashing about in the water makes the beaches the perfect place for some fun in the sun. But the ocean currents can be unpredictable and unruly.

Since the start of the festive season over 15 drownings were reported in the Western Cape alone. People are encouraged to only swim at beaches where lifeguards are on duty.

Sunday, 18 December 2016, was a typical summer's day for Capetonians – clear sunny skies, waves crashing into the sand, locals catching a tan and some surfers riding the wave. That was pretty much the scene at Glen Beach.

A day of fun quickly turned into a life-threatening situation; when two men were caught in a rip current. Their cries for help reached the shore, causing panic amongst those enjoying the festivities. The sudden turn of events caught people by surprise and many looked on, not knowing what to do.

Ryan Berkowitz, 32, was paddling on his surfboard when he heard the panicked calls. “As I turned my head, I saw a man in distress and started paddling towards him,” Ryan explained. Things got worse when the man’s friend tried swimming out to him and found himself caught in the same rip current. Adam Zartz, 24, saw the situation and swam out to assist Ryan. Christopher Cohen later helped the pair in bringing the men to land and safety.

“After dropping them off safely the men couldn’t contain their gratitude and hugged us. That’s when I realised that we had saved their lives,” Ryan said. Adam was grateful for the assistance of both Ryan and Christopher. “I was overwhelmed and thankful. This is the type of thing you see in the movies. I felt like Mitch Buchanan from Baywatch, I just never had Pamela Anderson running alongside.”

The three lifesaving surfers have a message to those using the beach during the hot sunny days: “Please be careful, the ocean is so incalculable and you can be swept out to sea within seconds. Always let someone know when you get into the water so that they can keep an eye on you. Be vigilant and obey all the rules that are in place at the beaches.”

It is now with great pleasure and privilege that we give Ryan Berkowitz, Adam Zartz and Christopher Cohen each the title of CapeTownMagHero. 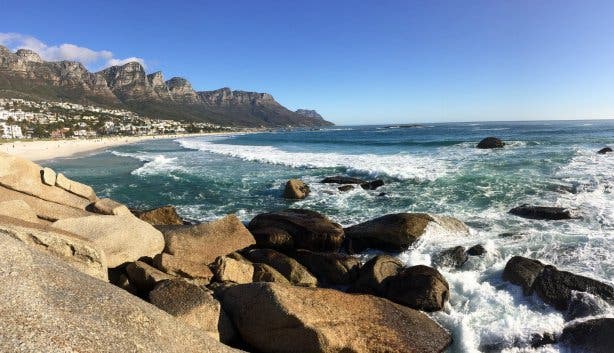 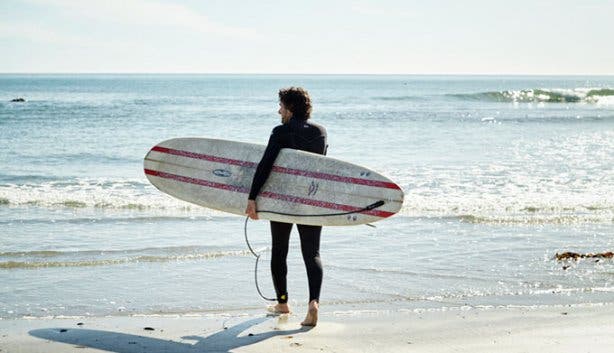 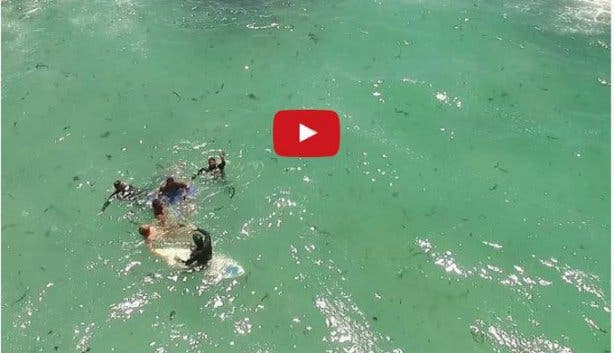