One step for man, one giant leap for mankind.

In South Africa, hundreds of people lose their limbs to amputation for various reasons. According to Amputee.co.za, this changes how you see yourself both physically and emotionally. You may be overwhelmed by the effects that losing a limb has on your daily lifestyle. People are known to suffer from depression – while others turn it into a story of inspiration.

Paul Steyn is a 29-year-old amputee from Gordon’s Bay, who has done nothing but inspire the nation. Paul’s right leg was amputated after an accident at school in February 2000, when he was just thirteen-years-old. His foot was caught in the blades of a lawn mower while attending an agricultural school. Doctors tried their best to save his leg but after spending nine months in hospital, his leg was finally amputated. At 16-years-old, Paul was sponsored prosthesis. “It changed my life. I had to get by on crutches for three years and I was desperate to walk again,” he added. Paul’s determination to walk even led him to construct his own leg using a round bar and leather straps.

While studying at Boland College in Worcester, Paul was elected to the Student Representative Council and his portfolio was community involvement. It was during this time in his life that he found the capacity to change other people’s lives. Due to difficulties in keeping up with his studies, Paul decided to drop out in 2010. His experiences with the SRC prompted him to start The Paul Steyn Foundation a year later.

The Paul Steyn Foundation’s main objective is to raise funds to assist disadvantaged amputees, who have no other means to acquire it, with prosthetic limbs. Paul Steyn decided to do something most people labelled ‘impossible’ – walk 7000-km with one leg. The purpose of the walk was to raise funds, but more so to create awareness as to the plight of amputees in general. ”State services responsible for assisting amputees are grossly underfunded, and people are placed on waiting lists, some as long as seven years,” Paul explained. 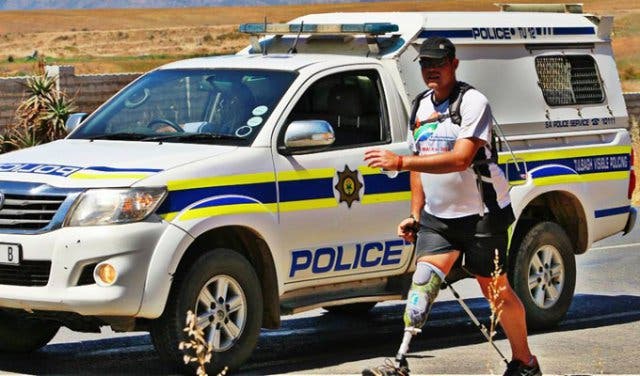 On Monday, 3 August 2015, Steyn set off on his 13-month journey through the nine provinces of South Africa. And after walking 7000-km, he arrived in Cape Town on Friday, 2 December 2016, right on time to share in the City of Cape Town’s International Day for people with disabilities celebrations at the Cape Town Stadium.

Paul’s foundation has been able to assist 16 amputees with prosthetic legs at a cost of R70000 per limb on average. Six of those have been assisted during his ‘big walk’. “I walk to demonstrate to those who have lost a leg, and to the public in general, the mobility that a prosthetic leg can provide to an amputee.”

Paul has one message for those who feel despondent because of their situation: “Never see yourself as disabled, but rather as differently-abled. Never dwell on what you can't do, but rather look at what you can still do. I do motivational talks, and my message is that with a positive attitude and belief in yourself and your God, you are able to achieve whatever you set your mind to, regardless of what situation you find yourself in.”

It is now with great pleasure and privilege that we present Paul Steyn with the title of CapeTownMagHero. 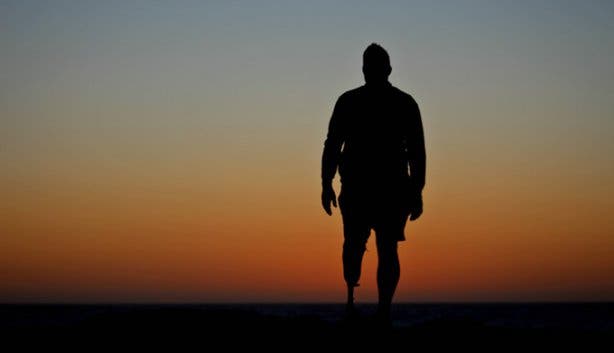 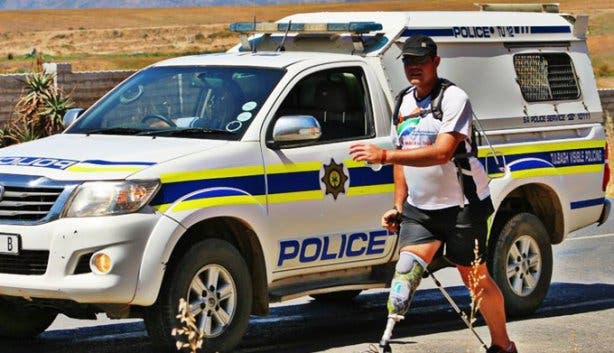 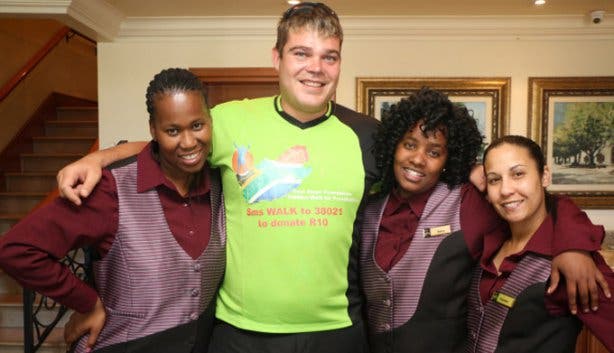 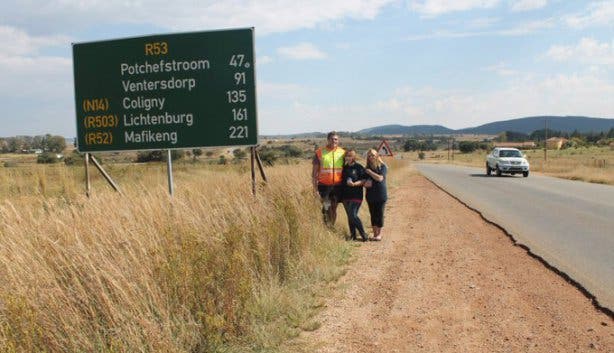 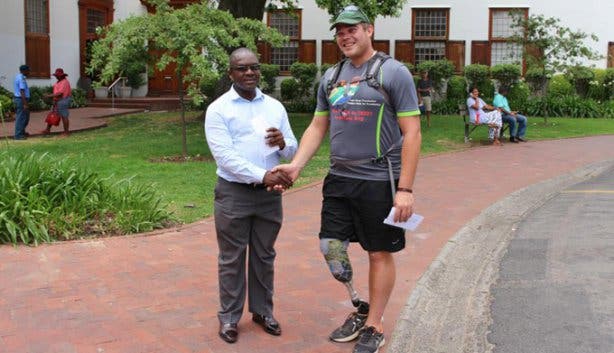