The workload may sometimes take its toll as Cape Town’s brave firefighters expose their lungs to thick smoke and very often have no time for breaks – but yet, they refuse to back down.

Fires are a frequent occurrence in Cape Town, particularly during the hot and often windy summer months. With average temperatures of 28°C, the Cape weather has become ideal for sparking veld fires.

Since the beginning of December 2016, Cape Town’s firefighters have been called out to over 3000 incidents. The spate of fires in the Western Cape has devastated agriculture with many vegetations being destroyed. Runaway fires has destroyed vineyards in Stellenbosch, the Overberg, Simonsberg and Kogelberg. Farmers have been left devastated with huge losses of income and added labour costs to re-establish the vineyards. 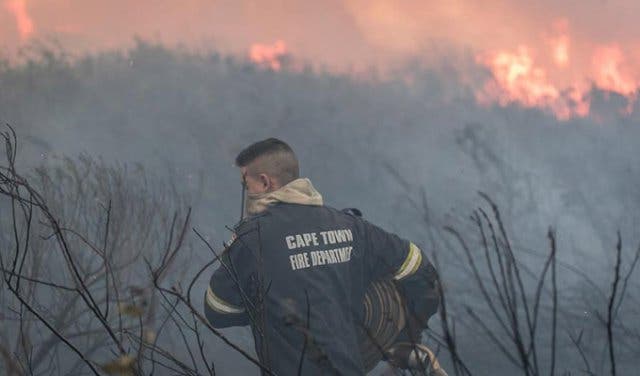 The firefighters of the Mother City have answered the call for help from residents who have been caught in the outbursts of flames. These men and women have risked their lives to fight fires in the Cape, sometimes working 24-hour shifts tirelessly. The conditions they work under are life-threatening and yet they risk it all to ensure that the people of Cape Town are protected.

The workload may sometimes take its toll as they expose their lungs to thick smoke and very often have no time for breaks – yet, they refuse to back down. 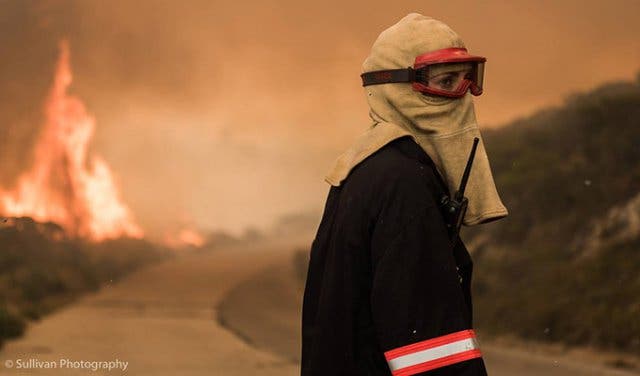 On 3 January 2017, firefighters battled 106 bush and grass fires. The strong south-easterly winds fanned the flames of one fire, requiring more than 120 firefighters, 12 fire engines and 10 water tankers to battle the mountain vegetation fire on the upper slopes above Bezweni Lodge in Somerset West.

When a fire broke out in Atlantis, West Coast Road, on 27 February 2017, the fast acting heroics of these men and women ensured that no civilian was harmed and no damage was made to any property.

They may not always be acknowledged for their heroics or bravery, but, to us at CapeTownMag it is an honour and privilege to award the City of Cape Town’s Firefighters with the title of CapeTownMagHero. 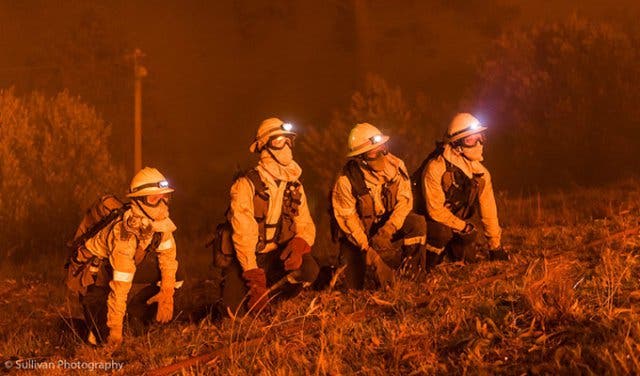 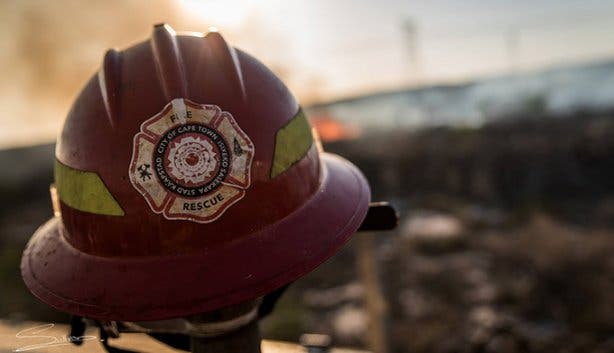 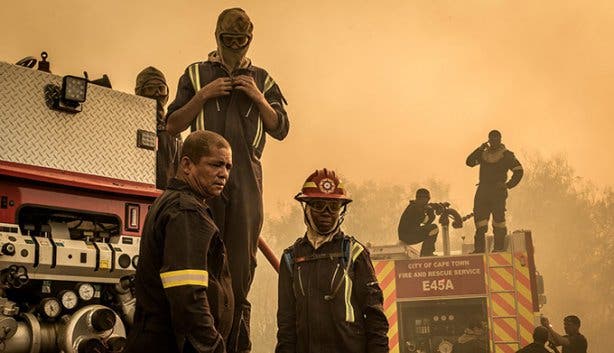 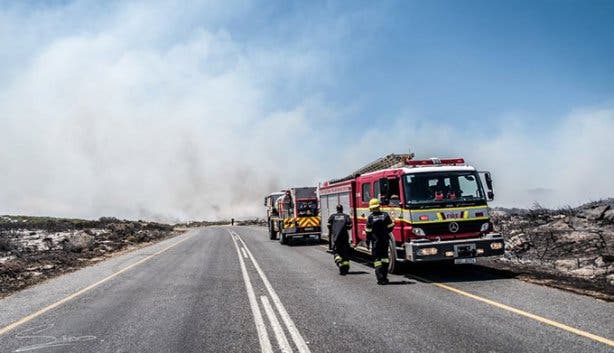 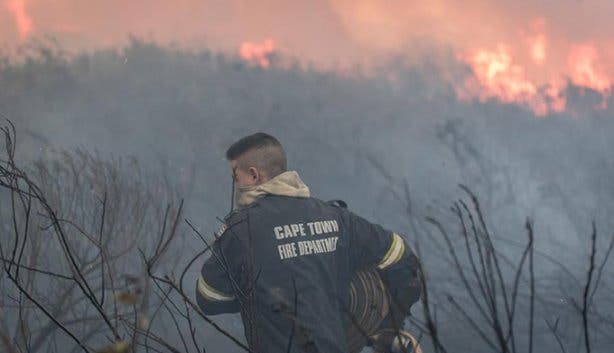 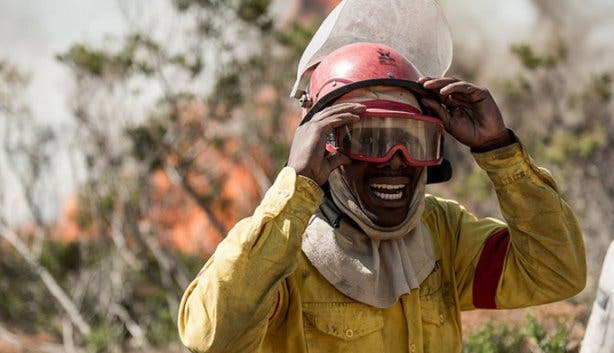 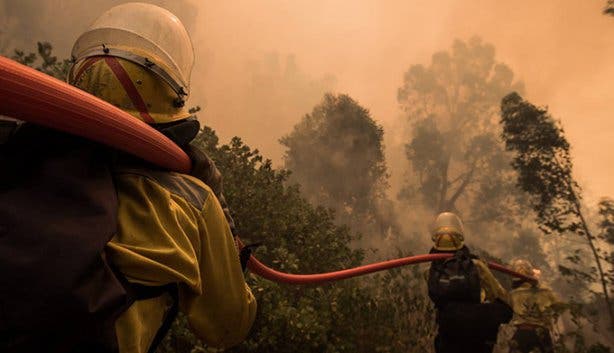 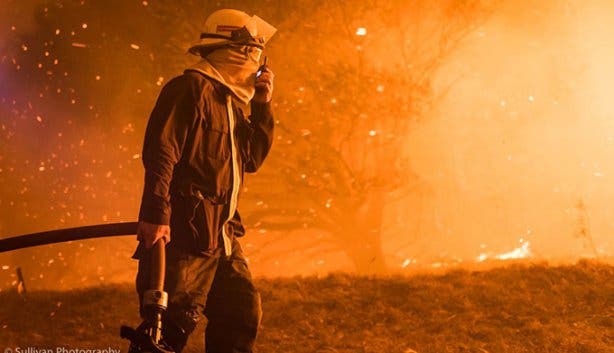 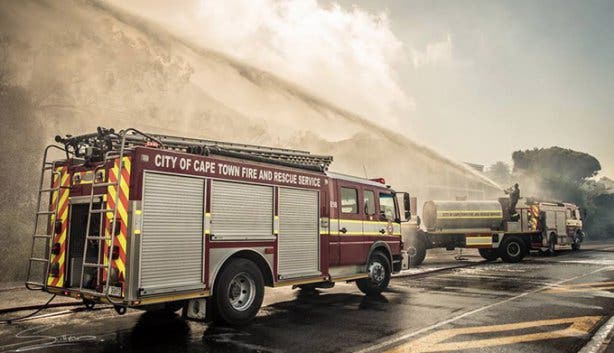 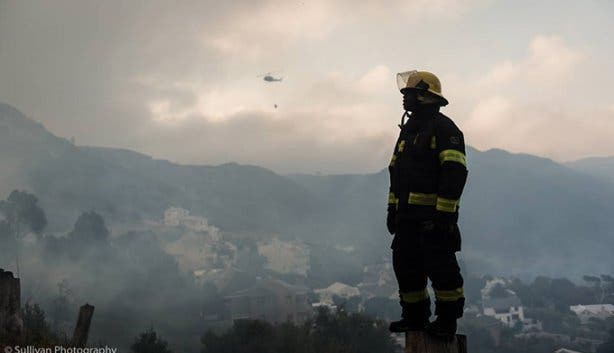 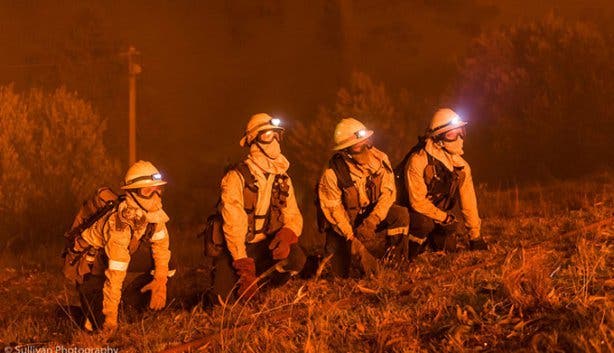 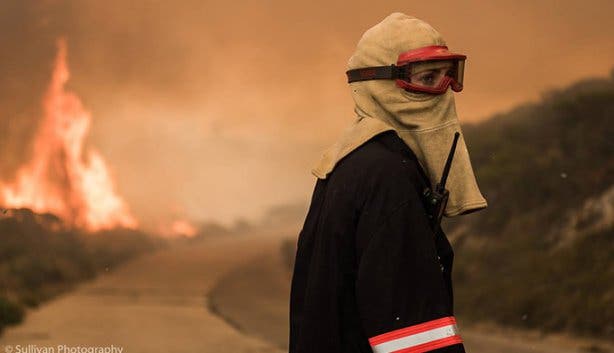 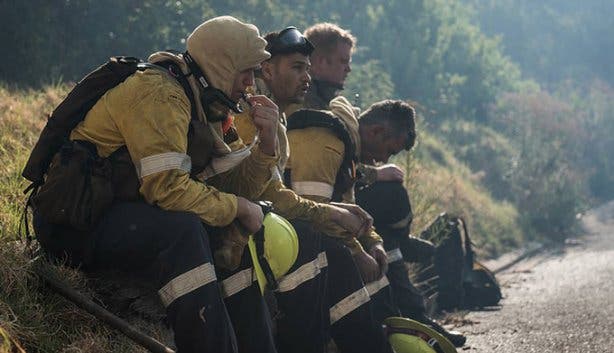