There is no doubt that Cape Town is one of the leading tourist destinations in the world. A fast developing and ever evolving metropolis with a plethora of hip and happening ‘things-to-do’ and places to visit enticing numerous visitors to her pretty shores.

To celebrate her awe-inspiring stature, over the years the Mother City has received numerous awards and accolades worldwide, proving time and time again just how magnificent she really is not only to Capetonians, but also to those living abroad. And this time it’s no different…

According to The Conde Nast Reader’s Travel Awards 2016, the Mother City has been voted as the Best Overseas City for Restaurants and Bars. What’s more, the globally-recognised magazine also titled Cape Town as a runner-up in the category of Favourite Overseas City.

A fitting title for our beautiful city. 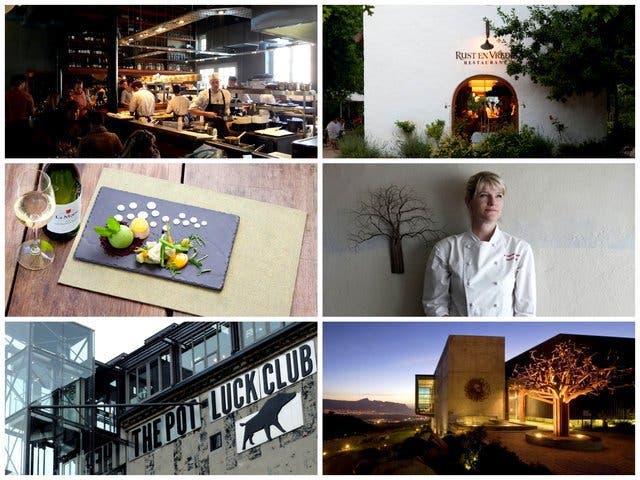 Enver Duminy, Cape Town Tourism chief executive, stated that they were excited to receive such a prestigious accolade in the Conde Nast Readers’ Travel Awards: “It must be noted that tourism in the city is a major driver of the economy to the Western Cape, providing job opportunities to thousands of residents, and the attention earned by such awards aids in the growth of this sector.”

While this award is only one of the several accolades the Mother City has won in 2016 alone, Enver believes that the Conde Nast Readers’ Travel Awards will truly help position Cape Town as a global competitor when it comes to travel. The award also shows the favourable attitude international travellers have towards our pretty metropolis.

The publication also featured South Africa as one of the most affordable holiday destinations in the world. 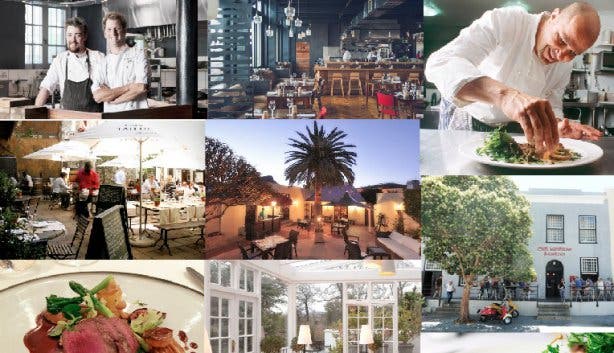 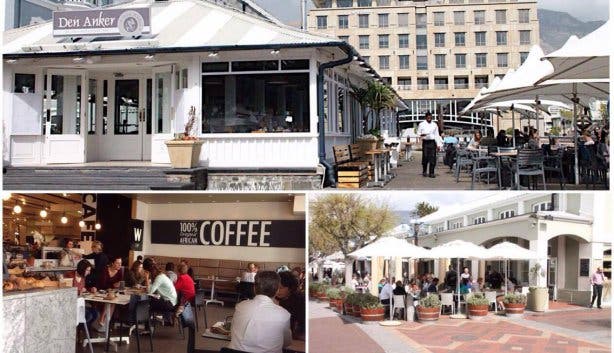 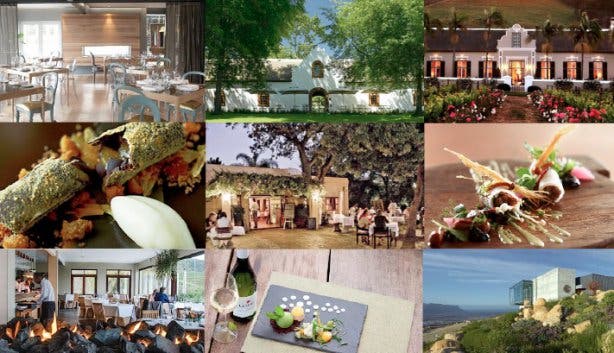 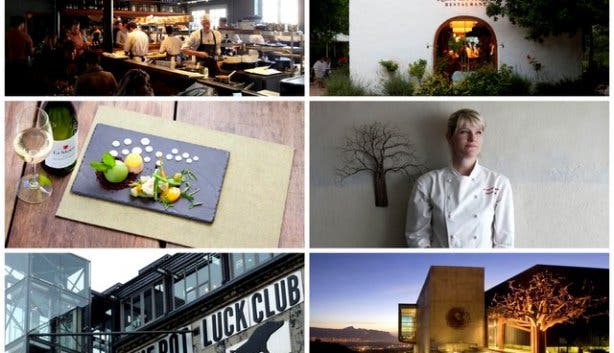 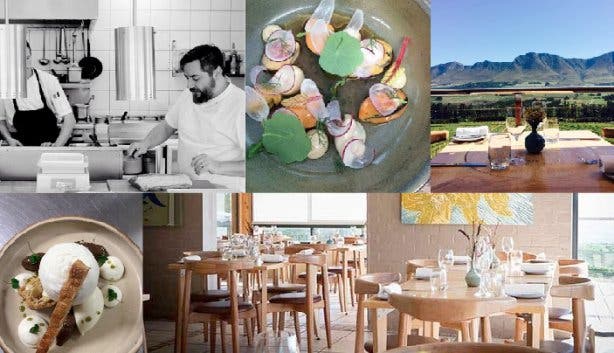