Over 40 000 South Africans took part in the poll and had the option of voting for DJ Black Coffee, 2016 Olympic 800m-champion Caster Semenya, opera star Pretty Yende and Wayde van Niekerk. 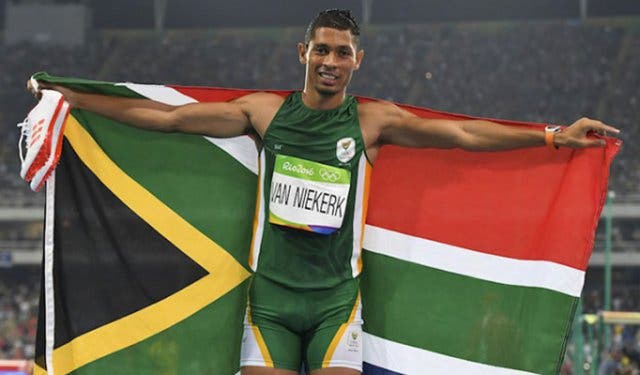 “Our intention is to highlight exceptional performances by South Africans that bring the country to a standstill, and to acknowledge the special moments where the hearts of the nation beat together, united in pride. All four candidates are truly exceptional South Africans, and their achievements should make us all feel proud to be South African. I think Wayde’s performance was just such a blockbuster moment that it made not only our country sit up and take notice, but also the rest of the world.”

Black Coffee was nominated for becoming the first South African to win a BET Award. The  musician received the trophy for the Best International Act – Africa category earlier this year. Caster Semenya was nominated for her gold medal success in Rio, while soprano singer Pretty Yende (who has won critical acclaim in the opera houses of Vienna, Moscow, Milan and New York), has recently released her first solo album.

In the end, however, it was Wayde’s incredible record-breaking sprint to the finish mark in the 2016 Rio Olympic 400m final that sealed the deal.

The official 2016 South African of the Year is @WaydeDreamer. Congratulations! Celebrating our winning heritage. #SouthAfricanOf2016 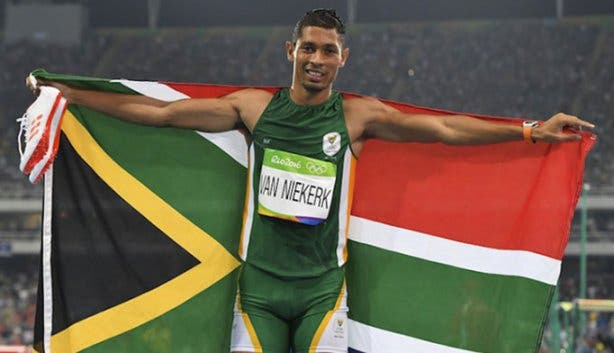