10 top places for Prince William's stag do in Cape Town

"It's not what it looks like!" cries Prince William when he's found handcuffed to a giraffe from Aquila Private Game Reserve. His royal-purple boxer shorts around his royal ankles. And, across his chest, in permanent marker, is written: I am your future king, get used to it. The paparazzi gleefully flash their cameras as other types of assorted wildlife clamber for a look. Not one scapegoat though, Guy Pelly may have once taken the blame for a young Prince Harry but there's no taking the wrap for his royal comrades this time.

The scene above started with good intentions. Good friend Pelly had planned the prince’s last night of freedom on South African shores a month before the wedding to Kate Middleton (April, 29 at Westminster Abbey, London). This is our interpretation of how the event will go down.

Breakfast on the Nautilus
Just like the dapper prince the 35-metre yacht is the embodiment of privilege and class—an ideal start to his stag party in Cape Town. Wills and chums begin their party by relaxing in the hot-tub while being pandered to by an Armani-wearing butler. Later, inexplicably, the prince can be seen starting up a jet-ski whilst still onboard the yacht.
The Nautica Building | Beach Road | The Water Club | Granger Bay | +27 (0)21 431 8400

A right royal drive from Status Luxury Vehicles
Later, in need of hot wheels, Prince William hires a chauffeur-driven, bright yellow Hummer to traverse the scenic R44 to Gansbaai, where he’s going face to fin with a great white shark. Driving this beast of a car he's inspired to ditch his Royal Guard's bagpipe soundtrack in favour of AC/DC's 'Highway to Hell'. Rule the Road with a Hummer in Cape Town.
+27 (0)21 510 0108


A gourmet picnic at Warwick
Wine-making and indeed wine drinking is all about story telling. There’s the story inside the bottle and there’s the story outside of the bottle. Prince William is trying to drink his way to the bottom of it all. He's sitting in a mountain-facing picnic pod drinking bottle after bottle of chardonnay and feasting on French loaf paired with biltong and brandy pâté, hummus and a selection of charcuterie and gooey cheese. Before he leaves he buys a Warwick Wedding Cup for his upcoming nuptials (silver and nickel cup that a groom and bride drink out of simultaneously.) Read the Story of Warwick Wine Estate.
R44 | Between Stellenbosch and Klapmuts | +27 (0)21 884 3144

Skydiving with Downhill Adventures
The pictures of Prince Harry skydiving in Heat Magazine SA, which dubbed him 'the hottest prince on the planet', inspired Wills to take things further. Egged on by Pelly, a naked Prince William performs a free fall from 9 000 ft before gently floating into the gardens of the parliament buildings on Government Avenue.
Downhill Adventures |Corner of Orange and Kloof Street | Cape Town | +27 (0)21 422 3652

Aquila Private Game Reserve
Towards dusk, Wills clambers into a 4X4 vehicle (as recommended by ‘iron lady’ Margaret Thatcher) and is whisked away to meet the gentle elephants, round hippos and fearless lions that are the essence of 'real Africa'. "My goodness, is that a bat-eared fox?" asks Pelly while pointing at the heir to the British throne. Experience Real Africa at Aquila Private Game Reserve.
Touwsrivier | Ceres | +27 (0)21 431 8400

Dinner at Beefcakes
In a flamboyance of fairy lights and Florida flamingoes, Wills is introduced to the queen of the Pink Village, Odidiva, who serenades him with Broadway classics while he tucks into a Buffy the Hamburger Slayer, royal manners aside. Pay Beefcakes a visit.
40 Somerset Road | De Waterkant | +27 (0)21 425 9019

The Caz Room at the Fez Club
After tripping the light fantastic with the queens of De Waterkant the prince heads to cutting-edge, bohemian nightclub, The Fez. His stag party of 18 have rented out the exclusive Caz Room complete with their own private waitress. As Wills enjoys the burlesque circus and international DJs he has to blink twice as Paris Hilton hurtles past on a trapeze and ploughs straight into one of the speakers. Read more about magical nights at Fez.
11 Mechau Street | Cape Town | +27 (0)21 419 7000

Reading books at Mavericks
A night of carousing at The Fez, leads Wills to high-class adult entertainment venue Mavericks. Seated in the opulent library, there are private lap dancing booths and hostesses to cater to his every need. A private entrance ensures that what happens with the giraffe (kidnapped from Aquila) in the library stays in the library. Read more about the Mavericks experience.
68 Barrack Street | Cape Town | +27 (0)21 461 9988

A Superior Room at the Mount Nelson Hotel
In the early hours of the morning, Wills sneaks his giraffe into the luxurious urban sanctuary that has played host to the likes of Oprah and Elton. He writes a number of drunken love poems to Kate Middleton on the hotel’s stationary before sinking into a king-sized bed with views of Table Mountain to lull him to sleep.
76 Orange Street | Cape Town | +27 (0)21 483 1000 | www.mountnelson.co.za

Two Oceans Aquarium is a PADI-certified ...

Training everyone from novices, to experts + kids 10 years up 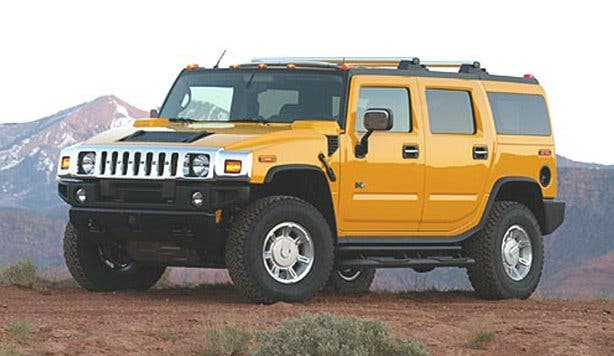 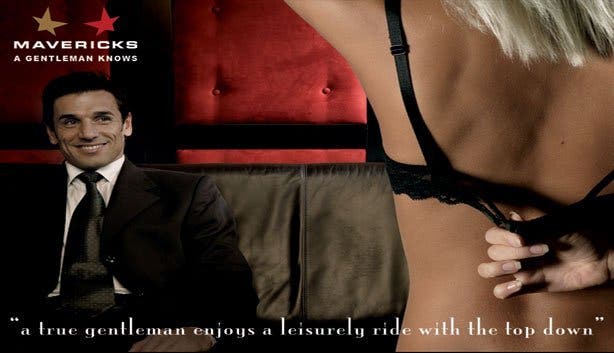