Try swimming in an open-water dam at the Bridge House Mile.

Challenge yourself or run for fun along the picturesque South Peninsula at the Red Hill Marathon.

Go wine tasting on an e-bike with Vinebikes.

Cycle on water and see Simon’s Town from a Water Bike. 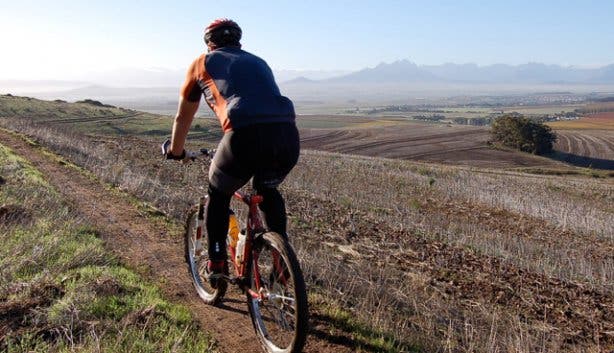 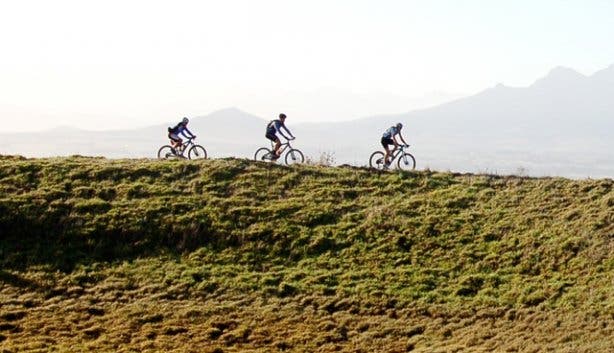 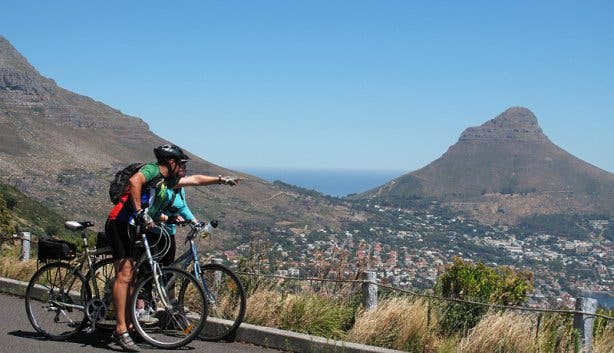 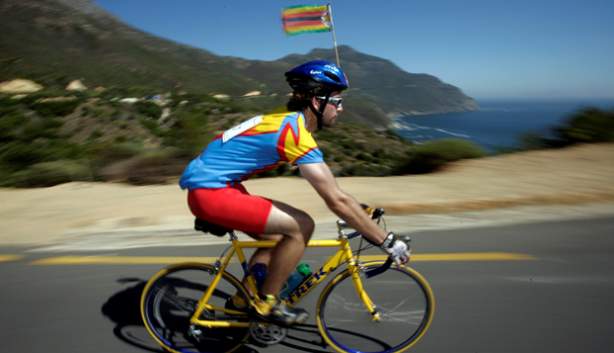