Cape Town is one of the most exciting places in the world for GoPro enthusiasts because of its incredible natural landscape, legendary parties, wild festivals and awesome action adventure culture. Both peeps who live here and those just visiting are constantly creating epic memories to include in the self-shot movement, flooding the web with Mother City-based videos.

Extreme sports enthusiasts, in particular, are fanatical about GoPro because they can finally capture and share the sick action of riding a gnarly wave, reaching a speed of 250kph on their superkart or kloofing down a legendary 20-m cliff without having to rely on a steadfast mate videoing from the sidelines.

To honour the creativity of the entire GoPro community and the photogenic spirit of our dear seaside metropolis, we’ve scoured the best and most awesome cams and HD shots, including the best action sports clips that the web has to offer, to bring you some ultimate footage you can’t afford to miss.

If you like what you see, don’t forget to share these epic videos with your friends to show the world how awesome Cape Town is. It’s our city and we love bragging to everyone else, so use Facebook, Twitter and more to spread the word!

1. Kiteboarding in Cape Town from a GoPro POV

This video received widespread attention when Decio Lourenco set off a speed camera skating down Kloof Street at a record pace of 100kph. There was even a threat of prosecution by City of Cape Town’s Traffic Department.

Cape Town’s beaches are known to have beast waves, and what better way to enjoy an acid drop than to capture it the GoPro way.

GoPro videos don’t just have to be about crazy skateboarding down steep hills; they can also capture the essence of a sick party or the beauty of Cape Town, and these videos are first-hand depictions.

This is one of the most epic videos you will come across. The view from Table Mountain is spectacular, and this oke is slacking more than 1000m above Cape Town. Check out 1:56 for a breathtaking view. 4:07 also shows some pretty sick skill.

Check out 2:26. This is when you start to hit the party centre of the Mother City.

Cape Town’s first ever Holi One festival. What an incredible party!

This self-documented video of Rocking the Daisies perfectly illustrates the spirit of happiness at Cape Town outdoor music festivals.

Looking for more magical memories of Cape Town? Scroll through the remarkable life of an icon in 14 of the best Nelson Mandela moments or see the 100 Best Videos of Cape Town and Surrounds. 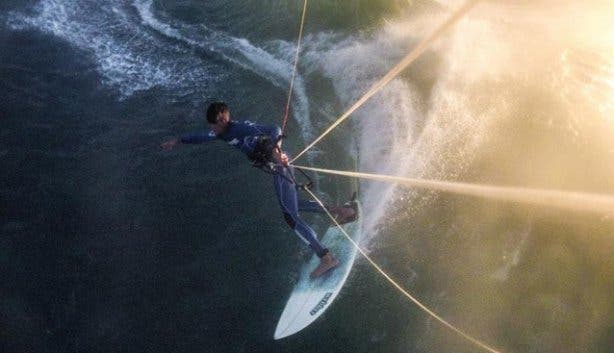 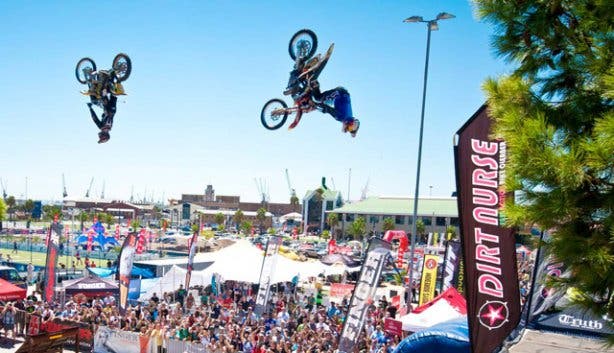 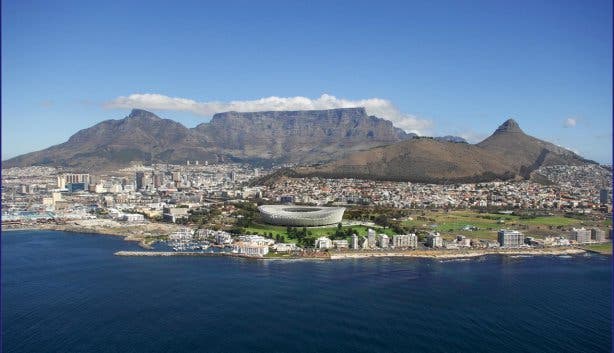 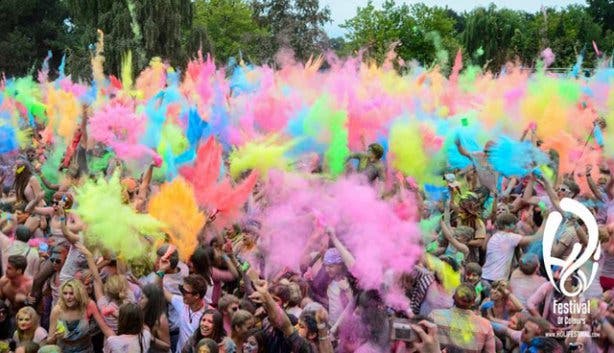