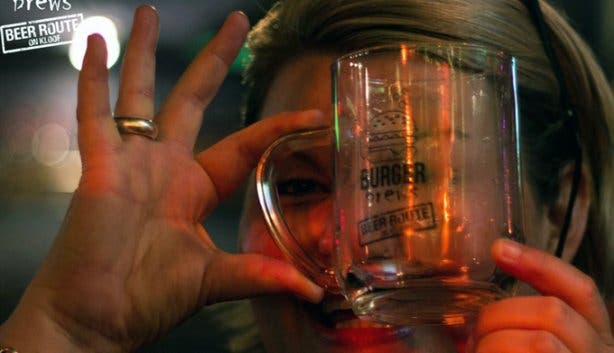 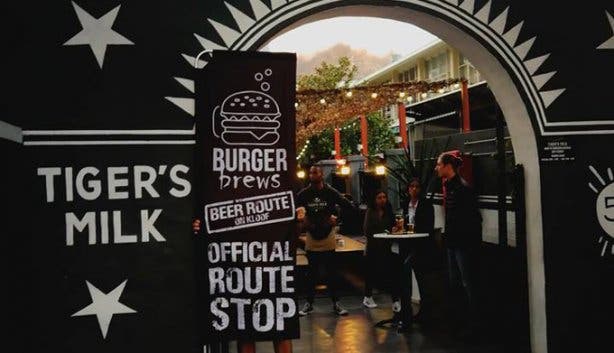 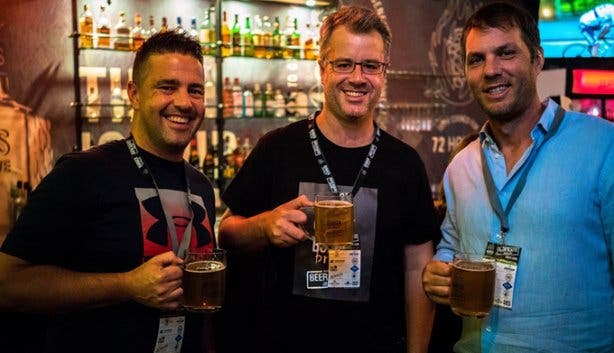 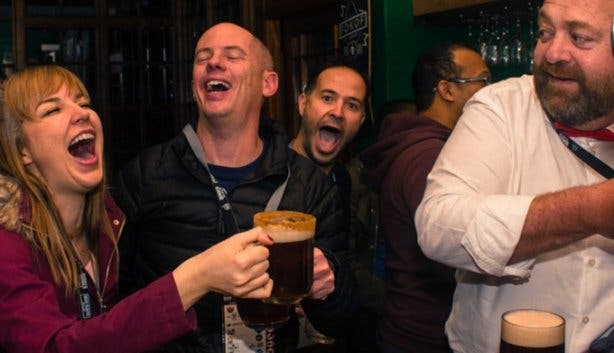 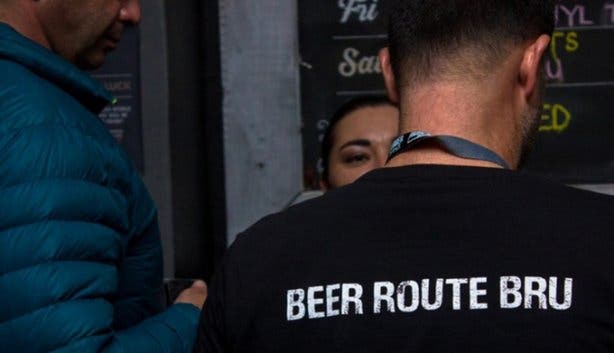 Beers. Burgers. Buddies. Go on a boozy adventure through trendy Kloof Street and discover some brews you didn’t know existed, beers you’ve maybe tried before and one helluva good evening. The Burger Brews Beer Route on Kloof is taking place on 17 October 2019 from 7pm (plus every third Thursday of the month). PLUS, they've added a seventh stop to the October route, which means more beer for your buck. 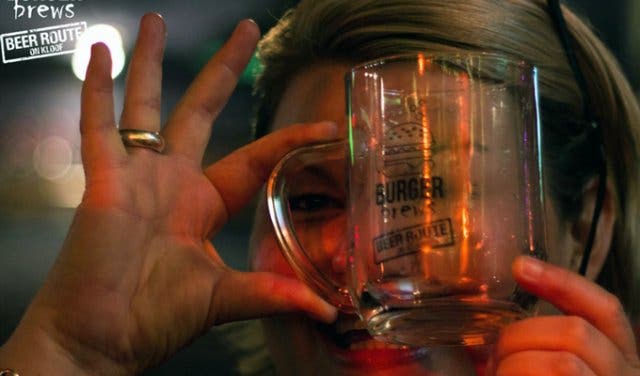 SEVEN RESTAURANTS, SEVEN DIFFERENT CRAFT BREWS
You’ll get a complimentary Burger Brews mug with your ticket, as well as a lanyard attached to your beer route card to redeem your free beers at seven Kloof Street bars or restaurants. 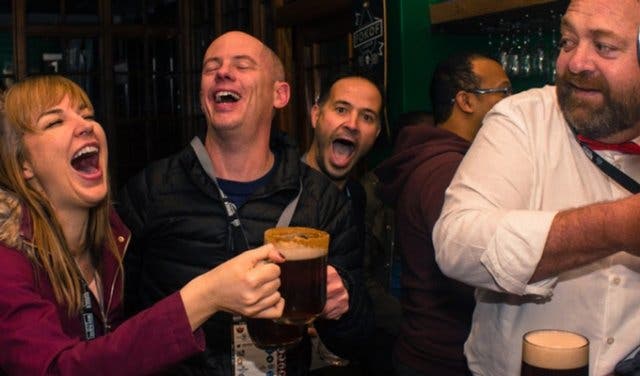 The guy who started the crawl, Lenny Gorgulho, says the July event attracted their highest number of beer lovers, with half coming from 11 countries outside South Africa. The event has gained a lot of traction in a very short space of time, and Lenny’s goal is for it to become a staple for locals and tourists alike.

See what went down at the most recent route below:

FOOD AND DRINK SPECIALS
From 7pm–11pm, you’ll get 500ml of beer on tap at each venue, plus additional food and drink specials will be available at the participating venues for ticket holders on the night.

The venues along the route, plus the beers you’ll get at each stop are (in order):

That’s over three litres of beer within 1km. Taxi! 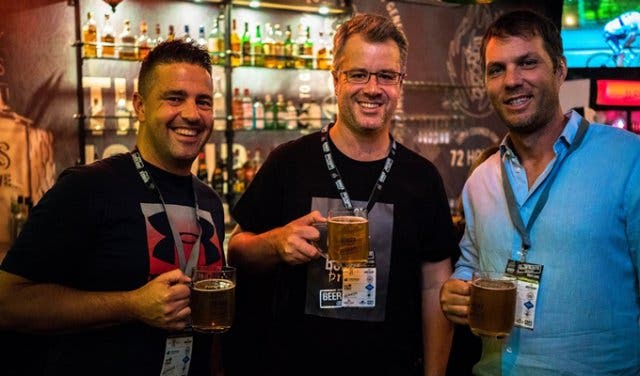 TICKETS TO THE BURGER BREWS BEER ROUTE
Tickets for R195pp and can be purchased via Quicket. If you’ve missed out on this one, don’t fret. The Beer Route on Kloof takes place every third Thursday of the month.

Cape Town homebrewers are putting their best beer forward at the SouthYeaster Summerfest.
It's two-for-one burgers on Tuesdays at Robin Hood Burger and Grill.
Not keen on staying in tonight? Here’s a bunch of things to do at night in Cape Town.
No regrets – here is the ultimate Cape Town bucket list.
If you think you know beer, you might want to see where you can get real beer in Cape Town.

---
Supercharge your event? Our Events Support Programme gets results. Contact support@capetownmagazine.com or +27 (0)21 422 2444.