Sure, craft beer is cool, it’s rich with hoppy flavour, it overflows with punchy personality and it carries that all-important ‘made with love’ stamp, but it’s also known to come with a price tag that’s stouter than the densest Guinness. And while this sort of extravagance might go down fine in Cape Town’s trend-conscious CBD, it just doesn’t fly in the Southern Suburbs, which is still very much a student and family stronghold.

So, in answer to this conundrum, Harfield Village’s new Fat Harry’s bar is doing an admirable job of making artisan ale a little more accessible for those who dwell on the other side of the mountain and who aren’t so keen on the idea of dropping R70 on a homebrewed lager when they can crack open a Castle Lite for R20.

“Fat Harry’s is similar to city centre craft beer bars in that you can try out lots of different novel options in a trendy environment, but here you don’t have to pay those kind of prices,” explains General Manager A.J.  Benzon, who met the pub’s co-owner, Jason Allen, while working at The Hussar Grill (Jason still runs the Constantia branch of this renowned group). 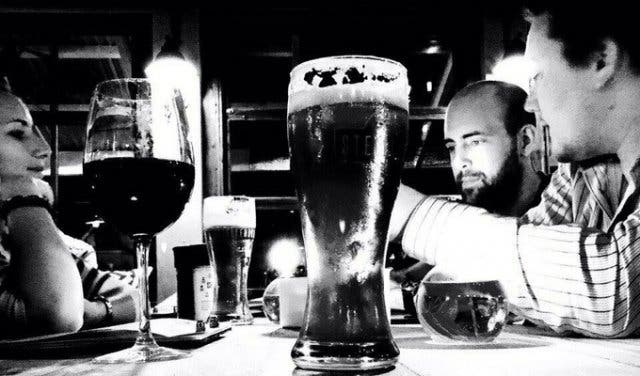 Of course, the brews are still a little pricier than their commercial counterparts, but you can count on enjoying anything from a Stellenbrau Governor’s Red or a Jack Black Lager to a CBC Amber Weiss or a Devil’s Peak First Light Golden Ale on tap for not much more than R35, and there are even a few options, including the venue’s own Wild Wendy house creation, that go for little more than R20. Not to mention, you can sample some rare gems, such as Scotland’s Brew Dog Punk IPA and Belgium’s Duvel, for less than you’d find them most other places.

With the reasonable bill comes a more laidback, easy, breezy atmosphere, which is helped along by the rustic, barn-style aesthetic of the space. Fat Harry’s is a striking combination of wood and raw brick, and almost all of the furnishings are upcycled: the chairs are made from old wine barrels, the tables and bar are constructed from rescued pallets and the light fittings are cleverly crafted out of used beer bottles and cans.

It’s the sort of relaxed look that invites just kicking back with mates while watching the back-and-forth of a rugby game with a cold lager in hand (the bar boasts two flat-screen televisions and multiple speakers for surround sound). It’s also the kind of feel that’s as equally suited to a vibey late-night boozing session (unlike most bars in the area, Fat Harry’s stays open past 10pm) as it is to a casual midday meal. 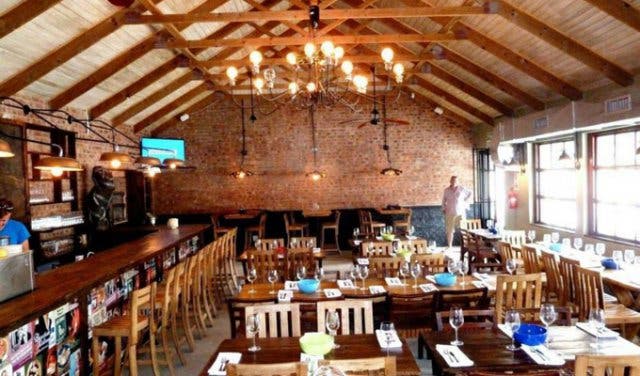 As far as the food goes, the venue can be considered something of a gastropub as the drinks are accompanied by fare that adds a little touch of elegance to traditional bar grub. The current menu, which was developed by famed former Dear Me chef Vanessa Marx, is a medley of tasty tapas and hearty mains, and favourites include the Salt and Pepper Squid with Smoked Paprika Mayo, the Free-range Chicken Livers in Chilli Tomato Sauce, the Apple and Sage Pork Bangers with Mustard Mash, the 32-day Aged Beef Sirloin and the ever-changing Gourmet Burger of the Day, which has already acquired a few die-hard fans.

So, you could pop in and spend a solid portion of your pocket on multiple mezze, a main and a long line-up of brews, but you do, at least, also have the option of shedding just a small amount of spare change on a lager or two – a luxury that most CBD craft beer spots simply don’t afford.

Tip: Fat Harry’s has access to a generator on a semi-permanent basis, which means that even if load shedding is scheduled, the bar will stay open and continue to offer cold beers, a few snacks and sport-viewing opportunities.

The Bill: Bottled craft beer goes for between R23 and R50 on average, craft beer on tap costs between R25 and R50, wine ranges from R34 to R45 per glass, cocktails sit between R35 and R50, tapas will set you back between R30 and R55 and mains ring in at between R85 and R180 (for a AAA-grade fillet). You could also opt for a bucket of four different beers at R130 in total or a tasting tray with six 100-mL samples of various draught crafts for R60. 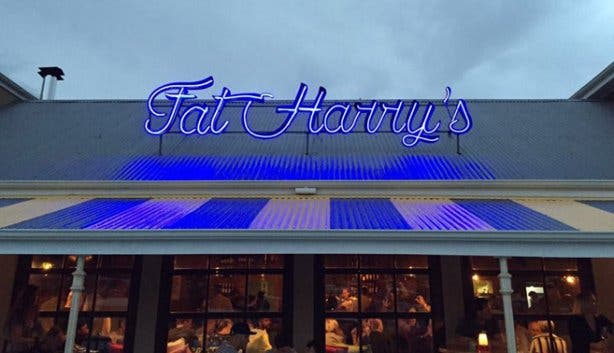 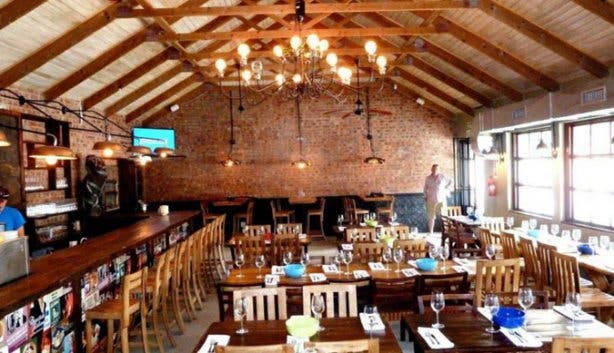 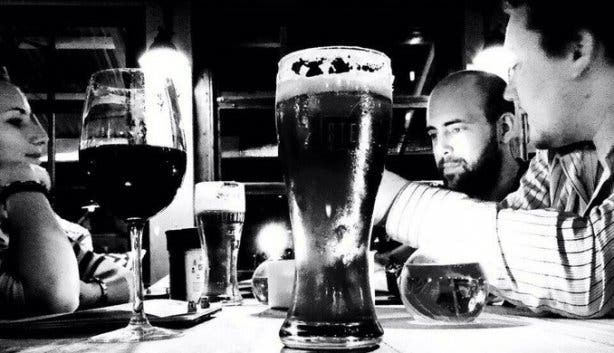 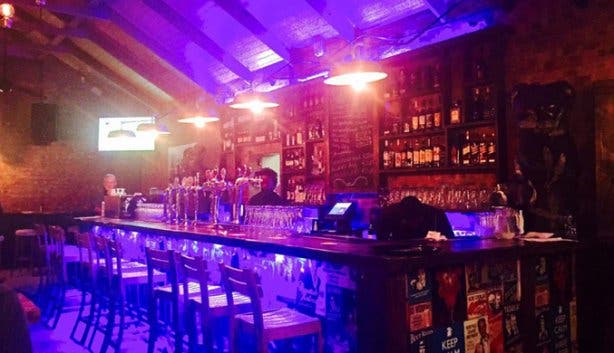 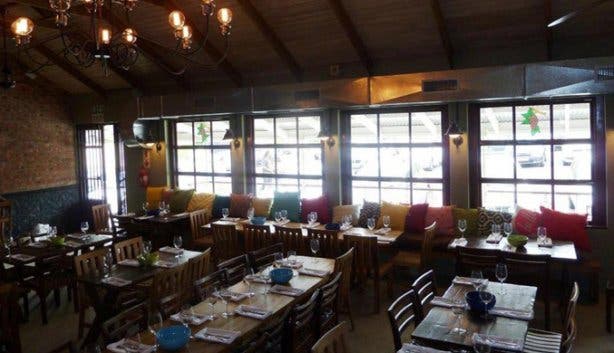