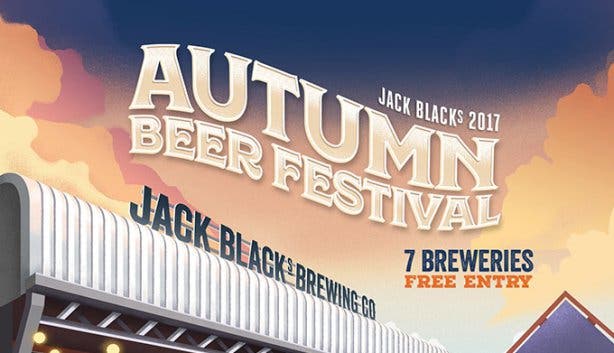 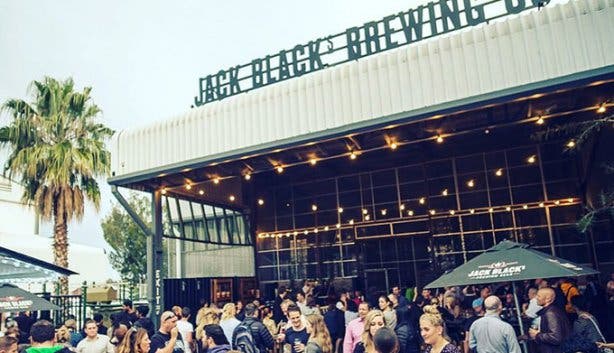 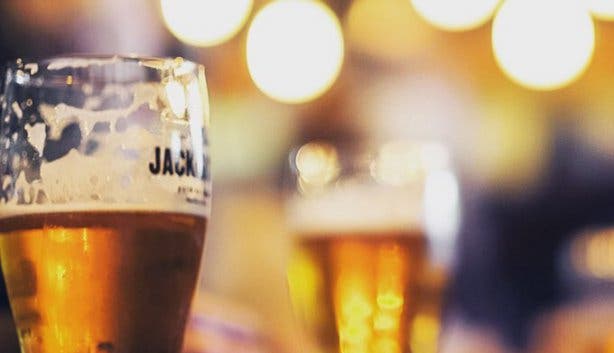 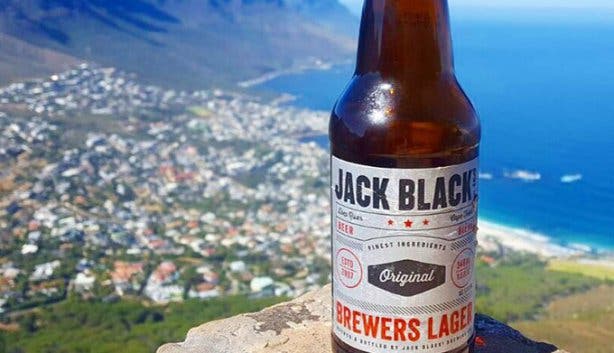 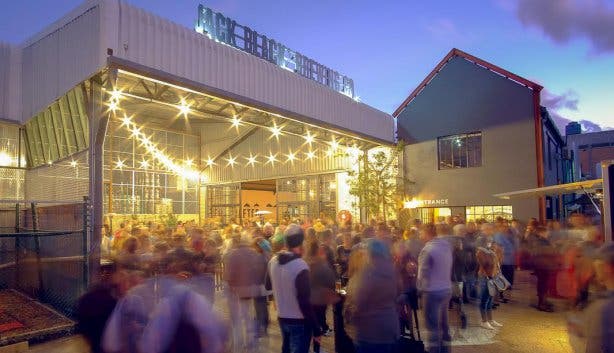 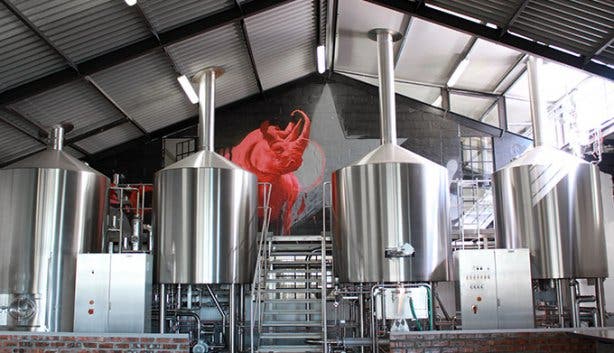 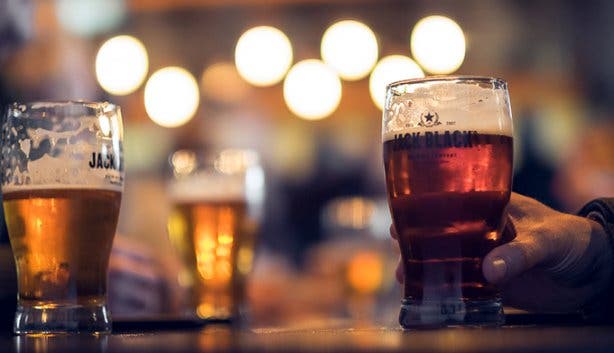 Jack Black’s Brewing Co, one of the best loved craft breweries in Cape Town, are this April hosting a beer festival that’ll prove to be the perfect cure for the autumn blues. On Saturday, 8 April 2017 Jack Black’s will welcome guests to their newly opened brewery in Diep River. This is where the magic happens people, it’s your chance to see where the beer is made and have a merry time trying them all while you’re at it.

Jack Black’s put emphasis on the flavour of their beer, with their ethos making them dedicated to innovating while still remaining true to tradition. Their range of beers is extensive and can be seen across bars all over the Cape. They’ve got the Brewers Lager (their pre-Prohibition style lager), the Atlantic Weiss (their chosen style of Weiss is a Hefeweizen), the Cape Pale Ale, and the Keller Pils (a naturally unfiltered pilsner). Jack Black is also responsible for the Butcher Block Pale Ale, Lumberjack Amber Ale and the Skeleton Coast IPA (Indian Pale Ale for those that don’t know). 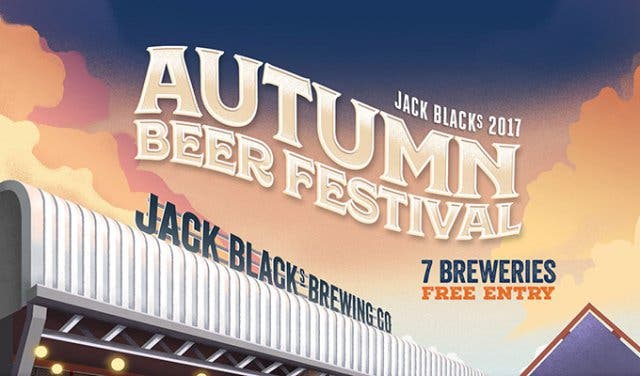 Their Autumn Beer Festival is all about the beer and the enjoyment that comes with it. They’ve made sure you’ll have a good time. How? Well, entrance to this glorious, heavenly brewed eutopia will cost you roughly zero Rands. That’s right, this event is as free as the Land of the Brave (pre-2017 perhaps).

If you like the sound of the event but wished there was a bigger selection of beers, then call me your fairy Godmother because I bring good news. Over and above the lekker Jack Black beers, the organisers have invited eight other breweries to come and exhibit their brews for you fine people. Let’s have a look at who else is attending shall we? 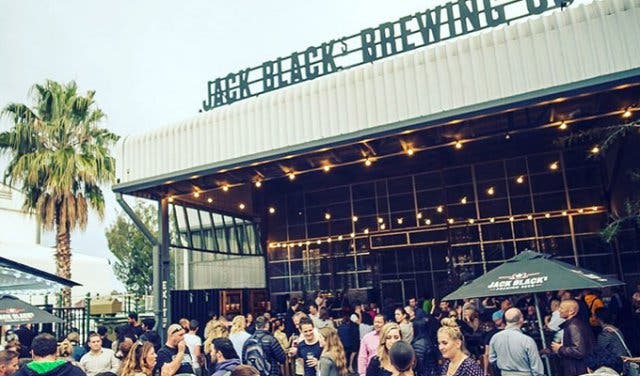 BEER VENDORS AT THE 2017 AUTUMN BEER FESTIVAL IN DIEP RIVER

This beer festival wouldn’t be a beer festival unless there was delicious food lurking somewhere nearby, and low-and-behold there will be. Between the Jack Black kitchen and the lads over at Beer Country; you certainly won’t be hungry for long.

To add to the festival atmosphere there will also be live music throughout the day (which starts at 10am by the way), and the beatmakers won’t step down until your favourite Saturday comes to an end at 8pm. 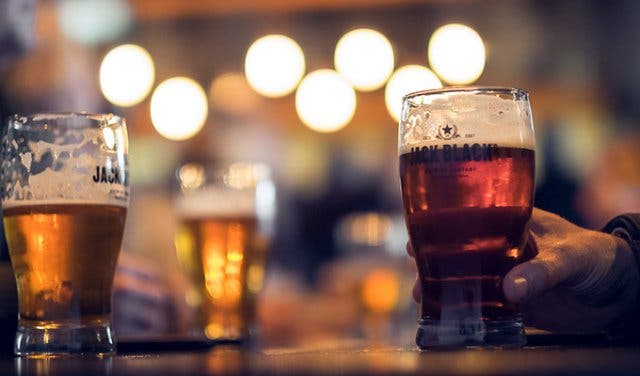 Entrance to this event is free! That’s right people, it will cost you nothing to walk yourself into this haven for beer drinkers.

If you have any queries, please feel free to contact the organisers on +27 (0)21 286 1220 or drop them an email on taproom@jackblackbeer.com.

If you like beer, then why not check out the best assembly ground for local beers; Beerhouse!

Interested in other events this April? Then check out our overview of things to do during the fourth month of 2017!

Want your event to gain fame and a following? Our Events Support Programme includes diverse and affordable packages guaranteed to get results. To learn more please contact now@capetownmagazine.com.