As You Like It, Shakespeare’s most Mozartian comedy, opens at the Maynardville Open-Air Theatre in early January 2009 for the 55th annual summer season.

Set in the Forest of Arden, a magical land where fools philosophise, broken hearts are mended and good triumphs over evil.

All the world’s a stage for Rosalind and her entourage as they revel in the simple life and in Nature where love notes grow on trees.

Young Orlando dreams of freedom from his tyrannous brother. Rosalind yearns to be reunited with her banished father, but after just one glance these two have eyes only for each other.

When they meet again in the Forest, a disguised Rosalind plays matchmaker for everyone else without revealing her own desires.

As You Like It brings love and hope alive … as funny as it is touching and entertaining. Unabashedly romantic and flat-out funny, As You Like It celebrates the joy of losing your heart and finding your soul.

A special Valentine’s Day performance takes place on February 14 with lots of prizes to be won!

The 21 January performance is a fundraiser, and all proceeds will go towards building a new home for the children of Bathandwa – a small children day and night care centre in Khayelitsha which looks after 31 children.

The current home is much too small and for the last two years we have been fundraising to get a new place of safety (a home) built for the children.

Something New this First Thursday: Art, ...

A coffee-fuelled micro-gallery for upcoming artists with fresh, free-range and organic ...

Beaches are closed to the public until further notice

No liquor may be sold or transported during the lockdown

Everything you need to know, from the loadshedding stage right now to the ... 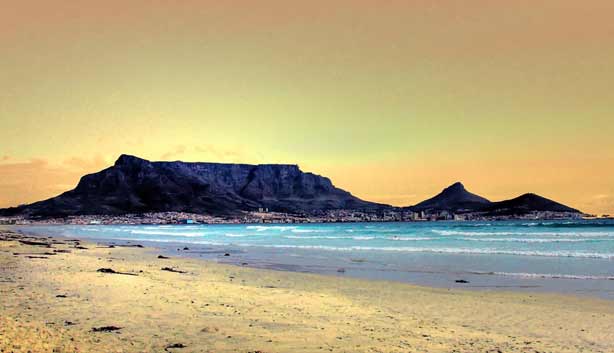