Catch a glimpse at the critically acclaimed film here!

We all love watching local talent soar to incredible heights - so let's celebrate the upcoming release of KROTOA - the latest critically acclaimed film to come out of our country. The incredible trailer released 30 May 2017 will give you chills! This remarkable drama tells the story of a feisty, bright, young eleven-year old girl (Charis Williams), who is removed from her close-knit Khoi tribe to serve Dutch colonialist, Jan van Riebeeck (Armand Aucamp), her uncle’s trading partner. 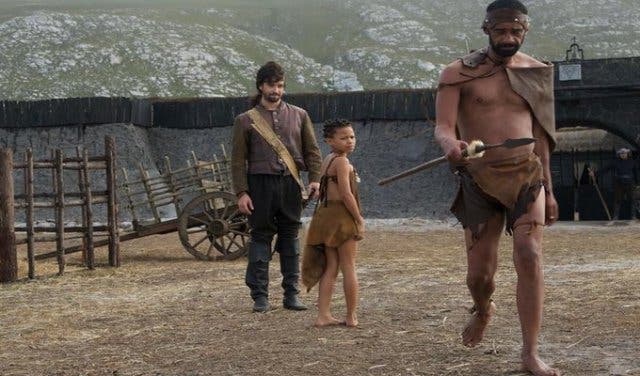 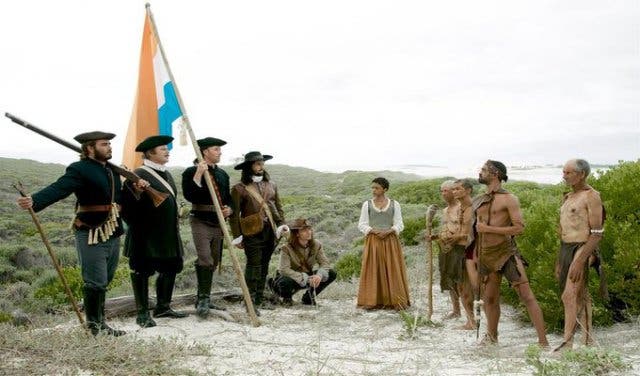 KROTOA is a striking tale about a woman, who was prepared to sacrifice everything to give birth to the great nation we all share today. It not only has a powerful message, which anyone can relate to, but also promises to take moviegoers on an epic adventure back in time.

KROTOA was produced by the SAFTA Award-winning film company, Penguin Films, in association with kykNET. The film will be released in cinemas, nationwide, on 4 August 2017, and is distributed by Ster-Kinekor Entertainment.

Have a look at the phenomenal trailer right here;

Watch this space for more information on this incredible film.

If you are interested in local talent have a look at our 10Q section; 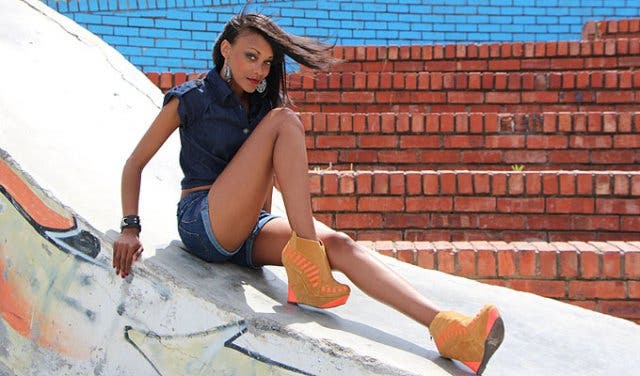 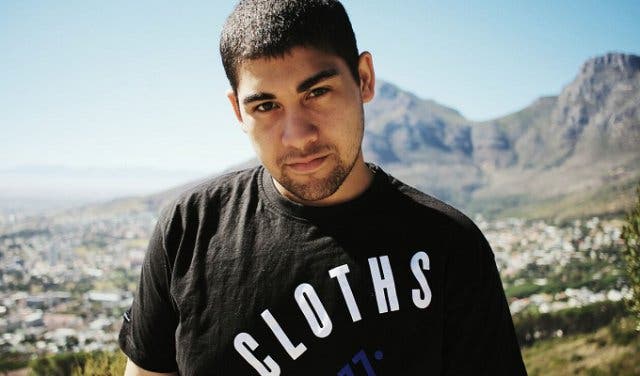 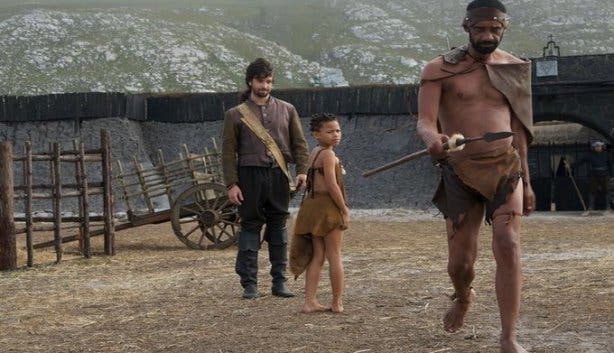 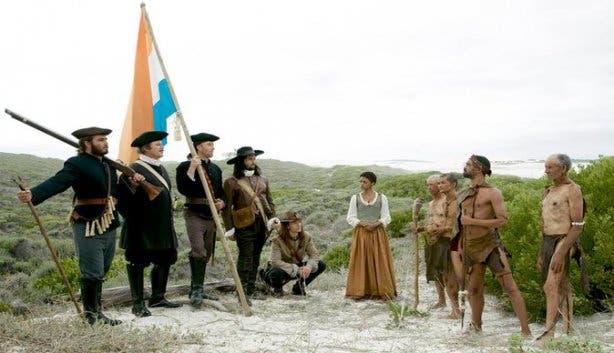