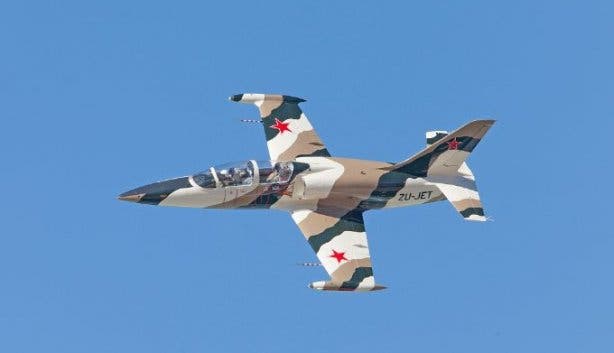 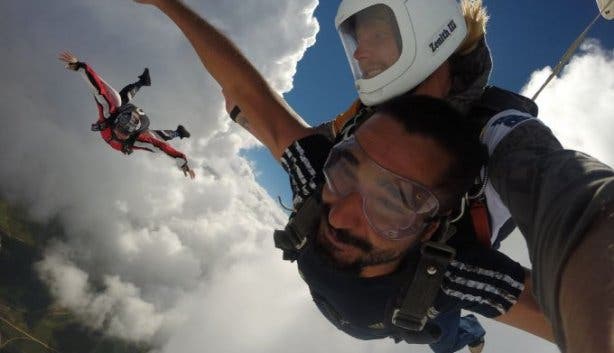 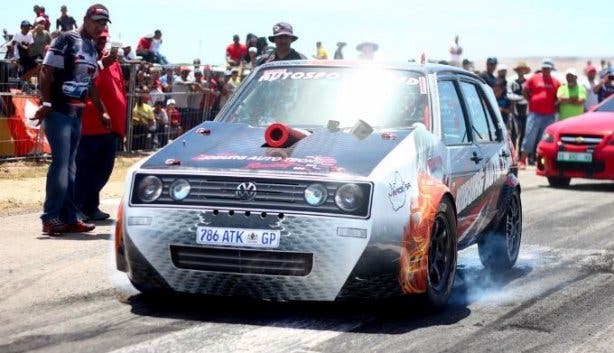 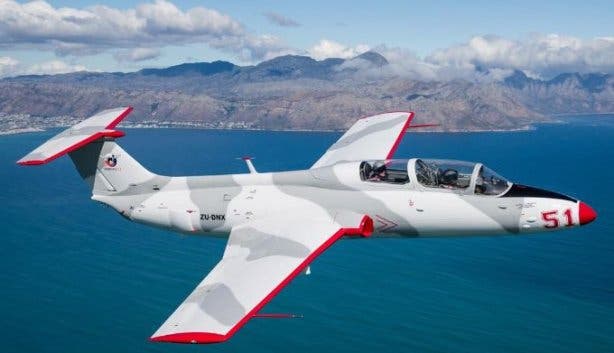 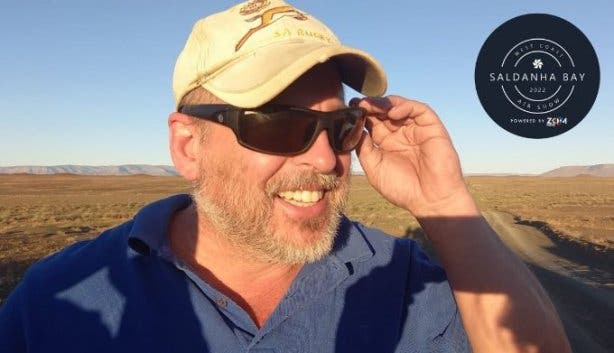 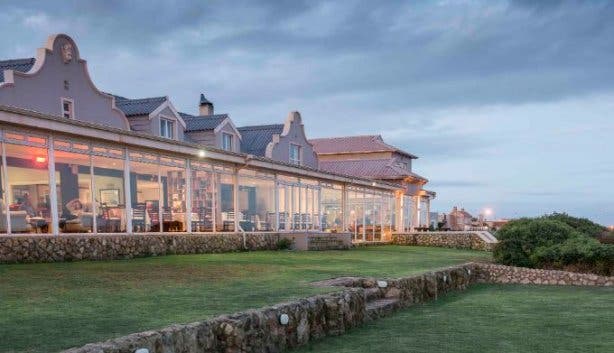 The aerial circus is coming to one town for the very first time – as school holidays start. There’ll be plenty of jaw-dropping antics at the West Coast Saldanha Bay Air Show on 1 October, as well as roaring action on the ground, including drone and drag racing as well as aircraft and car displays. Make a weekend of it? We tell you how to get there and what to expect.

WATCH A TIGER MOTH + AN ALBATROS

The DG.82 Tiger Moth act is a favourite at any air show and is definitely on the cards at this one. These classic aircraft were created in the first half of the 20th Century and can perform unbelievably agile maneouvres. 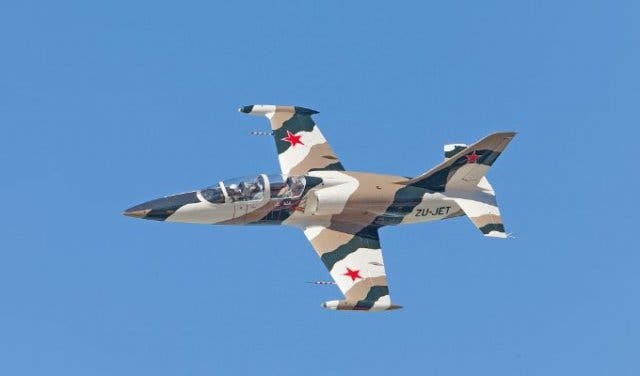 Also performing breathtaking  display acts will be the L-39 Albatros, the L-29 Delfin and the Yak-52, which was considered a supercharged military aircraft with a radial engine that roars to life. The first two jets were designed in the former Czechoslovakia and the Yak52 in Romania. All three were used as military jet trainers, but it is their speed and loud, roaring engines that will get young and old jumping out of their seats. Come experience the skills of top aviators in South Africa, including Grant Timms, Dave Mandel, Ivaan van der Schaar, André van Zyl and others.

Members of the Mother City SkyDiving team will take to their playground and leap out of planes high above the spectators, linking into impressive, beautiful formations all the way down. This is a highly experienced team that flies daily, and they may just inspire you to take your own leap of faith in the future and learn how to skydive. This air show is a great opportunity to meet and interact with this team and the other sports people after their various acts. 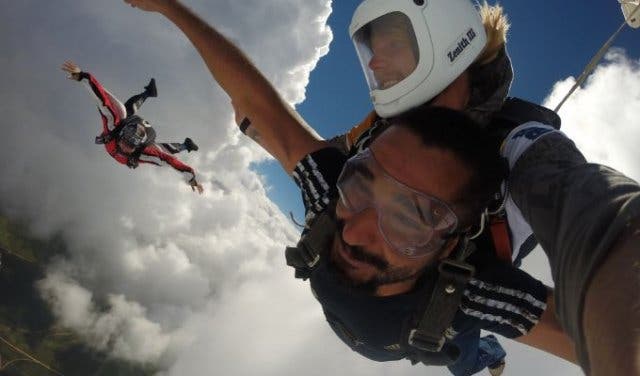 It’s thrilling to watch these skydivers link up in the sky as they plummet towards the earth. Image: Mother City SkyDiving

Here’s something new: There’ll be drones on display, but more excitingly, there’ll also be a drone race. Now that’s going to be worth watching.

PETROLHEADS, THIS IS FOR YOU

West Coast Racing will be pitting some of the fastest, “tar-slaying beasts” (in their own words) against each other for the 800m strip. There’ll be plenty of revving, wheel-spinning and smoking tyres from V8s to 4-cylinder speedsters going head to head. 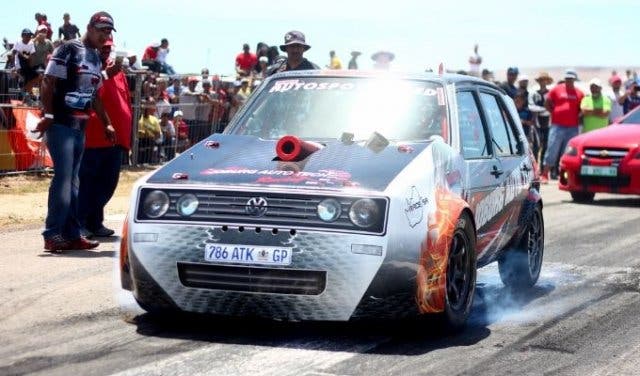 There’ll be no shortage of excitement as souped up rides take each other on. Image: West Coast Racing

There’s more for you on the ground, too. You can go look, take selfies – even touch – a whole bunch of cars and trucks. There’ll be everything from exotic, stock and drag-racing cars on display to 4x4s.

DID WE SAY IT’S AN INAUGURAL EVENT?

This show, sponsored and powered by Zoom Fibre SA, was put together by experienced air-show organiser and economist Dr Clive Coetzee. With an impressive track record of hosting 24 very successful air shows between 2012 and 2014 in KwaZulu-Natal, veteran organiser Dr Coetzee thought it was time to bring the magic of air shows to Saldanha Bay for the very first time.

Besides the fact that very strict protocols are followed for a safe, enjoyable and fun event, the team from Atlantic Medical Response will also be on site for the duration of the event, ensuring safety for participants and spectators. 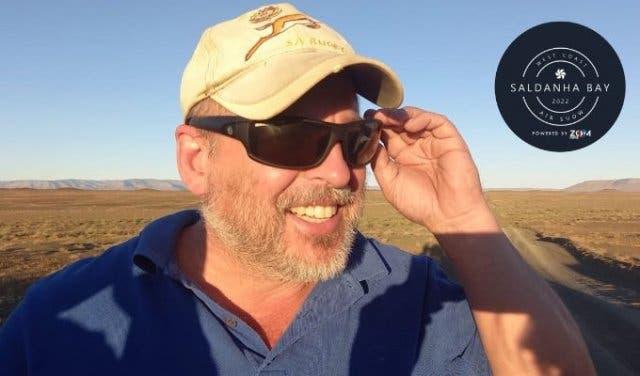 You’re not allowed to bring in food or drink, but no-one will go hungry or thirsty. There will be loads of vendors on site, selling all the popular foods like burgers and fries. Lovers of the brew will be super happy to hear there’s a dedicated beer garden, too. Radio Houtstok 100.6 FM will broadcast live on site with commentator Brian Emmenis, who is synonymous with most air shows in South Africa. Brian will provide entertaining live commentary and dramatic music throughout the day. 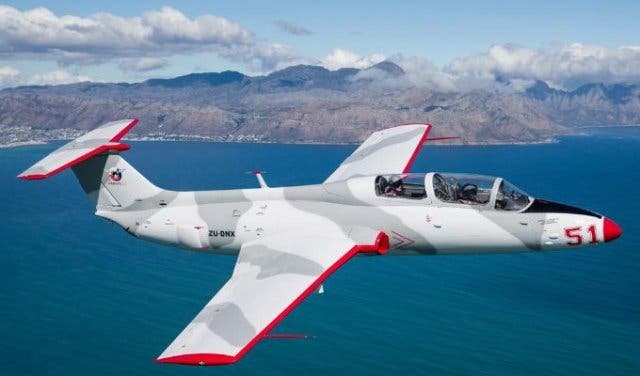 There’ll be two entry gates to the parking lot that will allow access from both Cape Town and the West Coast ends. Gates will open from 6.30am. The crowd is expected to reach 8 000+, so get there early. You can buy your tickets online to avoid standing in long queues. Tickets cost R140 for adults, R100 for children 6-18 and younger kids are free.

There’s a R40 parking fee. Because safety regulations are of utmost importance for the success of this event, please note that the following items are prohibited: laser lights, firearms including air guns, knives or any items deemed to be a weapon. You are also not allowed to bring pets, umbrellas or picnic baskets. Oh, and if you need to get extra comfortable for the day, bring your own chair.

If you’re looking for a place to stay during your visit, look no further. This lodge in Saldanha offers loads of fun for the whole family. It has 33 B&B rooms, 1 executive suite and 14 Self-Catering cottages. Plus, there is a tennis court, a conference centre, a swimming pool, a braai area, beauty salon, bar and a stunning restaurant at Blue Bay Lodge. 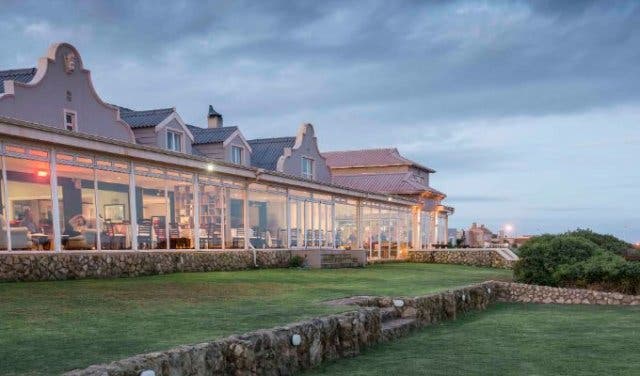 The lodge is just 10 minutes away from the Saldanha Airport. Image: Blue Bay Lodge

The West Coast Saldanha Bay Air Show is on: Saturday, 1 October, 2022
Gates for parking open: 6.30am; there are two entrances, one for access from Cape Town + the other from Vredenburg.
Event opens + closes: 8.30am - 6.30pm
Find it: Saldanha/Vredenburg Airport | Saldanha-Vredenburg | West Coast (the airport is off the R399, only 6 kilometres away from the West Coast Mall in Vredenburg)
Contact it on: 084 603 3875, clivecoetzee@sun.ac.za, Facebook: @WestCoastSaldanhaBayAirShow

The show is one day only, but there’s loads more to do on the West Coast – see flowers.

Balance out the action with some nature-bathing at the West Coast National Park.

There’s loads to do in the Western Cape – consider one of these 50 gems.

There’s no shortage of other things to do over the weekend and in the week ahead.