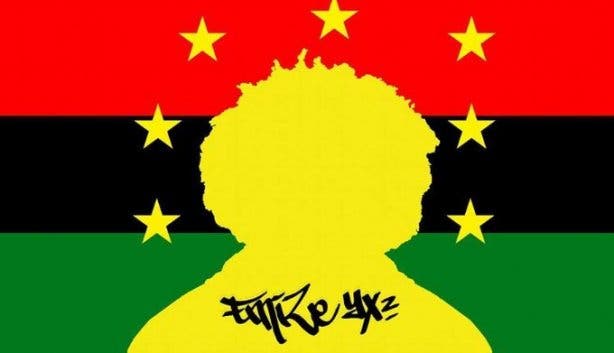 Cape Flats rapper and hip hop artist Emile YX? Is launching a series of short children's story books. inspired by hip hop culture and the importance of telling our own stories. He’s launching the books during the Afrocation tour, a performance tour which takes place at various locations in August and September, including a three day stop at Darling Voorkamerfest..

AN INSPIRED STORYTELLER
There are 11 books in the series and they were stories created, retold, illustrated, published independently as inspired by Emile YX?’s Children, Kai-Jeevan (son, aged 4) and Meena (daughter, aged 2).

You can expect stories such as In the beginning of Time, The Story Of The Wind, Rain Rain Go Away, Fire the Dancer that became the Sun, Princess Vlei, Sally The Salmon Swims Upstream, Making A Black Noise Part 1 and Afrocation. 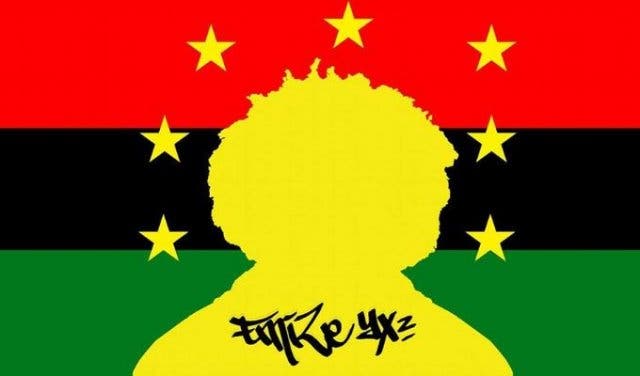 WHO IS EMILE YX??
Emile Jansen aka Emile YX? is considered one of the pioneers of South African hip hop. He started to breakdance in 1982 and is a founding member of the local hip hop group, Black Noise. He is known for his developmental work and community outreach projects such as the Heal the Hood Project which won the best hip hop organisation in 2010. He also hosts events such as African Hip Hop Indaba, Battle of the Year, and more.

CATCH HIM ON THE AFROCATION TOUR
The tour consists of performances, interviews, talks and readings and caters to kids and adults.

RAISING FUNDS
All the events have a central theme of selling 200,000 products for raising funds for the Heal the Hood Project. They will also be selling other arts-related products that have been created for self-sustainability of the project for the next 10-years.

HEAD TO THE DARLING VOORKAMERFEES
The Voorkamerfees is a performing arts theatre in Darling residents' homes with a brilliant line-up of South African talent and entertainment including EmileYX? And Mixed Mense. The 14th edition of Voorkamerfees takes place on 6, 7, and 8 September, graced with early Spring flowers blooming in every surrounding field and reserve in Darling. The nature of the performance is only revealed at show-time. Book tickets online.

Keep them entertained with free and cheap things to do with kids in Cape Town.

If you love reading, check out these special book stores.