In March 2016 Yach became the first open-water swimmer in history to complete 100 Robben Island Crossings from the island to the mainland. He did it in just over three hours in difficult weather conditions. Yach, who died "after being admitted with asthmatic complaints," according to News24, was 60. Two years ago he spoke to us about his childhood memory of swimming and his love for Cape Town.

What is your most vivid childhood memory?

When I was four, my swimming teacher used to threaten to pull my teeth out with pliers when I didn’t swim properly. 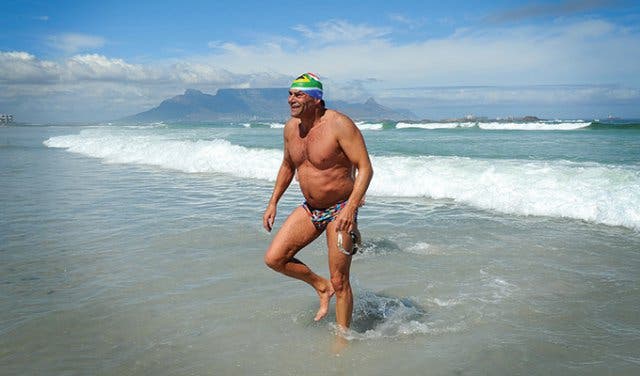 If you could invite any three people, dead or alive, for dinner, who would they be and why?
1. Michelangelo – He lived in a fascinating era.
2. Shakespeare – I love his writing.
3. Mmusi Maimane – He is the new Nelson Mandela!

If you ever found yourself auditioning for a music reality TV show, what song would you sing and why?
Anything by Queen: their music energises me.

What would you say is the biggest misconception about you?
That I am arrogant.

What is your (honest) opinion of Cape Town?
I adore Cape Town with its challenges and opportunities.

What's the greatest fear you've had to overcome to get where you are today?
Doubting my ability.

What's the one thing you'd like to achieve before you die?
I would like to assist in the process to finding reconciliation between Israel and the Arab countries.

Which well-known South African personality would you, without a doubt, be able to beat in a street fight and why?
Gareth Cliff: He is a bit wimpish. 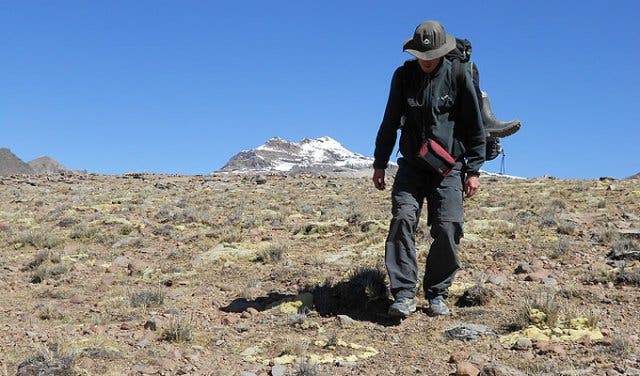 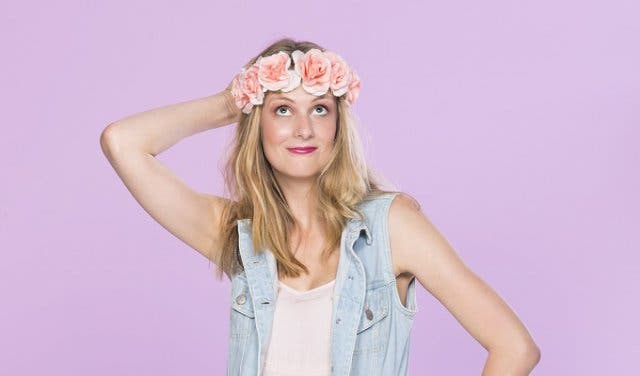 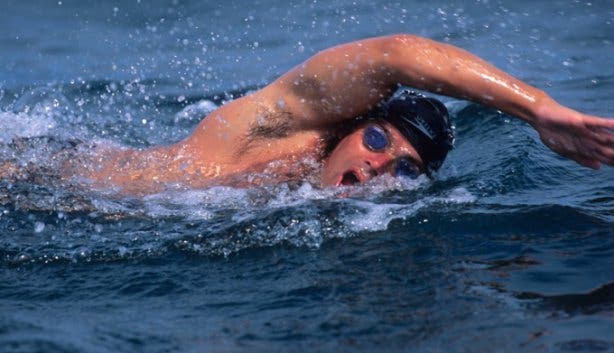 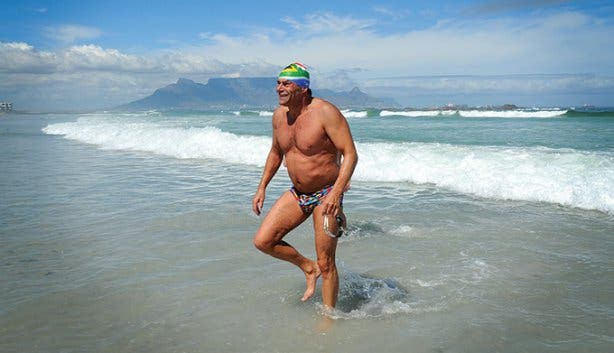