After her father’s brutal murder, this inspiring local activist set about revolutionising crime investigation in South Africa by raising awareness about the importance of DNA evidence in solving cases

1.  How would you describe what you do for a living?
My husband would argue that what I do does not bring in enough money for us to live and he would rather see me go back to my previous career as a commercial lawyer. But then he does also understand that I would rather be doing what I do now than anything else. I am passionate about fighting crime with science, which means pressurising the government to fully support the phenomenal power DNA evidence has in resolving crimes and exonerating the innocent. I am an activist for positive change.

2.  What is your most vivid childhood memory?
When I was a child, we lived opposite an open veld and river, where my brothers and I played freely on a daily basis (except for when the veld fires raged or the river overflowed). The only rule was that we had to come home before dark. It was a boundary-less existence within the boundaries of a close-knit family.

3.  If you could invite any three people, dead or alive, for dinner, who would they be and why?
My father, because when I was growing up, sitting around the dining room table at dinnertime was non-negotiable and it was here that I learnt so many life lessons, most of which I have applied more often since my father's death than I did whilst he was alive. Dinner was also a time when my father would recite poetry and teach me how to complete crossword puzzles after the plates had been cleared – such simple pleasures.

Then, I know everyone probably says Nelson Mandela, but I would definitely invite him too. Who wouldn't want an opportunity to sit with such an extraordinary statesman and leader?

Finally, my late grandmother, Nana Sylvia. She was the most entertaining, contentious, outrageous woman I have ever known. There was always some kind of spectacular drama when she was around. She never failed to surprise, amuse or infuriate people (in extreme measures), and no one could ever forget her (not always for the right reasons though). Very few people can be all that at once!

4. If you ever found yourself auditioning for a music reality TV show, what song would you sing and why?
I would simply refuse to sing. I have been told I am tone deaf, and I believe you should stick with what you are good at!

5.  How would you complete this sentence?
The South African cabinet should include a Minister of _________.
…I think a child should be represented in government in lieu of another minister. Children manage to see the world in a simple, uncomplicated and refreshing way. They would act as the quintessential character in The Emperor’s New Clothes: they’d tell our government how it is – all truth bared.

6.  What would you say is the biggest misconception about you?
I doubt there is any. I am so blatantly straightforward and honest that most people struggle more with my lack of tact than they do with feeling that they have misread me in any way.

7.  What is your (honest) opinion of Cape Town?
My brother was visiting from Kuwait recently and he asked me whether the men in Cape Town work at all. He said that every café he visited was full of men drinking coffee at all times of the day. So based on that, let's say that we have great coffee, a surplus of men and lots of time on our hands.

8.  What's the greatest fear you've had to overcome to get where you are today?
I can't think of anything I’ve feared, but I have had to overcome adversity to get to where I am today. My father's murder was the most tragic, heart-wrenching thing I have had to deal with to date, but it has made me who I am today. I could never say I would not change what happened if I could, but because it did happen, I now know that this is what I was meant to do with my life. It’s when you are at your lowest that you learn that you can do the most extraordinary things.

9.   What's the one thing you'd like to achieve before you die?
Maintain my good health. When you are healthy, you can do anything; without health, that becomes a lot more difficult.

10.  Which well-known South African personality would you, without a doubt, be able to beat in a street fight and why?
Helen Zille. Only because I am younger than her and grew up with three brothers. 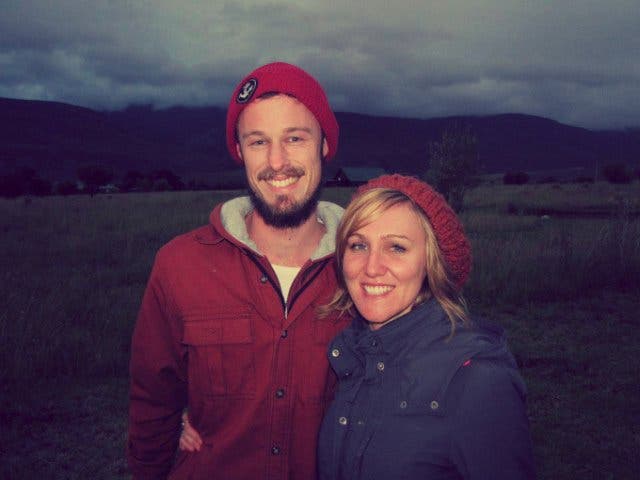 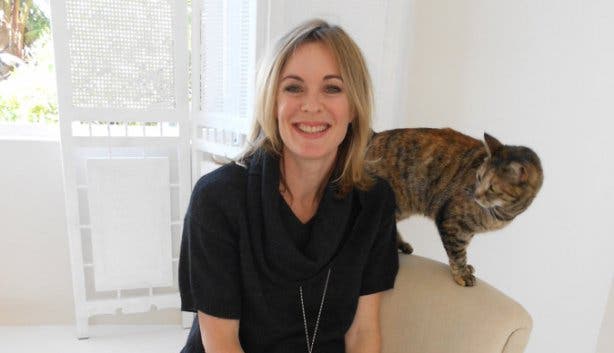