Since the release of his debut EP, Shades of Kwaai, in 2013, this Mother City performer has gone on to earn local and international acclaim for his unique sound

I'm a singer/artist who happens to be an arts journalist by day. My media job makes sure I always make music for the love, not the money.

I got a chance to meet Whoopi Goldberg on the set of Sarafina when I was four. I didn't know who she was, but I remember just being enamoured with this woman with such big hair. It was crazy, she seemed so tall.

3.  If you could invite any three people, dead or alive, for dinner, who would they be and why?
Brenda Fassie, because she seemed like the perfect dinner guest; RuPaul, because I just adore her and who wouldn't want her at their dinner table; and probably Andre 3000, because I've had a crush on him for quite some time and you need eye candy at dinner parties.

4.  If you ever found yourself auditioning for a music reality TV show, what song would you sing and why?
I'd sing Deborah Cox's 'Where Do We Go From Here', which would genuinely be my question as to why I'm auditioning because most reality TV is like a retirement home or safety net for stars who aren't so popular anymore but still need to pay their mortgages.

5.  How would you complete this sentence?
The South African cabinet should include a Minister of…
…Corruption

6.  What would you say is the biggest misconception about you?
That I'm extroverted; I'm actually quite shy/wild and very private.

7.  What is your (honest) opinion of Cape Town?
It's the most beautiful city in Southern Africa but more of a holiday town than a "get shit done" type of city.

8.  What's the greatest fear you've had to overcome to get where you are today?
I always had a fear of failure and an insecurity that I wasn't good enough, but I found out that all of that is relative and quite unnecessary.

9.  What's the one thing you'd like to achieve before you die?
Knowing the real meaning of true love.

10.  Which well-known South African personality would you, without a doubt, be able to beat in a street fight and why?
Probably [Die Antwoord’s] Yolandi Visser because we're pretty much the same size so I have a fighting chance - though I don't advocate violence against anyone. 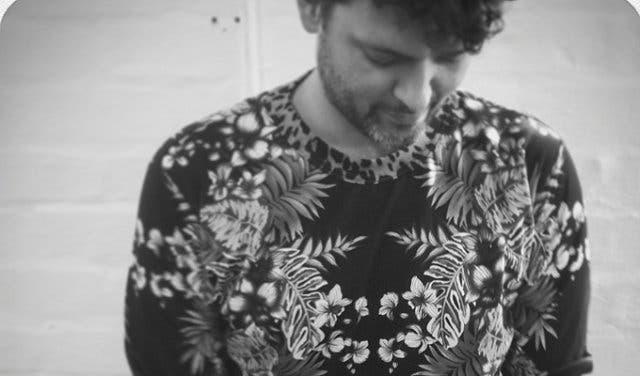 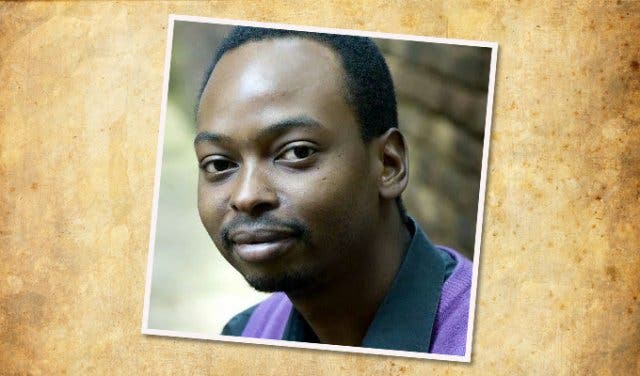 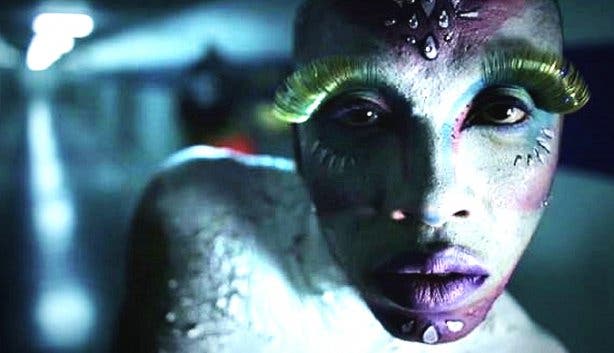