After being selected for a radio workshop at the Grahamstown National Arts Festival in 2005, Sechaba Gqeba went on to work for SAFM, Radio 2000 and Kaya FM. In addition to hosting her own show on KFM, Sechaba has been the MC for Mariah Carey’s Sweet, Sweet Fantasy Tour and Lionel Richie’s All the Hits All Night Long Tour.

1. How would you describe what you do for a living?
I’m that friend that people hear on their radio but don’t see. A storyteller! 2. What is your most vivid childhood memory?
I decided to go and play with a couple of boys from my neighbourhood (we thought it would be a good idea to throw stones at each other) and came back home with a cut on the side of my head on the morning of my brother’s 2nd birthday. Absolute drama as you can imagine.

3. If you could invite any three people, dead or alive, for dinner, who would they be and why?
1. Nelson Mandela - He is a legend.
2. Oprah Winfrey - Her life story is incredibly inspiring and she just rocks!
3. Michelle Obama - She is the epitome of graciousness but is also very relatable, she’s like that fabulous aunt we all wish we had.

4. If you ever found yourself auditioning for a music reality TV show, what song would you sing and why?
‘Survivor’ by Destiny’s Child.  I don’t know why, it’s the first song that came to mind. Haha.

5. How would you complete this sentence?The South African cabinet should include a Minister of ____________
Wi-fi. I think that minister would be very popular! … or not.

6. What would you say is the biggest misconception about you?
That I’m a diva.

7. What is your (honest) opinion of Cape Town?
I love it! It’s been my home for the past four years now, it’s stunningly beautiful and is a great place to raise kids. I do feel it has its issues though. There is still work that needs to be done socially. There is a massive divide between those who have opportunities and those who have absolutely nothing and are suffering as a result. 8. What’s the greatest fear you’ve had to overcome to get where you are today?
My fear of being in the spotlight. I was a very shy kid growing up so I havehad to work on that to make it in this industry. I still am quite shy.

9. What’s the one thing you’d like to achieve before you die?
See my son reach his full potential and navigate his way through life.

10. Which well- known South African personality would you , without a doubt, be able to beat in a one-on- one dance-off and why?
Rob Vember. I’m pretty sure he cannot dance. 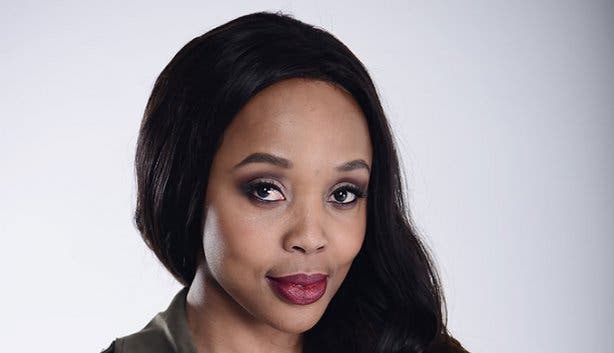 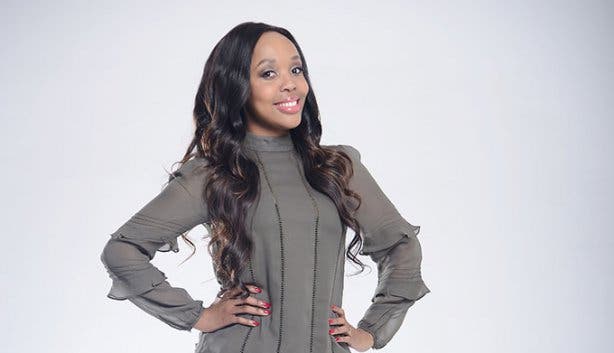