1.  How would you describe what you do for a living?
I am a freelance photographer, daily YouTuber and social media guru. I shoot everything from nature, to weddings, to fashion and more. When I'm not taking photos, I am recording my life every day for my YouTube Channel, Life Of Mike, where I publish a new episode daily of what I got up to the previous day. Sort of like a reality TV show :) In terms of social media, I assist brands in increasing exposure through my audience as well as through my girlfriend’s audience because we are a team and together have close on half a million followers.

2.  What is your most vivid childhood memory?
The day I bought my first point and shoot camera. It was a film camera by Fujifilm, and I had to hold in a green button to charge the flash. The first photos I took on it were in Victoria Falls, and I still have some of those photos lying in a box somewhere. 3.  If you could invite any three people, dead or alive, for dinner, who would they be and why?
I would invite my girlfriend, Carlinn (because we do everything together and have been doing so for almost 13 years now). Then I would invite Obie Oberholzer because his work is what inspired me to get into nature photography. The last person I would invite would be Brandon Stanton, the man behind Humans of New York, because once I had started my 2014 project #365PortraitsOfStrangers, I was told about his work and have since been following his journey (he takes photos of random strangers daily), and I'd love to compare experiences with him.

“He’s obsessed with the subway maps. We bought him some to hang on his wall, and when we walk in his room, he’ll be studying them. He knows all the stops for all the trains. He loves to ask strangers what stop they’re going to, so that he can give them advice.”

4.  If you ever found yourself auditioning for a music reality TV show, what song would you sing and why?
I would sing ‘Wonderwall’ by Oasis because it was one of the first songs I ever learned to play on the guitar and it is the perfect key to sing in.

6.  What would you say is the biggest misconception about you?
My age...People think I am a lot younger than I actually am. Lol.

7.  What is your (honest) opinion of Cape Town?
I am not from Cape Town originally; I am actually a PE boy, but the day I moved to Cape Town was the day I started calling this city home! It's not hard to see why, with all the amazing things about this city, from the mountains, which I am obsessed with exploring, to the ocean, which is freezing to some, but refreshing to me.

8.  What's the greatest fear you've had to overcome to get where you are today?
Quitting my full-time job was 100% the scariest thing I ever did, but it has helped me open up so many new doors, allowing me to do some of the amazing things I have done since July 2014.

9.  What's the one thing you'd like to achieve before you die?
I'd like to publish a number of best-selling books with everything from my work on #365PortraitsOfStrangers to nature photography. 10.  Which well-known South African personality would you, without a doubt, be able to beat in a street fight and why?
Julius Malema... I think without all his bodyguards he is just a big scared-y cat, and he is the only SA personality that actually deserves a proper backhand - haha. 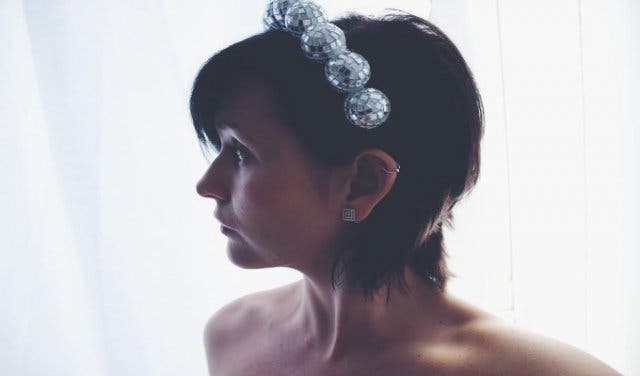 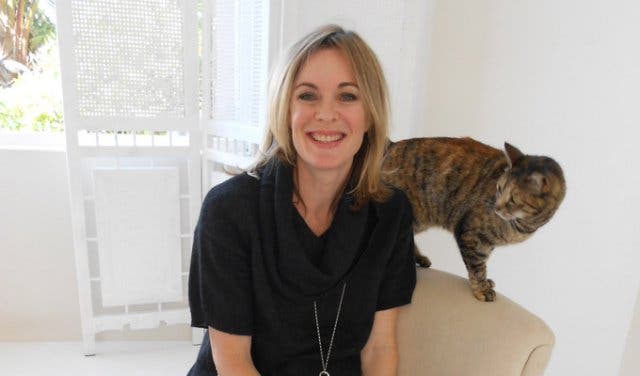 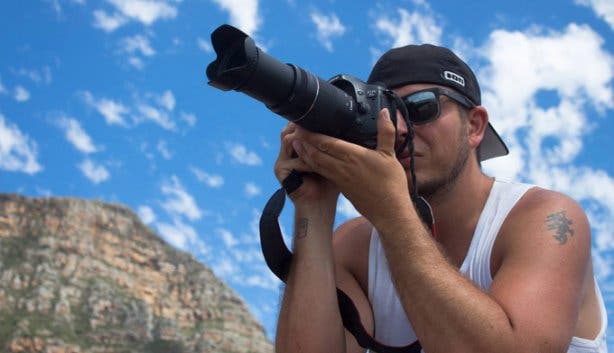 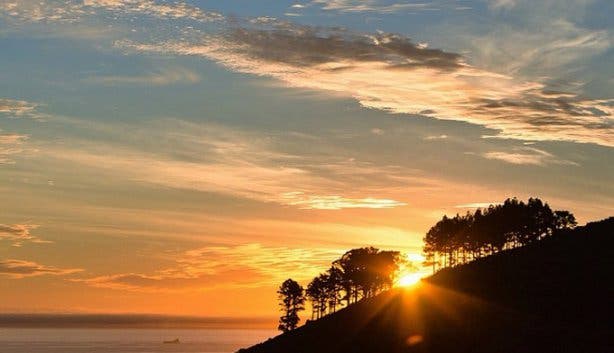 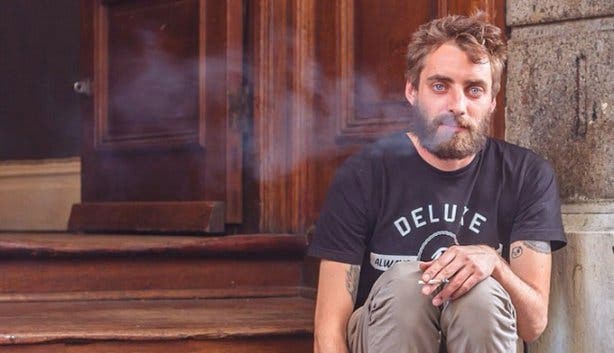 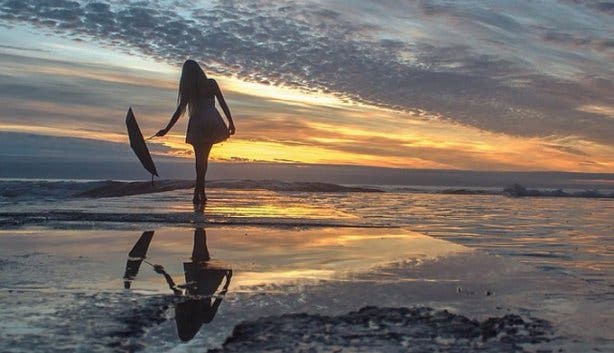