Good Hope FM radio presenter, Expresso Morning Show host, actress and model, Leigh-Anne Williams does it all and is fast becoming a rising star in the South African entertainment industry. She was even runner-up of SABC3’s Strictly Come Dancing South Africa Season 8.

1. How would you describe what you do for a living?
I would describe my job as the adventure of a lifetime! I never thought in a million years that I would be able to live my dream of working on a national platform and getting to infotainment people for a living, whilst travelling to some of the most exotic destinations in the world and getting a chance to tick off all those adventures I've always wanted to have off my bucket list. 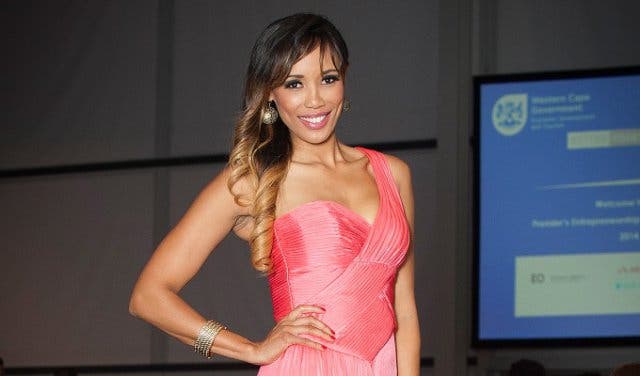 3. If you could invite any three people, dead or alive, for dinner, who would they be and why?
I would invite Oprah Winfrey, Ellen DeGeneres, Idris Elba [British actor, musician and DJ. He is well-known for his role in the HBO series The Wire. He also acted in the series Luther and in the 2013 film Mandela: Long Walk to Freedom] and basketball legend Michael B Jordan...that's four, but it's my party. LOL.

4. If you ever found yourself auditioning for a music reality TV show, what song would you sing and why?
LOL...WOW! I would sing ‘A Woman's Worth’ by Alicia Keys. I tried it once in the bathroom and it sounded pretty good…

6. What would you say is the biggest misconception about you?
I don't really think there are any. During the Strictly Come Dancing competition a few people said I was arrogant but then again when you are good at something as a woman people tend to take it negatively.

7. What is your (honest) opinion of Cape Town?
I ABSOLUTELY love Cape Town. I think we hit the jackpot here. We really do have one of the most beautiful cities in the world and I wouldn't trade it for anything.

9. What's the one thing you'd like to achieve before you die?
I would like to summit Mount Kilimanjaro, marry Idris Elba and have two summers in one year!

10. Which well-known South African personality would you, without a doubt, be able to beat in a street fight and why?
LOL... AKA! Because he's skinny and I know I can take him in a fight. 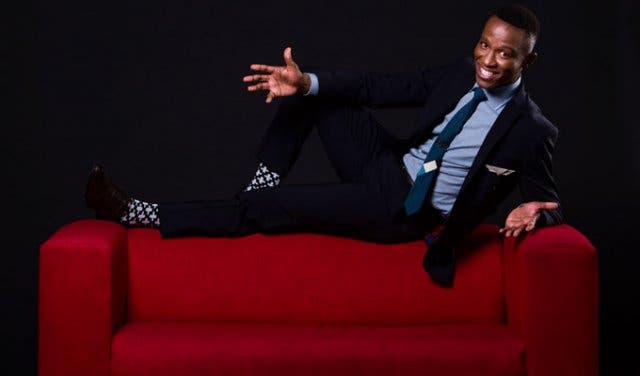 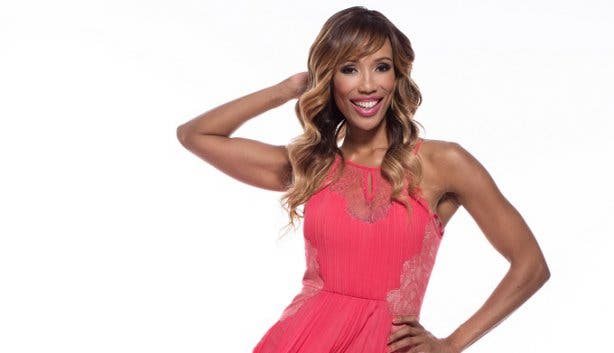 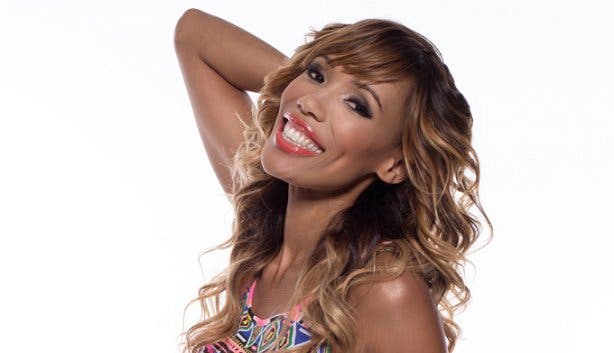