1. How would you describe what you do for a living?
I am a magician with six years of experience. I do magic and make people smile. I believe that with magic we can make our dreams become a reality, make what seems impossible real and make wonderful things happen. 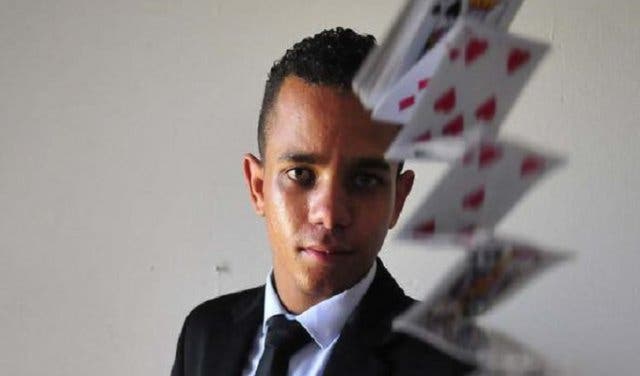 2. What is your most vivid childhood memory?
It would have to be the times when I dreamt that I could fly and saw myself as a famous magician performing magic on large stages in front of the world. This is my ultimate aim in magic!

3. If you could invite any three people, dead or alive, for dinner, who would they be and why?
I am inspired by many people in my life, but the ones who inspire me the most are my late mother and grandmother. Those two ladies played a wonderful role in my life when I first started out doing magic. Nobody believed that I was going to become the Western Cape Junior Magicians Champion one day except my mother – who was the one-and-only person who kept motivating me to continue with my career in magic. If I could see my mother again I would be the happiest person alive. Apart from my late mother and grandmother, another person I would dearly invite is a South African magician, Stuart Lightbody. He is an inspiration to me as a magician and also my role model.

4. If you ever found yourself auditioning for a music reality TV show, what song would you sing and why?
I would not sing a song. However, I would do my favourite magic effect known as ‘the triumph’. This is my favourite because I personally think that it is the one ‘trick’ that boggles the layman’s mind when done correctly.

5. How would you complete this sentence? The South African cabinet should include a Minister of ____________.
Magicians. 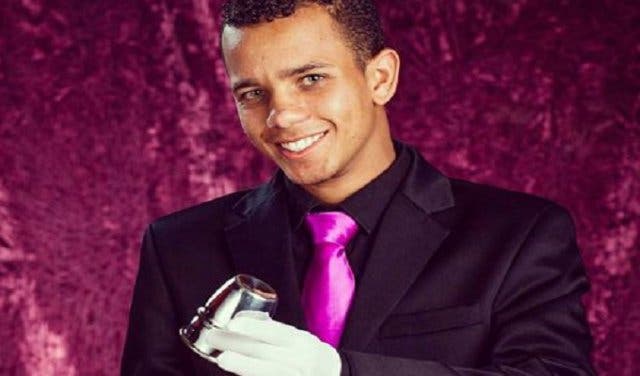 7. What is your (honest) opinion of Cape Town?
I love Cape Town. I think that Cape Town just has that natural beauty.

9. What's the one thing you'd like to achieve before you die?
When I die I want to leave a legacy. I want people to remember me and what I did. My chief aim is to become the most successful magician in South Africa and to appear on television. I want to be amongst all the celebrities in the world.

10. Which well-known South African personality would you, without a doubt, be able to beat in a one-on-one dance-off and why?
Marc Lottering, because he would be funny. 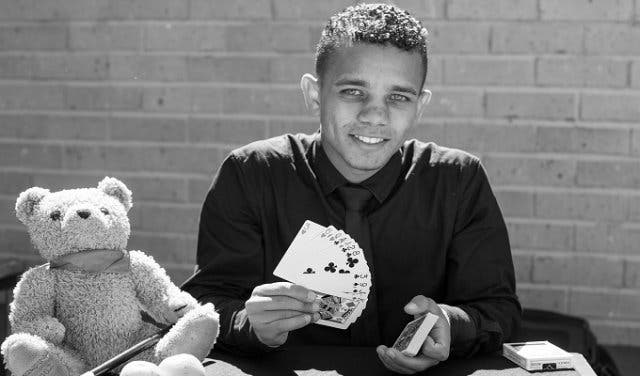 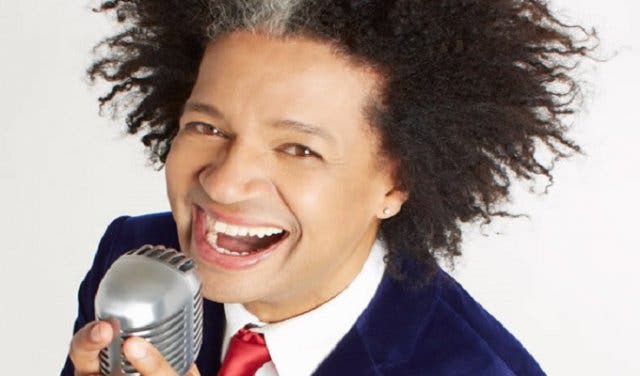 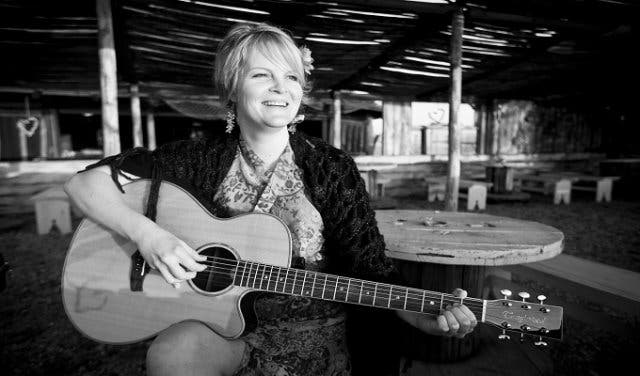 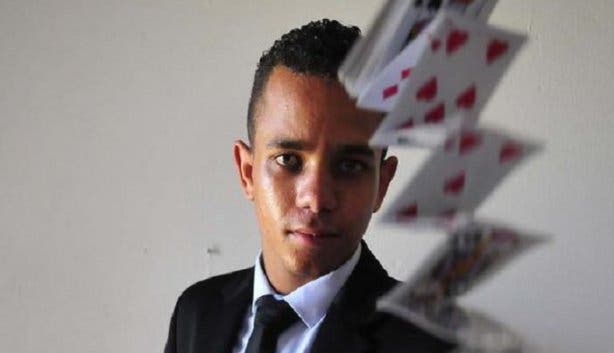 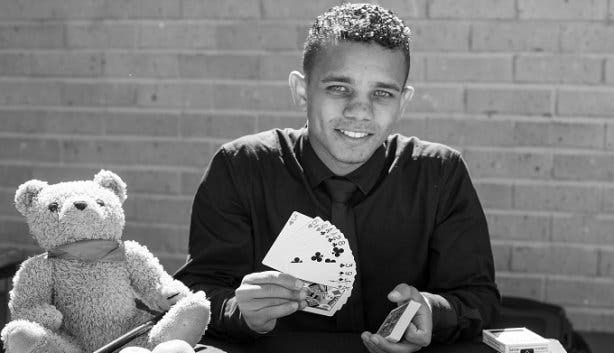 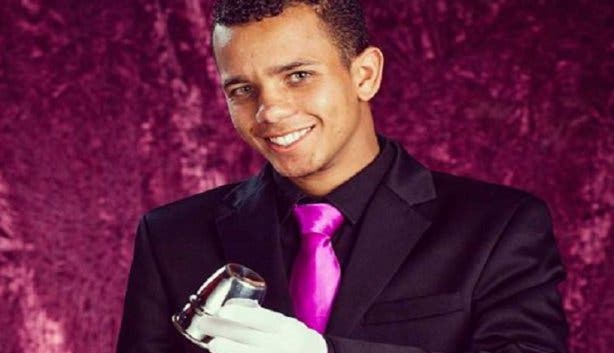