1. How would you describe what you do for a living?
I have ridiculous taste so I need to have a bunch of incomes to support my needs and wants. In terms of 9am to 5pm, I work in a digital agency as a social media and content strategist for some of South Africa's biggest brands. In my personal capacity I consult with brands on street and youth culture in South Africa. Sometimes I get paid to tweet and I also run a website called theyknow.co.za. 2. What is your most vivid childhood memory?
Going to watch Cape Flats football religiously with my dad. If you've ever watched soccer in the hood then you know the smell of onions frying and the ’colourful’ chirps from the fans is something that stays with you forever.

3. If you could invite any three people, dead or alive, for dinner, who would they be and why?
1. Ric Flair [Richard Morgan ‘Ric’ Fliehr] – One of the greatest men to ever live.
2. Kanye West – He is the father figure to my generation. I'd make sure the Hennessy is flowing and that he has the Wi-fi password.
3. Sade – She's a walking work of art. We’ll need someone to balance the mayhem that the egos Hake$y, Yeezy and Natch will cause.

4. If you ever found yourself auditioning for a music reality TV show, what song would you sing and why?
Garth Taylor – ‘Why’. [I’ve] gotta (got to) do it for these Cape Town streets.

5. How would you complete this sentence? The South African cabinet should include a Minister of _____________________________.
Party Supplies. I have travelled and been to many parties in different cities like Berlin and Tokyo. I have also partied in nearly every hood in SA from Mitchell's Plain to Mamelodi to KwaMashu to Soweto and I can honestly say there is no party like a Mzansi party!

6. What would you say is the biggest misconception about you?
That I'm not approachable. I'm really, really funny if you make the effort to say ‘hi’. HAHA!

7. What is your (honest) opinion of Cape Town?
Honestly, I think Cape Town is a bit disconnected from the rest of the country. I think it's because we have everything here so we don't need to look elsewhere so in turn we’re caught up in a bubble. I've been fortunate enough to travel extensively through South Africa because of my job and I've seen enough to know that we're both very blessed and slightly cursed to call Cape Town home. 8. What's the greatest fear you've had to overcome to get where you are today?
I guess it would be the fear of being different and walking a different path. It sounds like an underwhelming fear to most but when you from where we’re from you'd know that taking risks in life is not something we're encouraged to do due to the political legacy of our country and the direct effect on the generation that raised us. I was blessed enough to come from a home where education was a priority and I just hope I can play a role in showing others that there is more out there.

9. What's the one thing you'd like to achieve before you die?
I’ve got to have my own sneaker line.

10. Which well- known South African personality would you, without a doubt, be able to beat in a street fight and why?
I'm pretty nice with my hands so I'd put money on myself every time in a celeb death match. I would not fight [John Philip] ‘Bakkies’ Botha (South African rugby player) though. 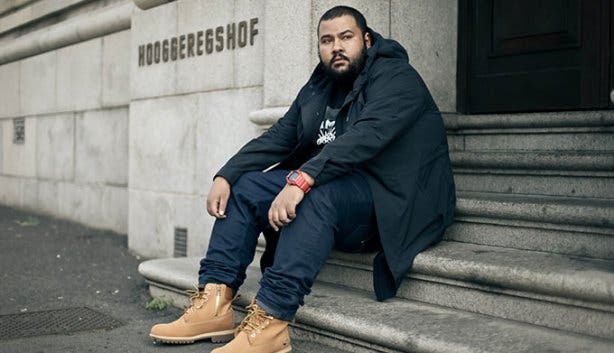 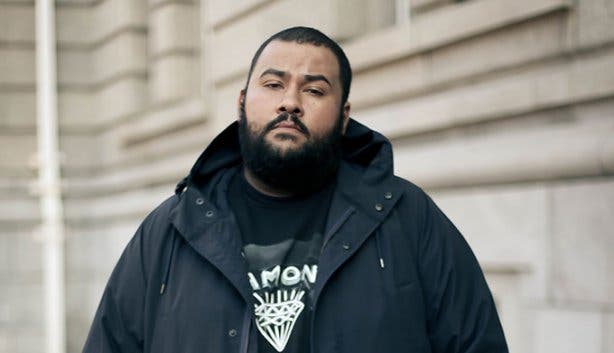