In 2016 this Cape Town-based party punk band – comprising Homo Pete, The DFG, Emo Mawk and Kyle The Machine – signed their first international record deal with American digital record label Punk Outlaw Records, coming in as the first band in Africa to sign with the international company. The DFG (Markus) sat down to answer our 10 Questions.

Frontman and vocalist, Homo Pete, is a hardworking man in the notorious South African coal mines; he has a side job as a plumber. Kyle [The Machine] is a ruthless business man. Lead guitarist, [Emo] Mawk, is a yoga instructor and master of the Kama Sutra. I, The DFG [Markus], am a sex tourist on extended leave in South Africa; sex is my  business, and business is my  pleasure. 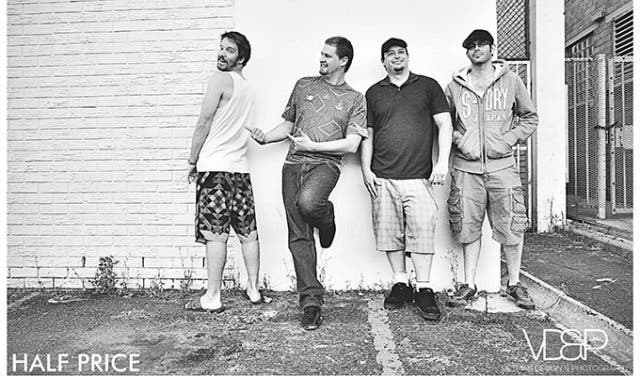 2. What is your most vivid childhood memory?
I lived in Germany for a large part of my childhood. And in 1990 my mom told me she was very excited that her nephews were now allowed to attend a white school. The absurdity of segregated schools was something I could not comprehend at the time, despite my mother's numerous attempts to explain it to me. I remember figuring out just how twisted South Africa’s society was back then.

3. If you could invite any three people, dead or alive, for dinner, who would they be and why?
1. Karl Marx
2. Ron Jeremy
3. Donald Trump.

I’m sure it would be the most entertaining conversation ever! 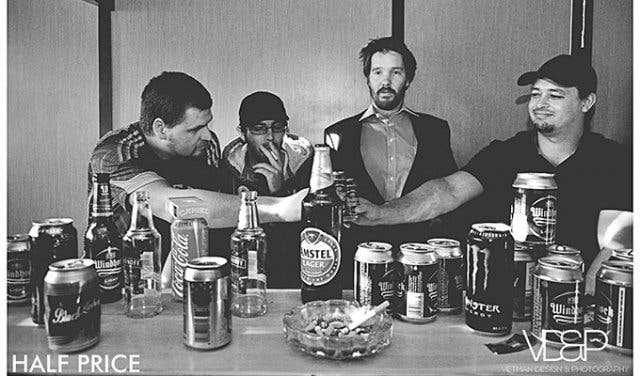 6. What would you say is the biggest misconception about you?
People think we are uneducated punk rockers who don’t give a sh*t about anything and are more interested in girls and drinking than trying to ‘make the world a better place’.

7. What is your (honest) opinion of Cape Town?
For the wealthy, it’s the best city on earth. For the poor, uneducated and disadvantaged, its opportunities are extremely limited. It’s the most beautiful city in the world and I’d never want to live anywhere else. But this beauty is paradoxically intertwined with the ugliness of inequality, racism and crime.

8. What’s the greatest fear you’ve had to overcome to get where you are today?
Self-doubt, without a doubt.

9. What’s the one thing you’d like to achieve before you die?
Get signed to an international record label.

10. Which well- known South African personality would you, without a doubt, be able to beat in a street fight and why?
Steve Hofmeyr, because I really really want to! 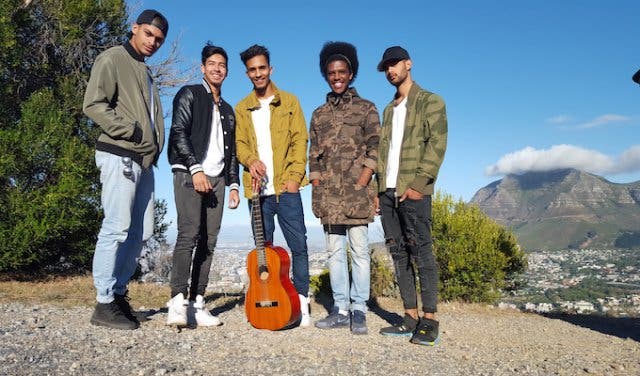 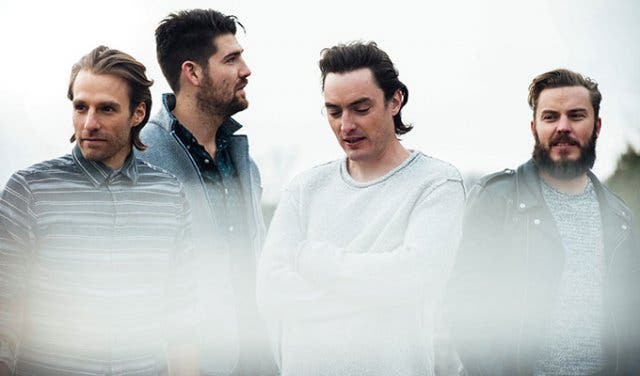 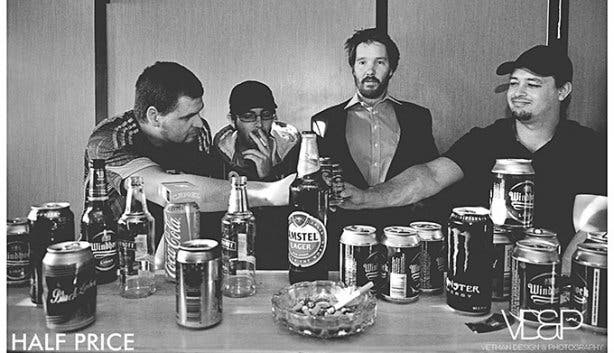 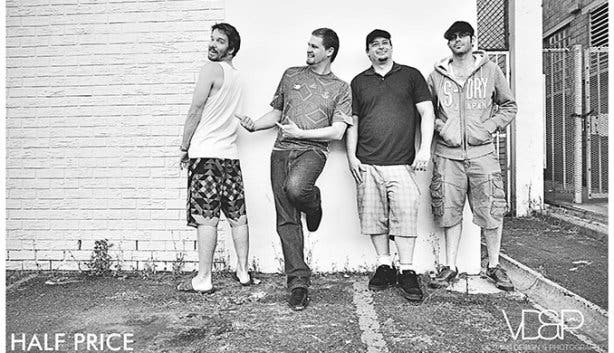 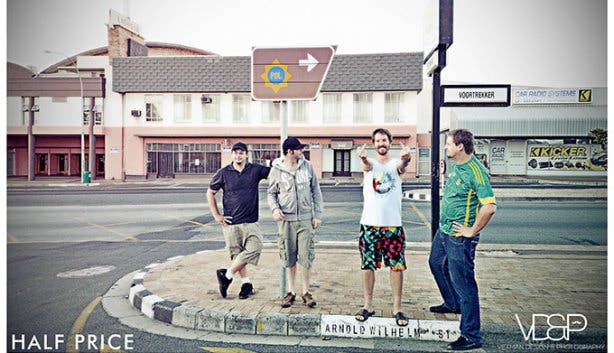