1.    How would you describe what you do for a living?
I'm a YouTuber whose focus is on video games content.

2.    What is your most vivid childhood memory?
Saturday mornings playing Street Fighter 2 with my brother and a bowl of cereal before my parents woke up.

3.    If you could invite any three people, dead or alive, for dinner, who would they be and why?
1. Jesus – I have a million questions I would like to ask him.
2. GK Chesterton – It sounds like he would've been the life of the party.
3. Martin Luther King Jr. – I think a lot of what he had to say and what he fought for is still very relevant today.

4.    If you ever found yourself auditioning for a music reality TV show, what song would you sing and why?
Haha! I'd rap something and get them to include hip hop as a category! We need a hip hop Idols... 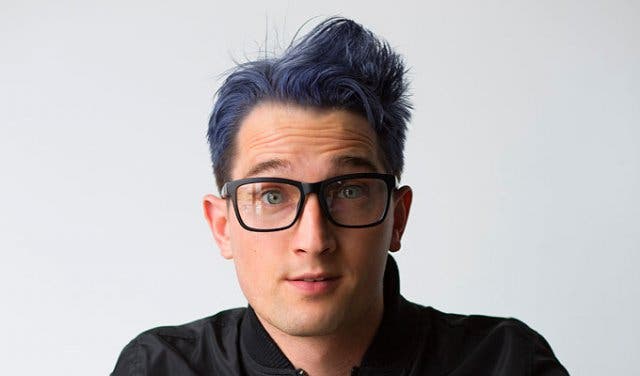 7.    What is your (honest) opinion of Cape Town?
I love Cape Town but, honestly, having travelled to different parts of the country, I feel it's a very segregated city that hasn't evolved past a lot of normalised apartheid infrastructure. We're getting there but the way the city is structured is non-inclusive, business owners are white and hire mostly white people. We need a dramatic change in racial economic justice and that requires the wealthy white populace to learn other languages, hire for social betterment and culture shock ourselves to see how the rest of the country are living and what's important to them. I believe we can do it!

8.    What's the greatest fear you've had to overcome to get where you are today?
Public scrutiny I suppose. It's a powerful thing and YouTube is full of poisonous sentiments. Climbing over those and just making my content better has really helped.

9.    What's the one thing you'd like to achieve before you die?
I can't think of anything really! This was it, to have a thriving YouTube channel and it's happening. I'm very happy!

10.  Which well-known South African personality would you, without a doubt, be able to beat in a street fight and why?
Katlego Maboe. Yoh! Kat, if you're reading this, showdown is OOOONNNNN!!! Then we'll take it to the FIFA pitch.

GRANT HANGING OUT WITH A FEW OF OUR OTHER 10Q CANDIDATES: 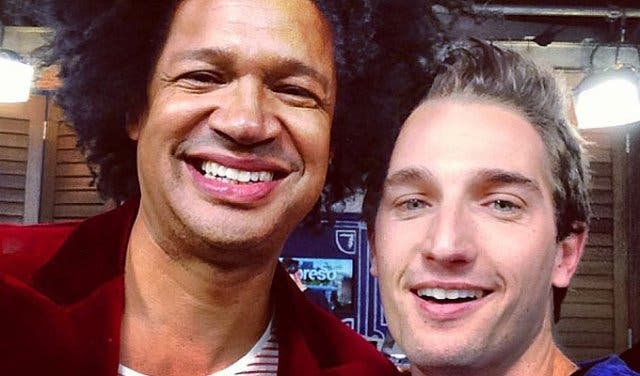 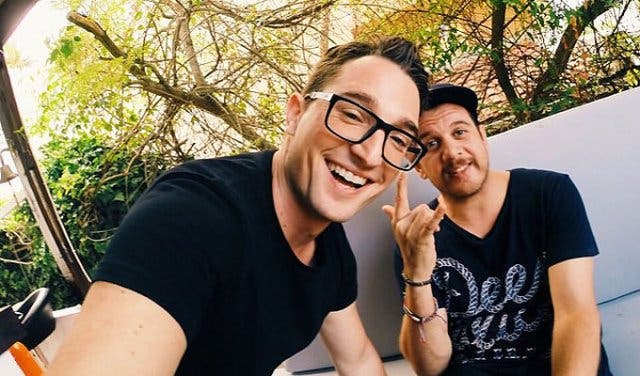 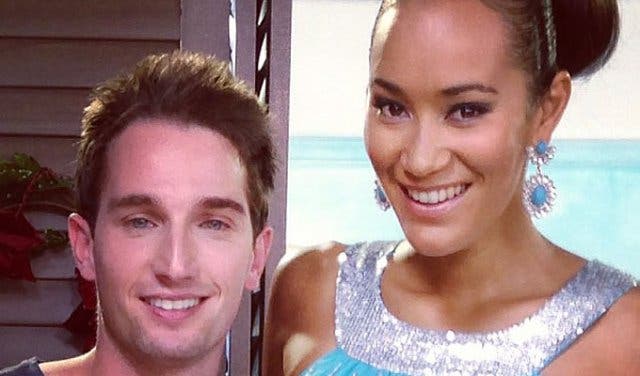 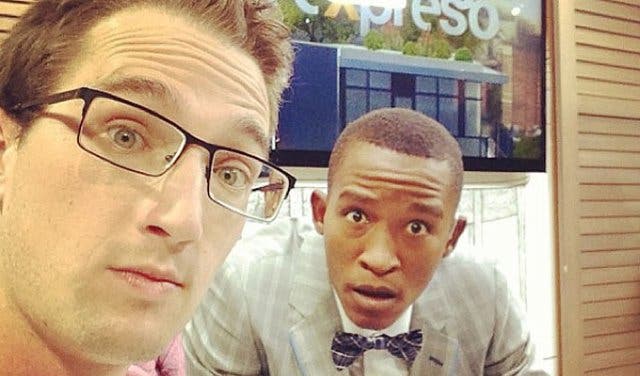 Book at Blue Train Park, here they can also skate, jump and climb on the playground 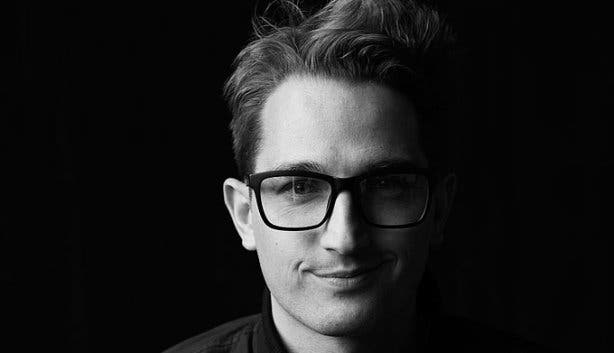 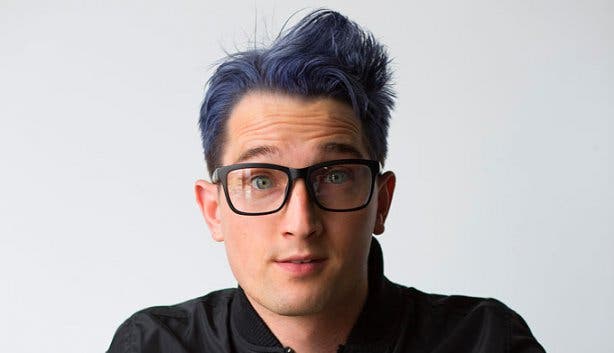 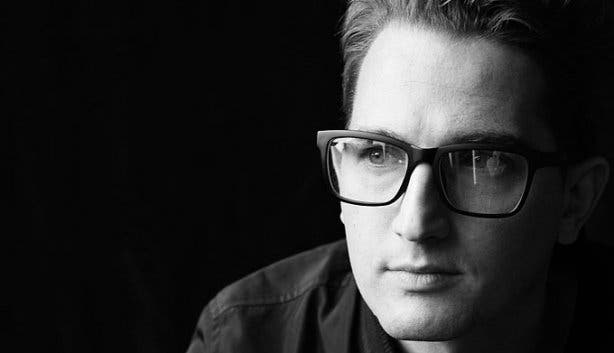