Many will recognise actor Grant Almirall from his stellar performance as Don Lockwood in Pieter Toerien’s 2015-2016 rendition of Singin’ in the Rain at the Artscape in Cape Town. Since his debut performance in Andrew Lloyd Webber’s Cats over a decade ago, Grant has starred in various other well-known stage productions including Joseph and the Amazing Technicolour Dreamcoat, We Will Rock You, Evita, Jesus Christ Superstar and Jersey Boys to name a few.

1.  How would you describe what you do for a living?
It doesn't feel like a job as much as just having fun! Most of the time. 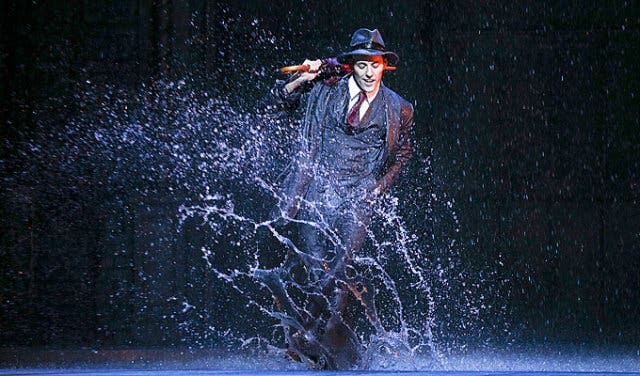 2.  What is your most vivid childhood memory?
ThunderCats! They were awesome!

3.  If you could invite any three people, dead or alive, for dinner, who would they be and why?
1. Glen Keane. He is the head animator of Aladdin in Aladdin and Ariel in The Little Mermaid, Pocahontas, and the beast in Beauty and the Beast.  I've always loved drawing and his characters had such a huge impact on my life.
2. Ellen DeGeneres because I think she is the nicest human being on the planet.
3. Celine Dion because that would be a hoot!

4. If you ever found yourself auditioning for a music reality TV show, what song would you sing and why?
Nick Jonas's song Levels. It makes me want to dance!

5.  How would you complete this sentence? The South African cabinet should include a minister of...
Meditation.

7.  What is your (honest) opinion of Cape Town?
I absolutely love Cape Town and every time I'm here I ask myself why I don't stay here. 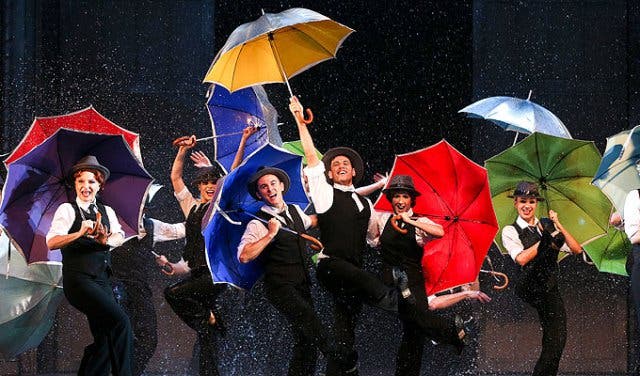 8.  What's the greatest fear you've had to overcome to get where you are today?
Fear of embarrassing myself in public.

9.   What's the one thing you'd like to achieve before you die?
I'd like to learn to surf.

10.  Which well-known South African personality would you, without a doubt, be able to beat in a street fight
and why?
Evita Bezuidenhout. Because, like my street fighting skills, she is fictional! 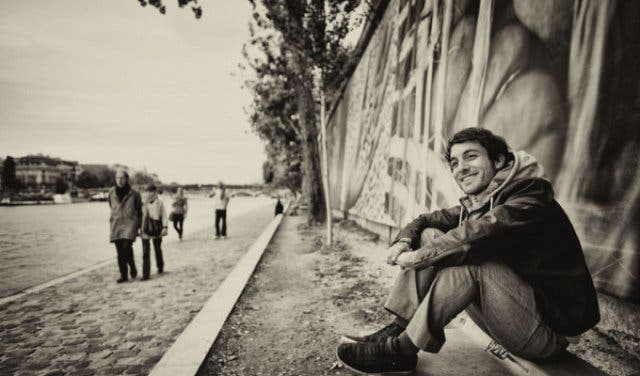 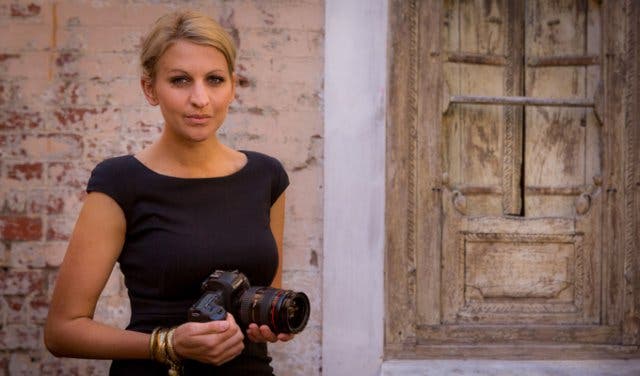 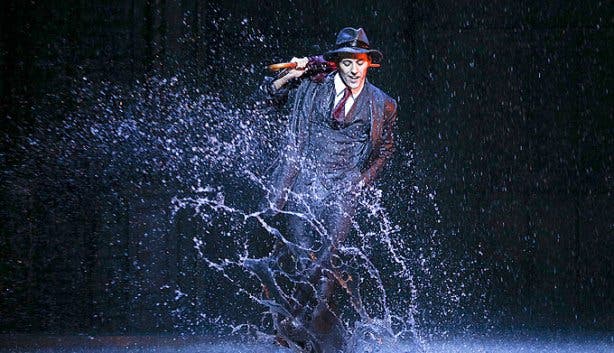 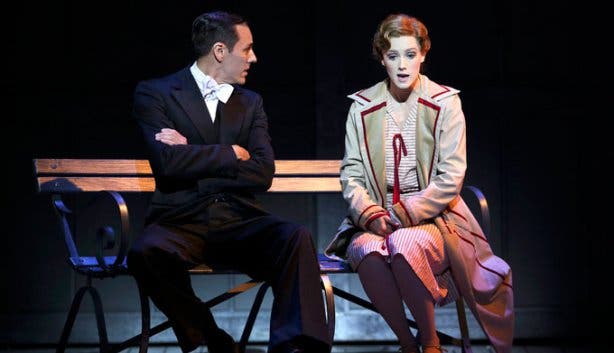 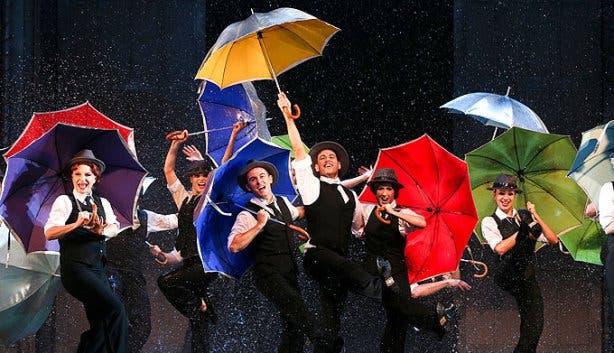