Introducing two of SABC3’s freshest faces – the presenters of Yum.Me – Boitumelo Moloto, also known as Melo, and Aphiwe Kani. The duo believe that they were destined for stardom after they first started working together at another popular TV show, Hectic Nine-9, during the show’s ‘Hectic Takeover’ edition.

1. How would you describe what you do for a living?
B: I am a journalism student at the Cape Peninsula University of Technology and a presenter on a kids cooking show called YUM.ME, airing Sundays on SABC3.
A: I am a television presenter, which is my first love and what I wanted to do since I started talking as a toddler – jokes – but presenting is my life, it is where I can be myself without anyone judging me. 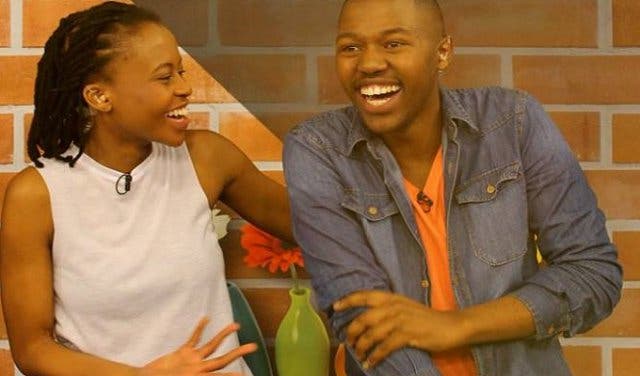 2. What is your most vivid childhood memory?
B: I tagged along to a function my dad had to attend. In the middle of everything, a song that I liked started playing so I ran onto the stage and sang and danced my heart away. The crowd was so shocked and wondered whom this child belonged to. Haha, nonetheless they cheered me on and that's when my dad knew that I had something special and that I was going to be a star.
A: My most memorable childhood moment has to be the day I fell off a bicycle with my dad assisting me and later we went to buy me some McDonalds to make me feel better, that has to be back in 2000 (gawsh I'm old!).

3. If you could invite any three people, dead or alive, for dinner, who would they be and why?
B: Wow! This is a hard question. I would say the legendary Nelson Mandela because I never had the opportunity to meet him. Oprah Winfrey - who wouldn't want to meet the richest black woman - and lastly, Lebo Mathosa. Oh my goodness I loved that woman and her music so much growing up.
A: Thanks for including those who are no longer with us. It has to be my late grandfather (may his soul rest in peace), “bae” (haha) and my best friend, Lelethu Gxekwa.

4. If you ever found yourself auditioning for a music reality TV show, what song would you sing and why?
B: I can't choose one; there are so many good songs out there! I think I'd take a line or two from all of my favourite songs then make one whole song, haha.
A: As much as I don't know how to sing, Idols will have to hear me sing ‘Crawl’ by Chris Brown or ‘Forever Young’ by Jay Z.

7. What is your (honest) opinion of Cape Town?
B: The weather is terrible! You can get four seasons in one day in this city.
A: Cape Town is where I was discovered as an artist so I can't bash it, haha. Just kidding, I love this city plus I always wanted to study and live here since I was still in high school back in Port Elizabeth. 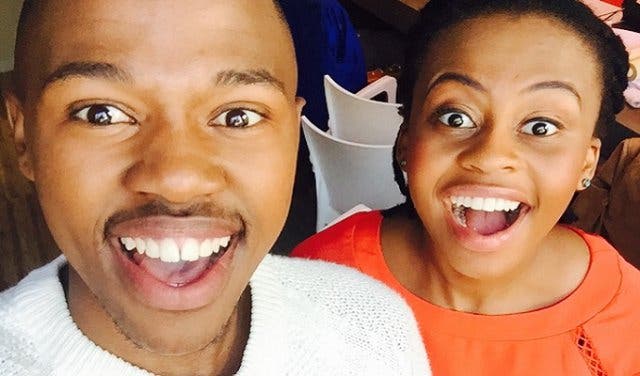 8. What's the greatest fear you've had to overcome to get where you are today?
B: I think moving to Cape Town by myself straight out of high school, having no family or friends in this city was pretty scary but after some time I got the hang of everything in this place. Two years later, and I love it.
A: The greatest fear I had to overcome to get where I am was the ‘Abantu bazothini Syndrome’ which is the “What will people say” type of behavior. People are always going to be a part of my journey, and being on a public platform where people's opinions will have an impact on my life I've decided to just ‘do me’. These days I’m all about what makes me happy – as for the opinions of others, I couldn’t care less.

9. What's the one thing you'd like to achieve before you die?
B: Haha, I have such a long list. I think for now, if I pursue an acting career, I would like to win an Oscar.
A: Before I turn 30 I want to have three degrees – one in LLB (which is the one I’m currently busy with), one in Performing Arts and another in Dentistry.

10. Which well-known South African personality would you, without a doubt, be able to beat in a one-on-one dance-off and why?
B: Nandi Madida. I love her, she seems so sweet and humble but I've never seen her dance so it's either I'd set myself up or I'll definitely beat her.
A: Hehe, as much as I cannot dance to save my life, I would most definitely beat Lwando Mbelu (YoTV Presenter), who is my friend - he can't dance at all. 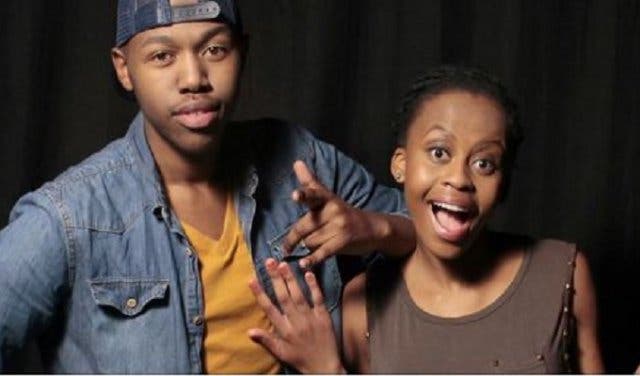 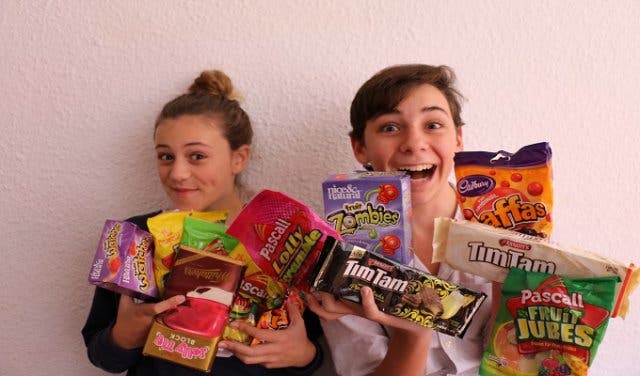 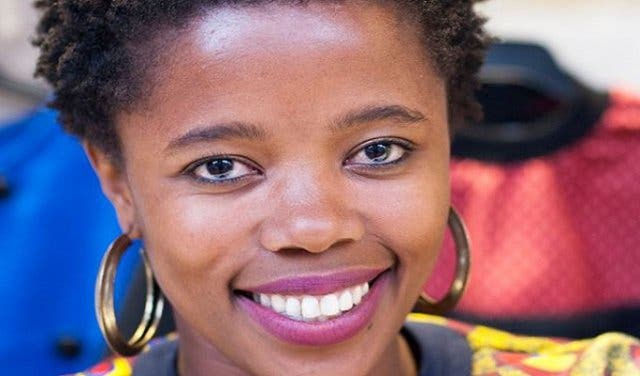 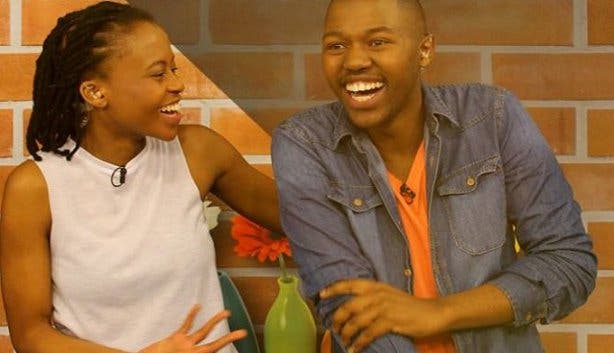 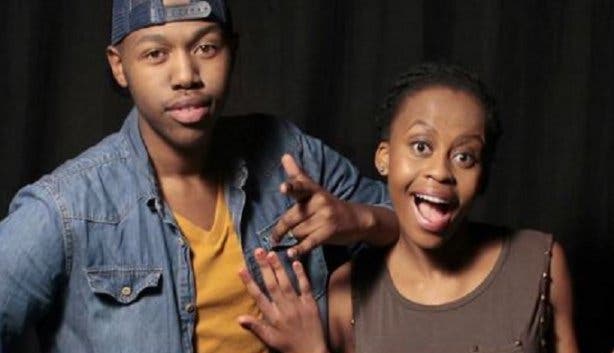 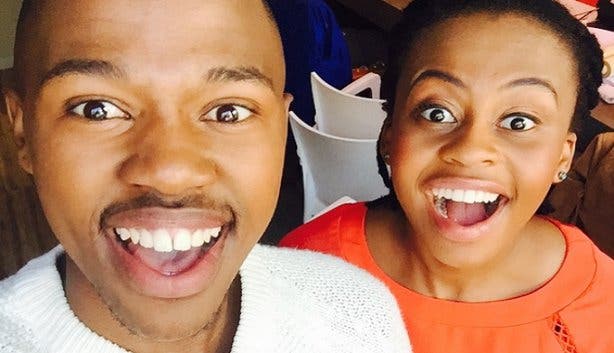 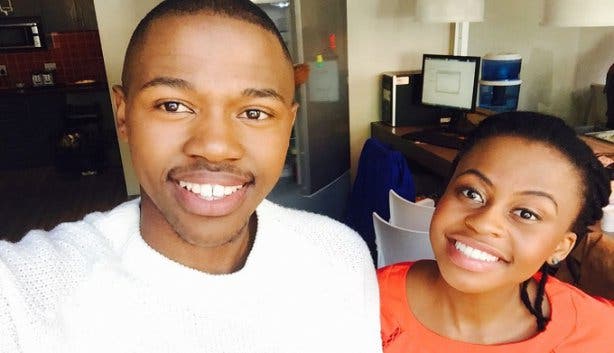