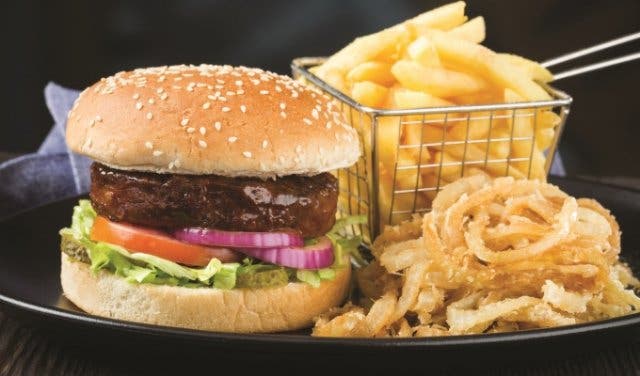 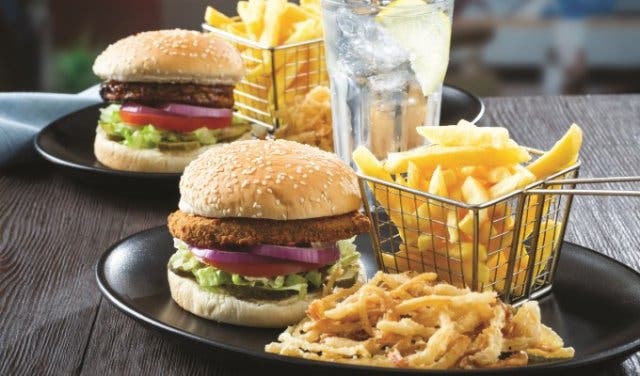 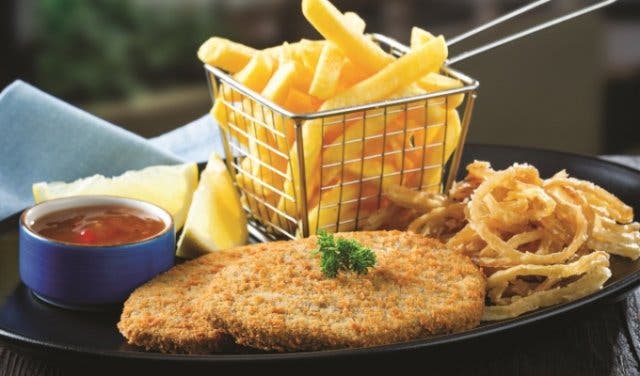 The Galileo open-air cinema is back 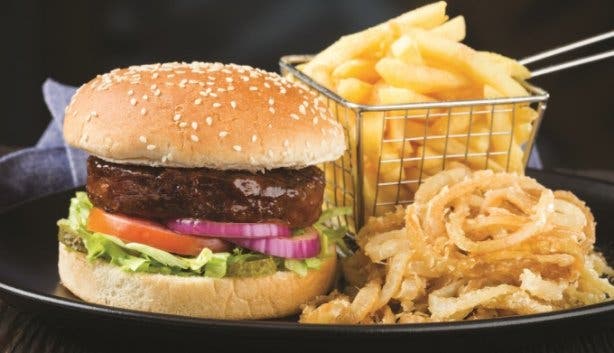 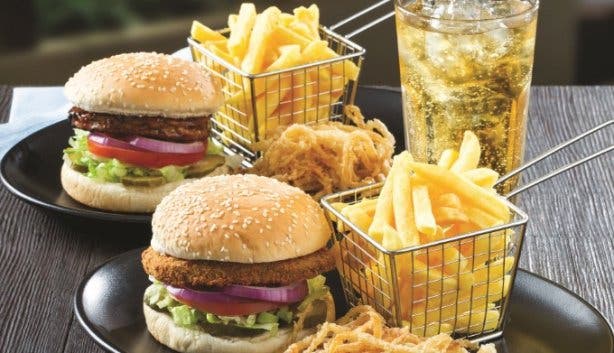 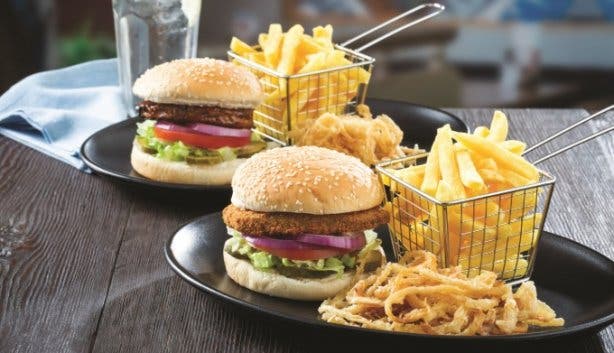 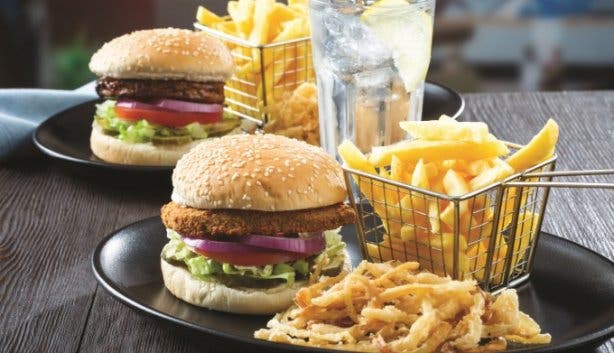 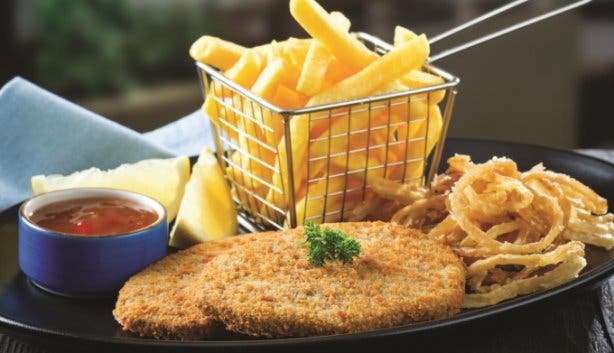