When Air France resumes its direct flights between Cape Town and Paris on 30 October 2022, you won’t only get the chance to travel to the City of Love and Light, you’ll have access to over 100 destinations connecting from Paris. New York, Montreal, London, Nice, Prague, Zurich, Oslo, Stockholm, Copenhagen and Santa Clause’s home in Finland among them.

And to celebrate the return of Air France, you stand a chance to win 2 return flights to Europe, courtesy of Air France. (see details below) 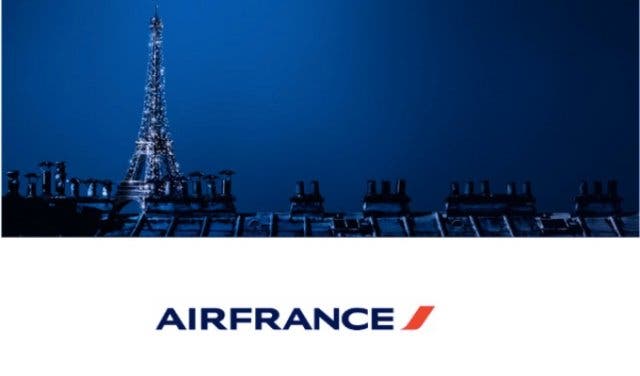 From the City of Love and Light to the world! Image: Air France

Travelling Air France adds a dose of wonder to your end-of-year travel plans because the direct flights open you up to incredible bucket-list destinations. 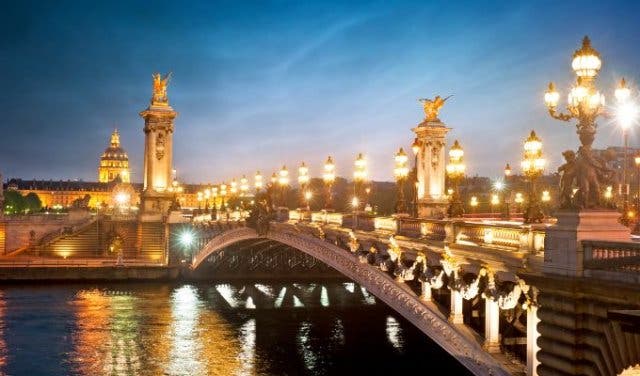 Paris at night and over Christmas is magical. Image: Air France

Travelling on Air France will give you the joie de vivre of a Parisian holiday, and, if you choose, the magic of seeing the Christmas lights in London or the New Year’s Eve ball drop in New York's Time Square.

Don't miss the opportunity to take you and the family directly to Santa's hometown in RovaNiemi, Finland, a route specially put into the Air France network for the Christmas period. And that’s only three of the long-haul and medium-haul flights on the network. 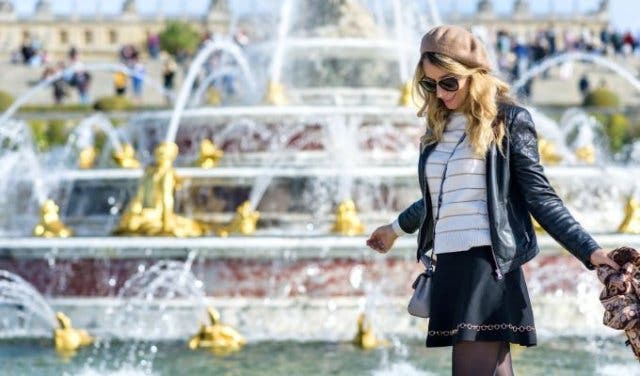 The non-stop flight from Paris to Cape Town takes 11 hours and 10 minutes, and is equipped with three cabins on board; business class, premium economy and economy class.

Air France Flight AF871 will depart Cape Town International on Mondays, Wednesdays and Saturdays at 00:25am and arrive in Paris-Charles De Gaulle Airport at 11:10am the same day.

The return to Cape Town will leave Paris-Charles De Gaulle on Sundays, Tuesdays and Fridays at 10:10am and arrive at Cape Town International at 22:20pm the same day.

The non-stop flight from Paris-Charles de Gaulle to Johannesburg is operated with a Boeing 777-300 aircraft and has a total flying time of 10 hours and 40 minutes. 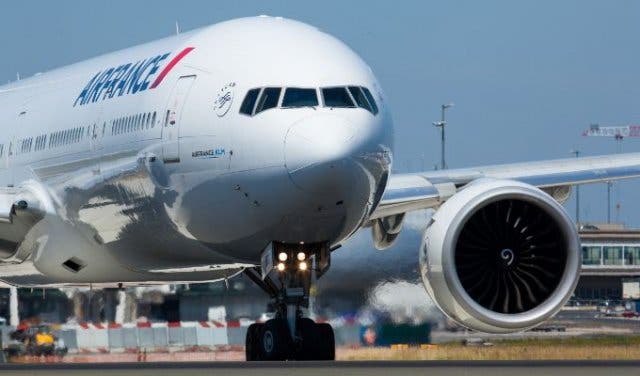 If you’re going to do a transit flight, there are a million reasons to choose Paris. Fine French wining and dining, iconic destinations and attractions all make the City of Love and Light that special place you have to experience at least once. So whether you choose to spend a day or a week, save time in your stop-over itinerary for the following: 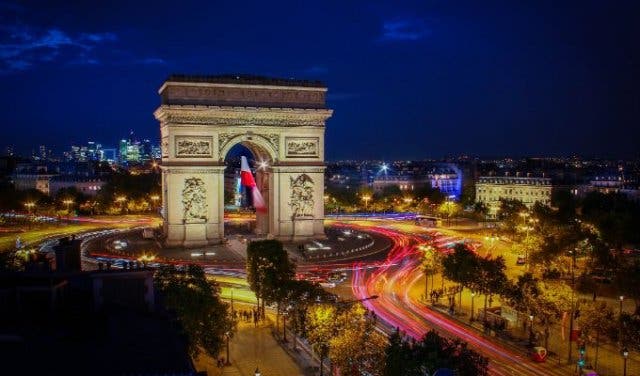 The Arc de Triomphe is an architectural marvel. Image: Unsplash

Air France coming back to Cape Town means South Africans can take advantage of the ultimate transit travel from the City of Love and Light to over 100 destinations in the world.

Air France flies to over 171 routes across the world from its hub at Paris-Charles de Gaulle Airport. Here are a few worth considering for your Christmas and New Year's holiday. 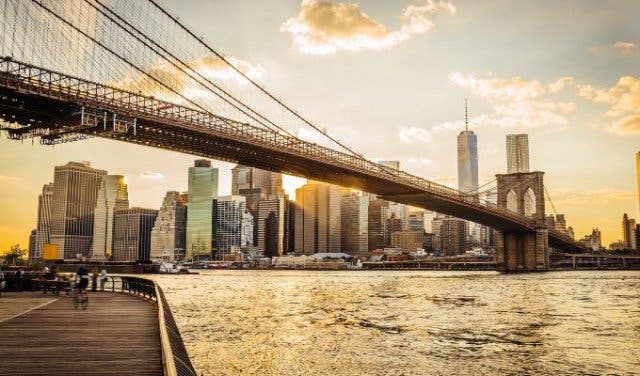 All the Manhattan style you need. Image: Air France

RovaNiemi in Finland: The official hometown of Santa Claus was specially put into the Air France network for the Christmas period. Meet Santa Claus and cross the magical Arctic Circle daily at Santa Claus Village for magical family memories. 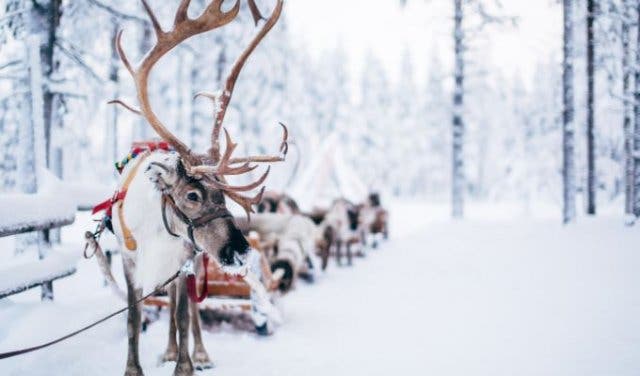 London: Shopping, theatre, food or football - the attractions are endless in London. Big Ben, the Tower of London, Buckingham Palace, and the London Eye make this one of the world's most famous cities. 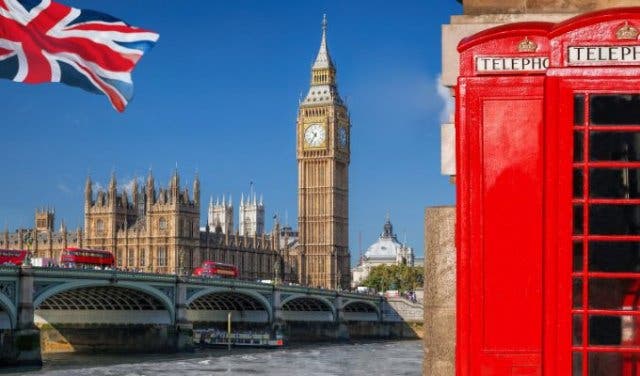 Spend the day or longer in an iconic city like London. Image: Air France

Montreal: With its deep French roots, explore the cobblestone streets of Montreal, also the home of the famous Cirque du Soleil. 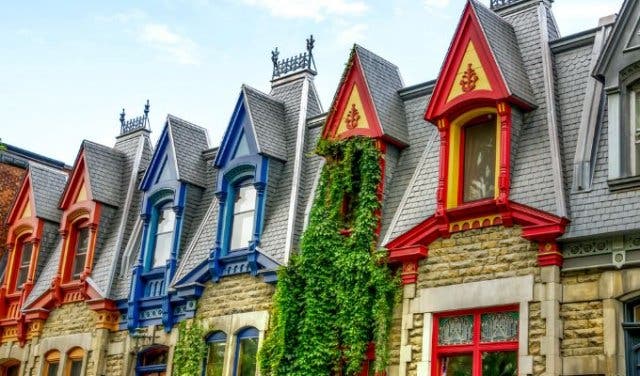 Nice: Stroll along the colourful facades and enjoy the beauty of the Mediterranean sea, or use this seaside paradise as a gateway to Monaco. 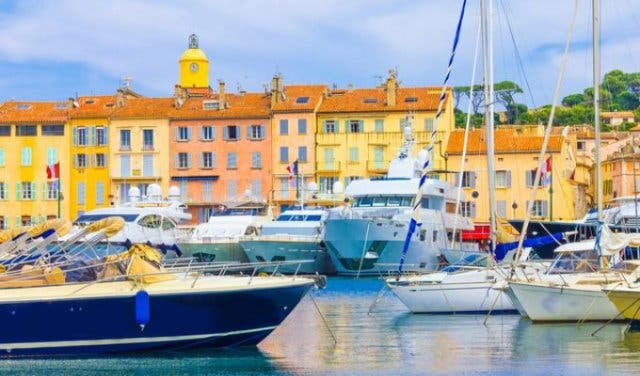 Nice, one of the most popular holiday destinations on the French Riviera. Image: Air France

Oslo: A must-visit destination for art lovers, Oslo also combines city life with the beauty of nature, and it's perfect for island hopping in the inner Oslo Fjord.

Stockholm: Stockholm balances the old world with the contemporary really well. Visit breathtaking fjords, experience being a star at ABBA The Museum and explore the Skansen Open-Air Museum.

From the allure of exploring legendary Paris, to the glitzy drip of New York and the French heritage of Montreal and more, one very lucky CapeTownMagazine.com reader stands a chance to win 2 Air France tickets. Competition launches 12 October 2022. Look out for it:

On our Instagram: @capetownmag
Our Facebook: Facebook.com/CapeTownMagazine
And by subscribing to our weekly newsletter, out every Wednesday at 7am 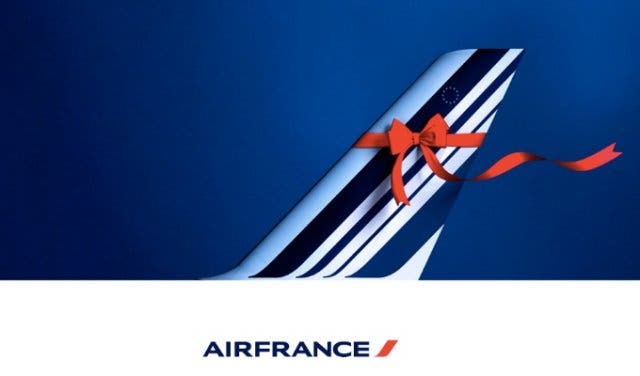 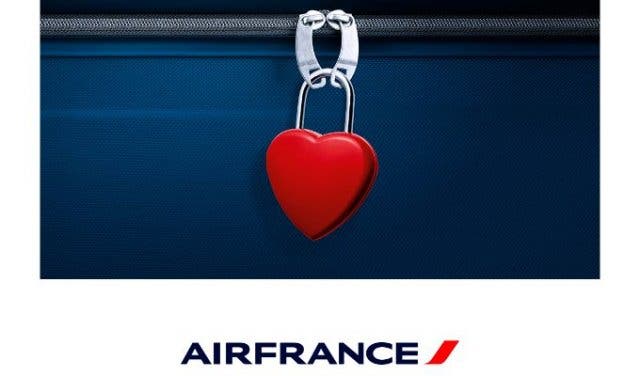 From Paris to the world with love, courtesy of Air France. Image: Air France

If you are looking for a local low-cost airline consider Lift.

Find something to do every time you are here in our 7 Things To Do This Weekend.

And new places to experience in our New Places feature, updated weekly. 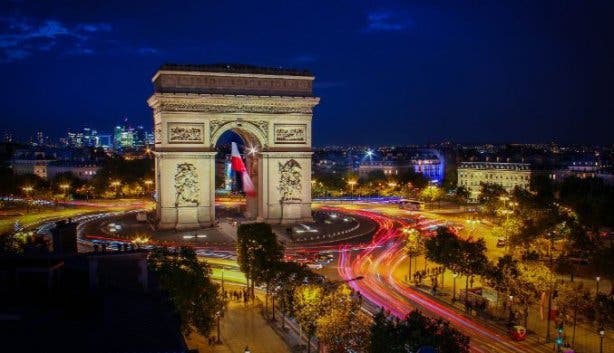 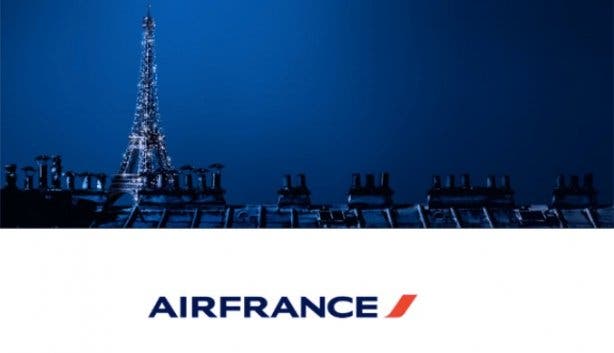 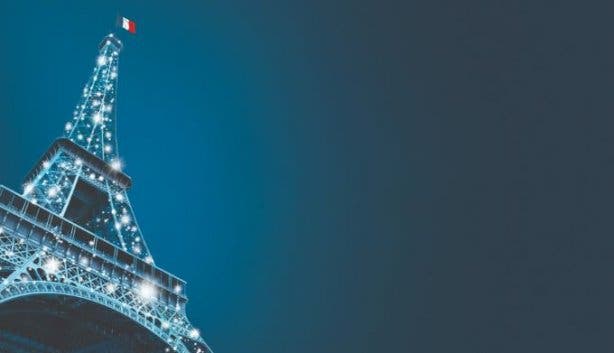 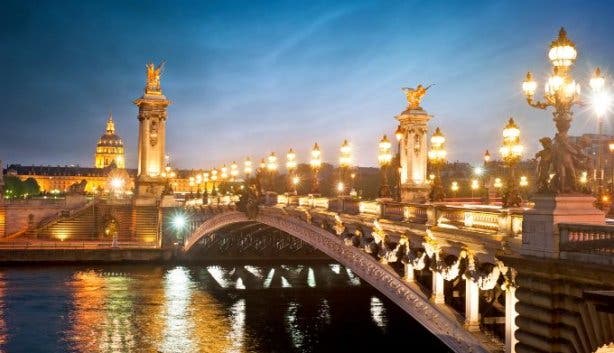 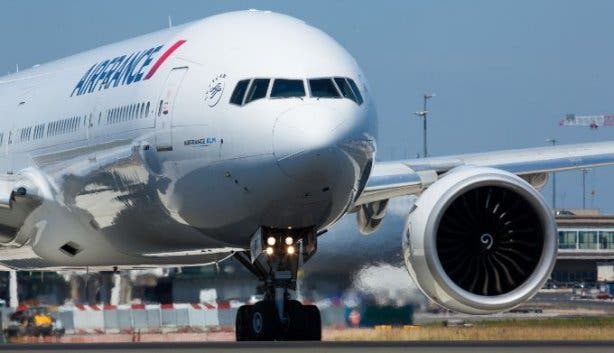 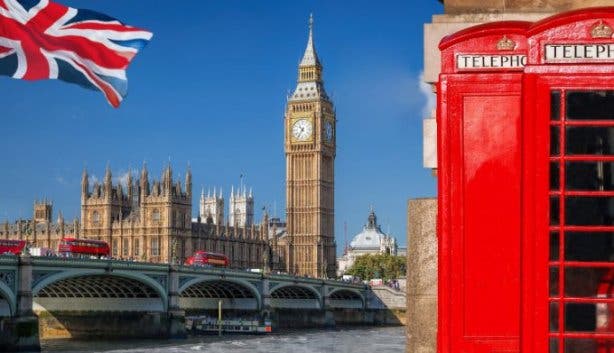 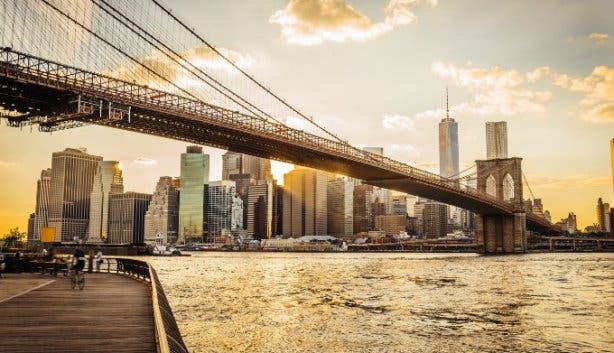 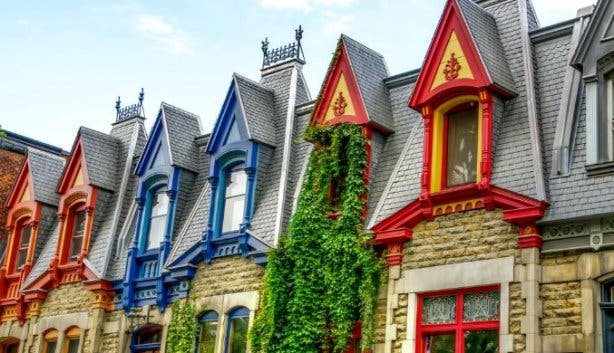 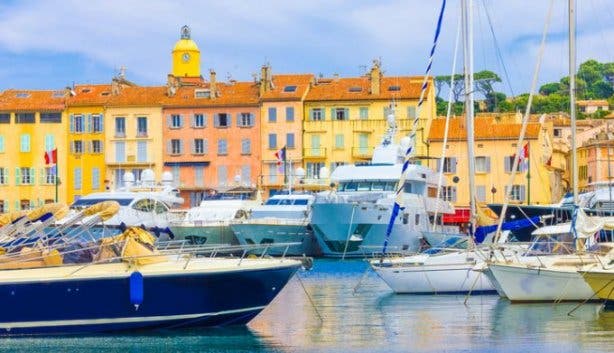 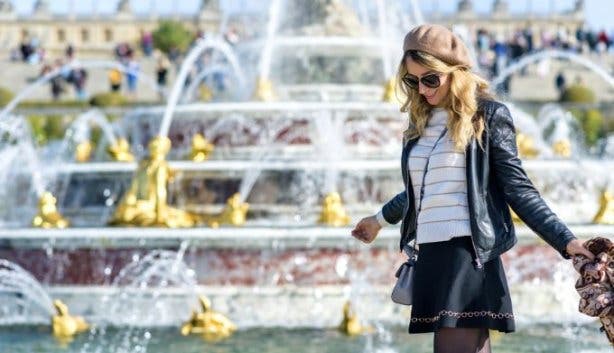 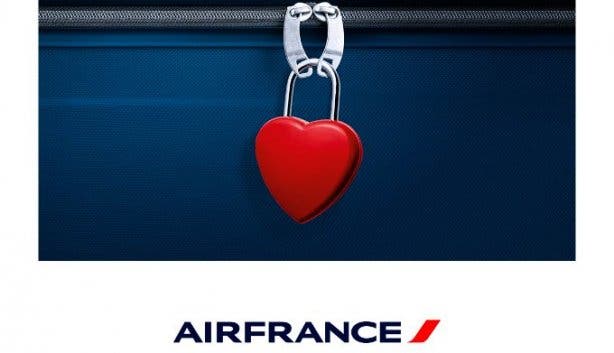 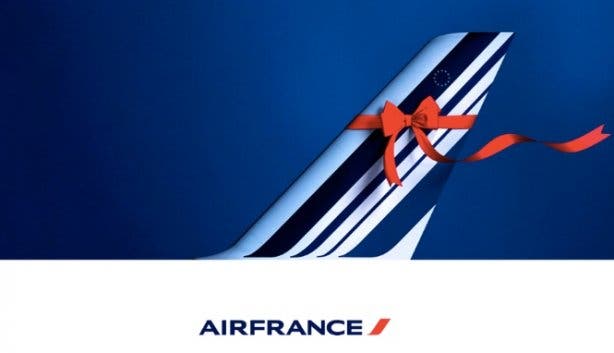