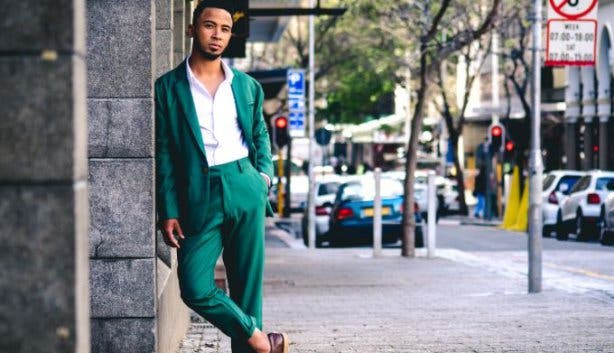 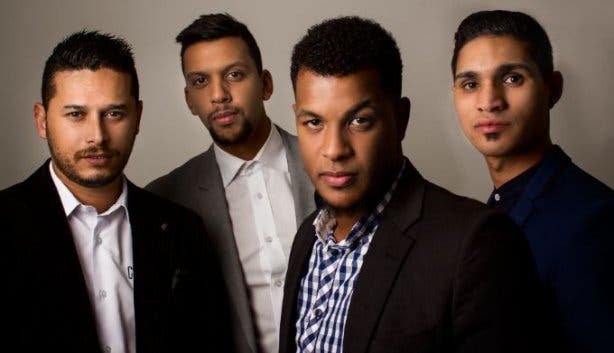 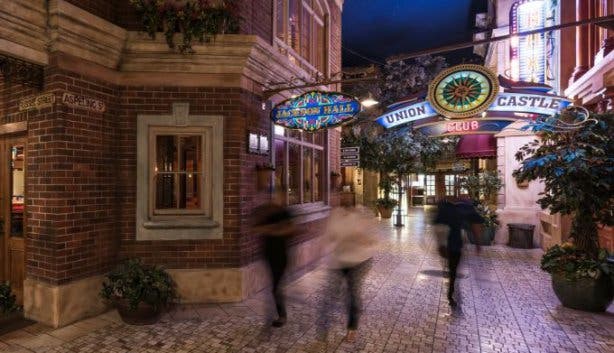 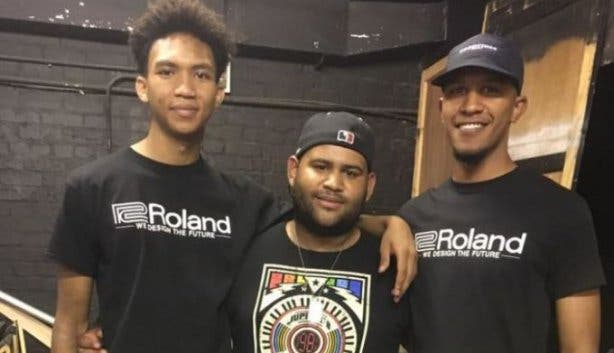 Relax and have fun with friends and some fantastic up-and-coming local music talent at the Jackson Hall in GrandWest in March 2019.

B CHARLES EXPERIENCE
Singing professionally since 2007 and winning talent contests, Branton Charles Booysen is the frontman of The B Charles Experience. He grew up in Mitchells Plain and discovered his talent for music while singing outside a supermarket with his brother while they waited for their mother to finish her shopping. 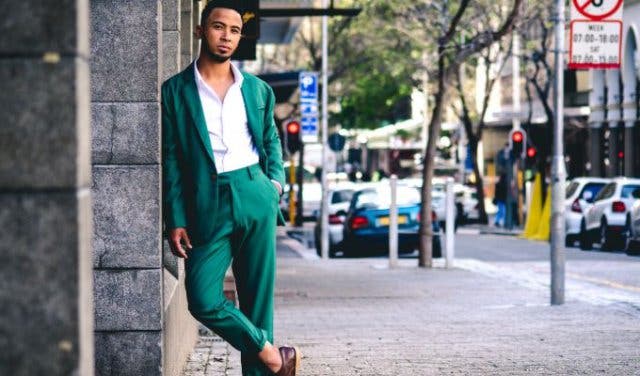 He is backed by a band called The UnExpected, a group of young Cape Town musicians,  formed in 2012.

Booysens and The UnExpected performed together at a UCT charity show and had such great chemistry that they decided to stay together. Their genre styles include RnB, pop, jazz, funk, Motown and old school, although The UnExpected are diverse with each member’s musical background ranging from classical to pop, and jazz to heavy metal.

WATCH B CHARLES’ DANCE MOVES AS HE PERFORMS BILLIE JEAN

CHASING TIME
Chasing Time is a cover band that plays anything from Ed Sheeran to George Benson. The four members play a range of styles including RnB, soul, soft rock and house influenced by artists such as Maroon 5, Ed Sheeran, Sam Smith, John Legend and Bruno Mars among others.


DJs
At the DJ events, you can expect Neil Benjamin, DJ Clint and DJ White. They will be spinning swing, bossa nova, jazz, RnB, lounge and contemporary music to fit in with the style of the venue. 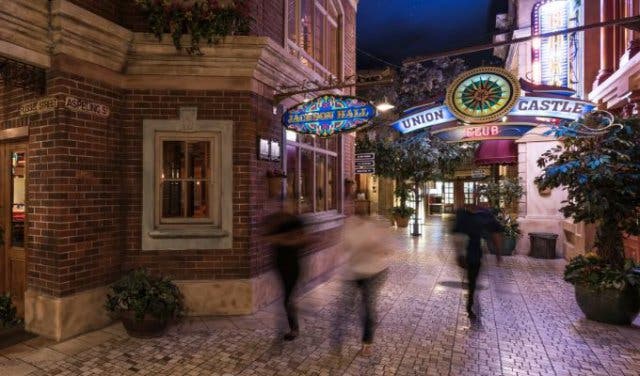 A VIBRANT DISTRICT
Jackson Hall is a New Orleans-style cocktail bar offering a great place for adults to relax and have fun. It’s a double-storey bar venue in the middle of the cobbled District area of GrandWest, next to the casino. Cafe tables and chairs and the DJ booth are upstairs overlooking the area downstairs with cocktail tables and chairs where you can dance.

Did you know that the GrandWest architecture and design captures the intangible yet unforgettable spirit of some of Cape Town’s iconic areas. “The District” is a tribute to the historic and vibrant streets of District Six. The District includes restaurants, eateries and live music venues while the entire complex also houses the casino and offers ice-skating, bowling, a cinema and more.

ATTENDING THE EVENTS
The venue is open to the public, the event is free to attend and there’s no need to book in advance.

Get a behind the scenes peak of the Grammy winning, world touring, superstar collaborating Soweto Gospel Choir.

It’s all about the experiences with this assortment of things to do for free and if it’s your special day, here are awesome things that you can do for free on your birthday.

Treat your ears and soul to the sounds of live music.

Night owls and party animals, here is our overview of things to do at night.

Romantic and soulful sounds abound at these spots to catch live jazz.

Use our events section for an up-to-date overview of what’s happening in the city, ‘burbs and dorpies. Join our newsletter and get quick access on the go by adding us to your mobile home screen for the ultimate guide to discoveries in Cape Town

Dinner and show with an ocean view at ...

Opening nights brings comedy, dance and music to the stage