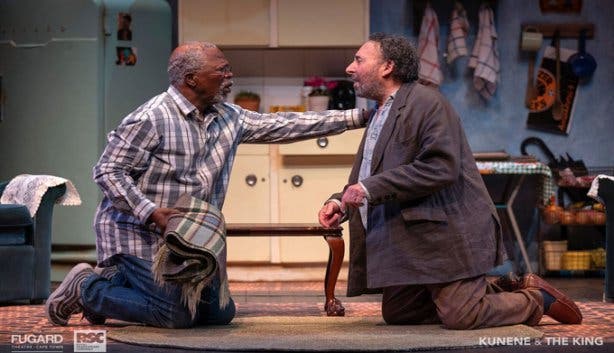 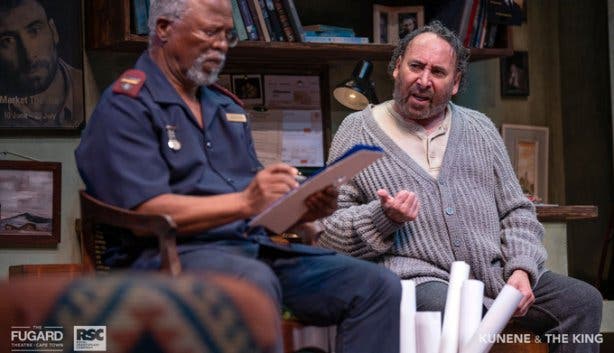 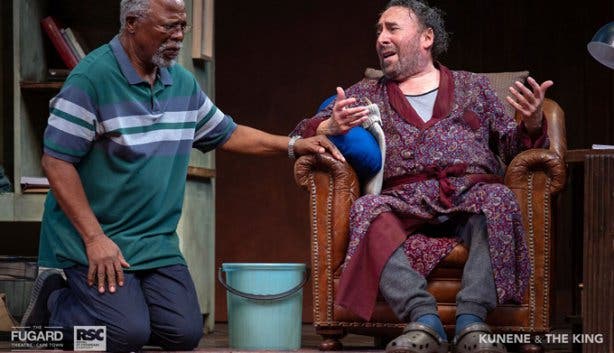 Kunene And The King: Two Men in One Show About 25 Years of SA Democracy

Hot off the boards at its world premiere at the Royal Shakespeare Company’s Swan Theatre in Stratford-upon-Avon in England, John Kani and Antony Sher are entertaining Cape Town crowds with a moving, funny two-hander about South Africa’s democracy called Kunene and The King. The show is currently running at the Fugard Theatre until 25 May 2019. 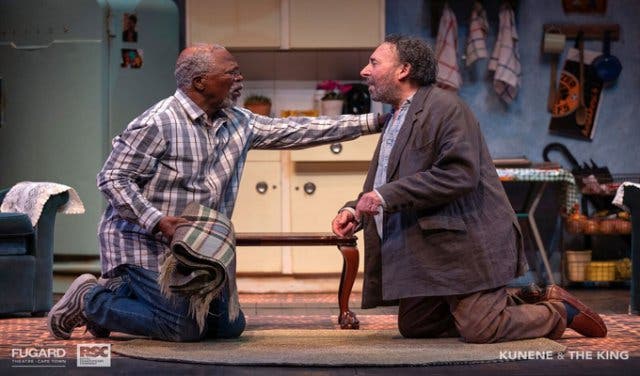 ACADEMY AWARD-WINNING PRODUCER
Eric Abraham, known for producing the Academy Award-winning film Kolya in 1996, is producing this co-production between the Royal Shakespeare Company and Fugard Theatre.
The show is set in present-day South Africa and tells the story of two men from contrasting walks of life who are pushed together to reflect on a quarter of a century of change since the first post-apartheid democratic elections. 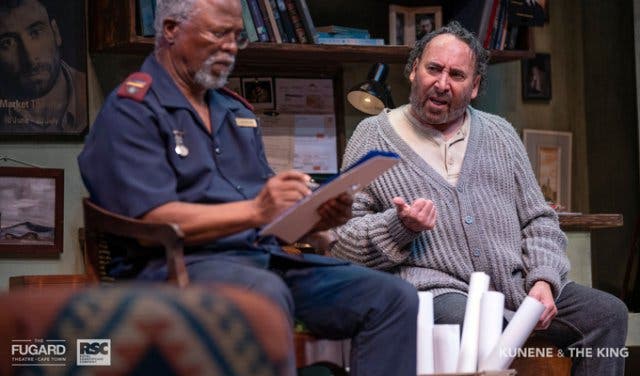 JOHN KANI AND ANTONY SHER
The show was written by actor, activist and playwright John Kani (best known for his roles in the movie Black Panther and shows The Tempest, The Island and Sizwe Banzi is Dead). Kani stars alongside Antony Sher (The Tempest, The Fugard Theatre’s production of Broken Glass, the RSC productions of King Lear, 2016 & 2018 and Death of a Salesman).

Kunene and the King reunites a powerful team as director Janice Honeyman (The Tempest, …Missing, Nothing But The Truth, Hello and Goodbye) joins Kani and Sher in this brand new production.

“We are honoured to be presenting this co-production of John Kani’s new play with The Royal Shakespeare Company and welcoming him along with Antony Sher and Janice Honeyman back to our theatre,” says Daniel Galloway, managing director of The Fugard Theatre. “It is indeed a fitting way to mark 25 years of a democratic South Africa, with three of the country’s internationally acclaimed theatre talents and this important play.” 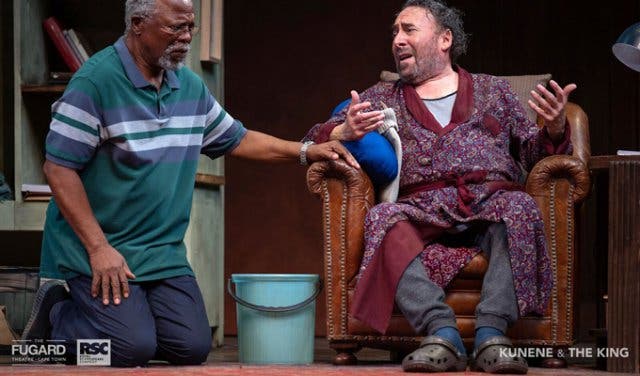 There is a 15% discount for pensioners and 10% discount for students and block bookings on certain performances. These discounted tickets can be booked through The Fugard Theatre box office and are available for performances from 4 May 2019 onwards.

---
Love a good show? Check out our theatre section.
See what else is on offer at The Fugard Theatre.
Experience enticing entertainment at the best theatres in Cape Town.
---
Supercharge your event? Our Events Support Programme gets results. Contact support@capetownmagazine.com or +27 (0)21 422 2444.