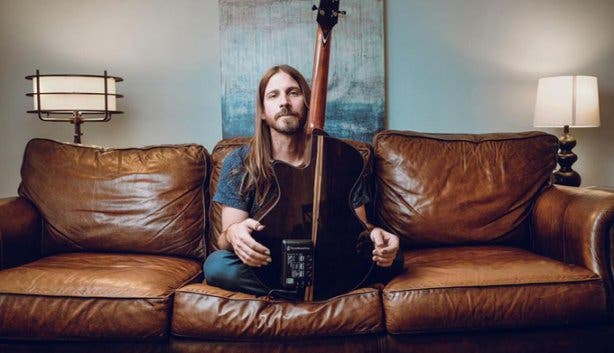 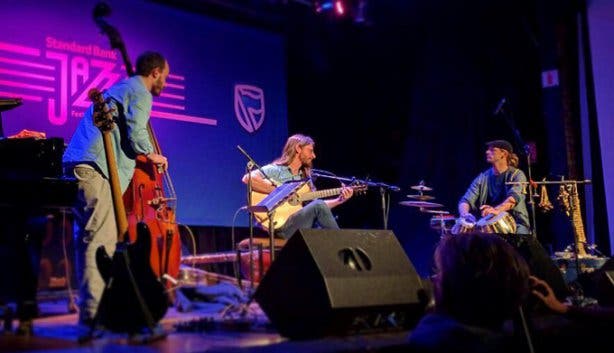 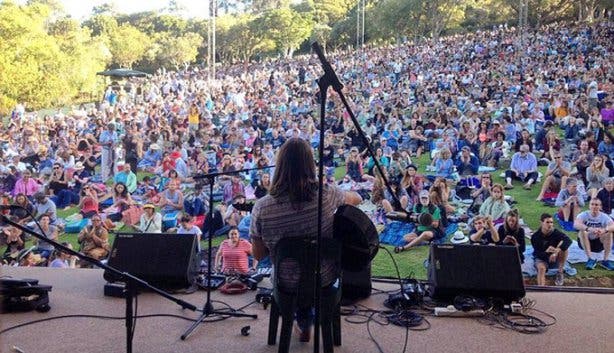 The unique guitar-playing, acoustic folk-singing, award-winning artist is bringing his nationwide tour to Scarborough, Kalk Bay and the CBD

Multi-award-winning, African-influenced, finger-picking acoustic artist Guy Buttery is making his way around South Africa this month with The Intramural Encounters Tour, and he’s got three different gigs set up around the Western Cape. 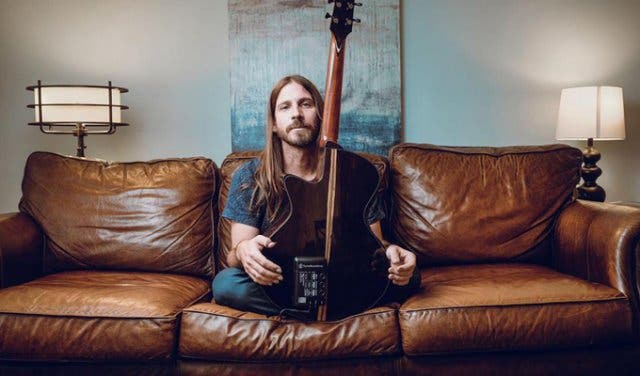 SOUTH AFRICAN MUSIC AMBASSADOR
The internationally-recognised artist has played sold-out shows around the globe. From the USA, UK, Australia, France, Brazil and Italy, his homegrown style has showcased the positivity embedded in South African tunes, and made him an ambassador of South African music.

After collaborating with the likes of The Odeion String Quartet, The Eastern Cape Philharmonic Orchestra, The Guy Buttery Trio and Indian sitar player Kanada Narahari, Buttery returns with what he’s best known for … a solo concert.

MULTI-AWARD-WINNING MUSICIAN
Buttery won the highest accolade for a young musician in South Africa last year, taking home the Standard Bank Young Artist Award – the first time it has been awarded to a musician outside of the classical realm. He’s also won The Ovation Award in 2010, 2012 and again in 2014 for his performances at the National Arts Festival. 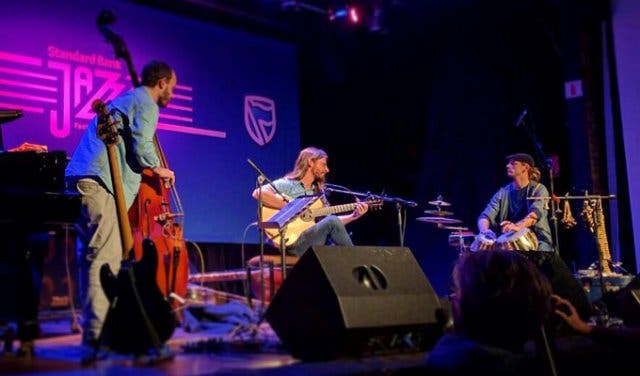 See what you can expect from Guy in this video.

INTIMATE SOLO SHOWS
“There is something so intimate and humanistic about a solo show,” says Buttery. “One singular exchange of energy between performer and audience always sheds a new light on the music.”

Buttery further explains that solo performances allow him to look inside himself and he hopes that he can catalyse the same reaction in his audience.

“The Intramural Encounters Tour hopes to bring this kind of introspection to every single concert showcasing a bunch of newer and older compositions.” 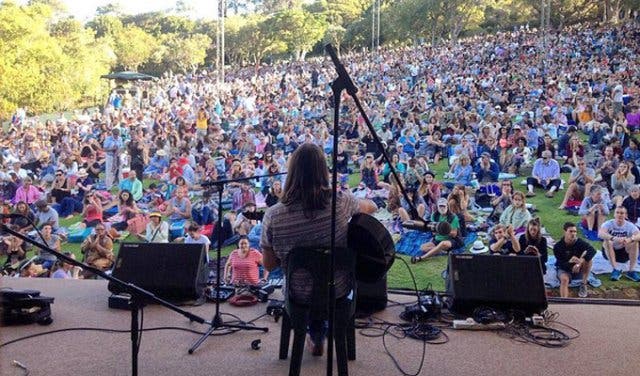 WHERE WILL HE PLAY?
Buttery will be performing at the Camel Rock Restaurant in Scarborough on Friday 19 April, the Olympia Bakery in Kalk Bay on Saturday 20 April and the Labia Theatre in Cape Town on Sunday 21 April 2019.

---
Enjoy the vibe at these local live music venues.
Head to the other side of town and spend a day in Kalk Bay.
Love music? Check out these unforgettable music moments.
---
Supercharge your event? Our Events Support Programme gets results. Contact support@capetownmagazine.com or +27 (0)21 422 2444.