After a madly successful six-week run at the Wunderbar Theatre in Cape Town’s city centre, Short & Sweet, the enthralling short film festival fandango, moves to the Klein Libertas Theatre in Stellenbosch every Tuesday night, from Tuesday, 25 September to Tuesday, 30 October 2012.

Featuring only the finest short films, animations and music videos from both well-established and up-and-coming directors, the festival promotes creativity and applauds talent in the hopes of inspiring the audience to see the world through wide-angled lenses. Each film is less than 15 minutes long, ensuring you get between eight and ten films per screening. What’s more, the line-up is never revealed until the night of the screening, but this lucky-packet approach only adds to the knuckle-biting anticipation cultivated by this creative explosion – you could possibly stand the chance to meet the directors.

Tickets are R25p/p and available at the door. Doors open at 6pm, and the screenings start at 7:30pm sharp. Plan to arrive no later than 6:45pm if you want to secure a seat.

What is the Short & Sweet film festival

While working at an ad agency in London, Julia Stephenson received directors’ show reels from all over the world with amazingly imaginative films that had little to no screen time. Finding a love for the short-form cinema through this sifting process, Julia founded the Short & Sweet short film festival.

For more than six years the festival has presented short films, music videos and short animations from every corner of the globe to audiences in London, Leeds, Bristol, Mumbai, Toronto, Cape Town, Johannesburg, Copenhagen and Melbourne.

Never housed in a traditional cinema, the Short & Sweet series chooses informal environments to create a community hub and encourage networking amongst festival-goers.

Submit your film to the Short & Sweet film festival

Fancy yourself a budding Scorcese or Spielberg? Submit your 15 minute short film, animation or music video to submit@shortandsweet.tv (please do not send huge video files, links to online videos will suffice).

They're broadcasting tips and tricks from their home kitchens during lockdown

Join in on South Africa’s biggest ...

Work off all those Easter eggs while setting a record

Find out all you need to know about the novel coronavirus

The rate of infection has slowed down, says president 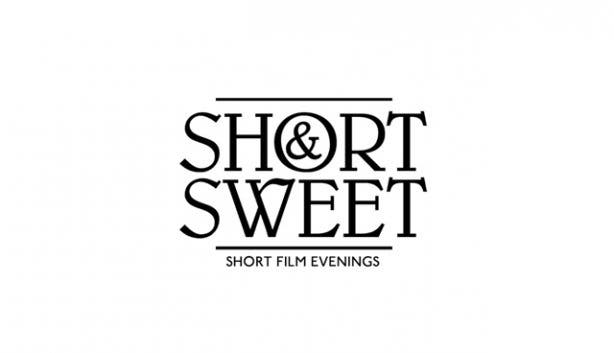 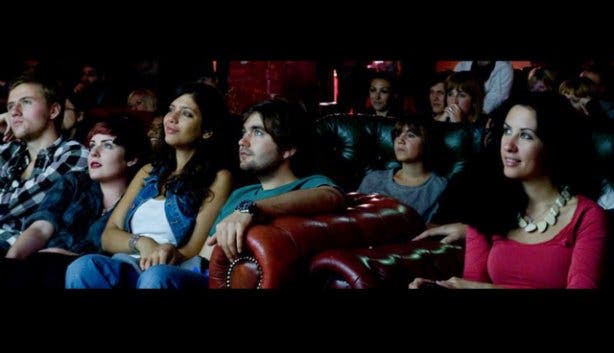