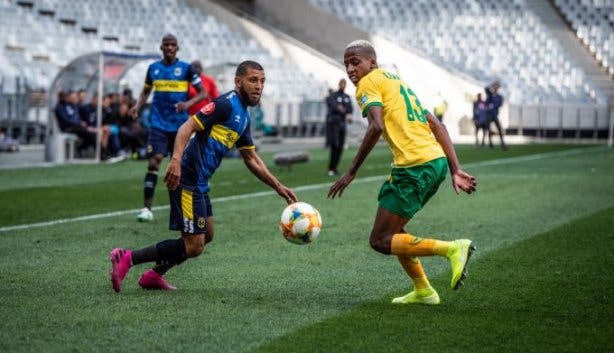 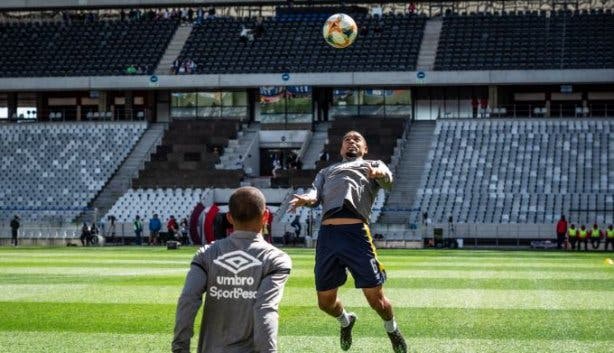 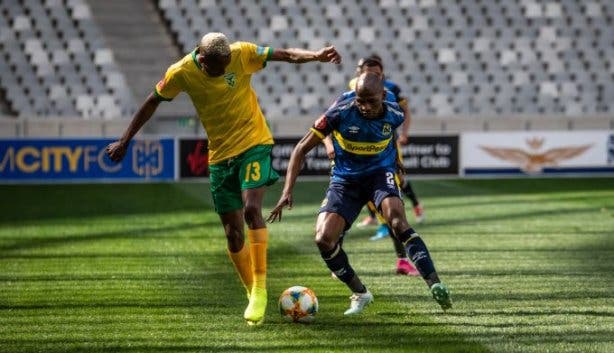 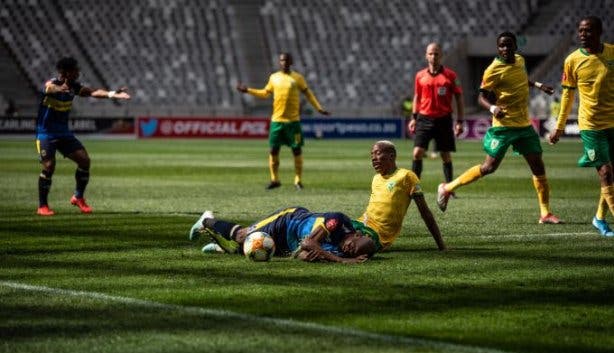 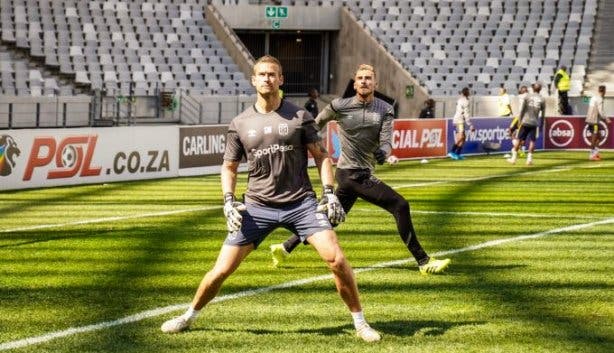 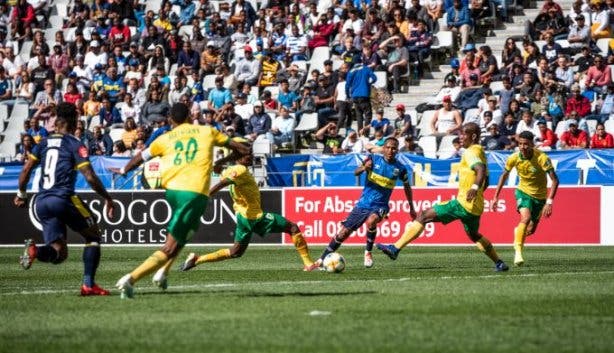 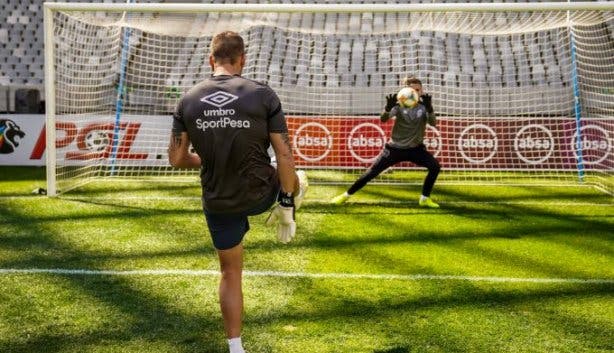 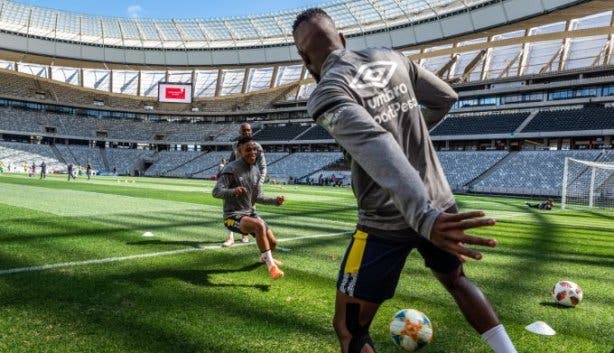 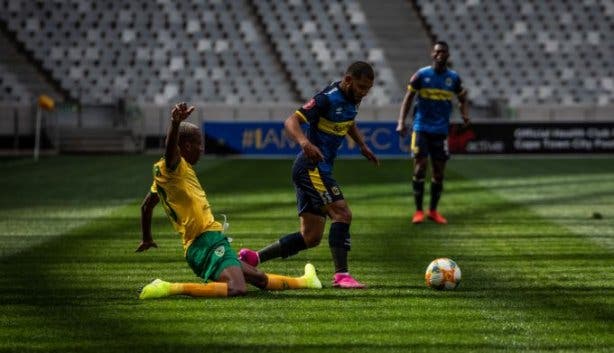 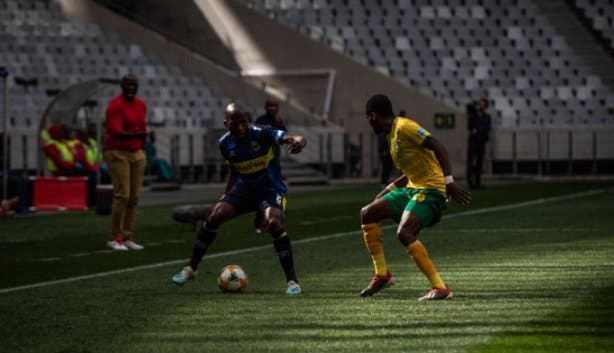 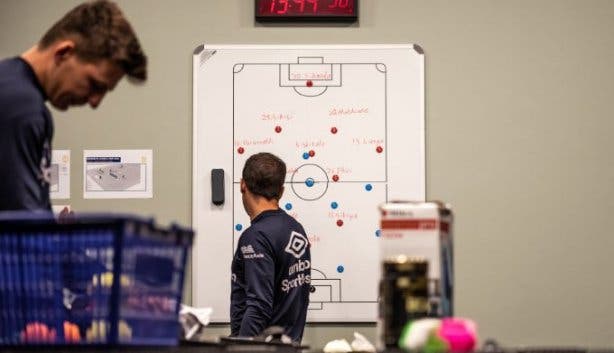 Cape Town City is hoping to add a goalscoring edge to its game when it plays against Maritzburg United at Cape Town Stadium on Friday, 25 October, in the ABSA Premiership.

The Cape team will be looking to bounce back after its defeat to Durban side Amazulu, and to end a run of five straight matches without a win. 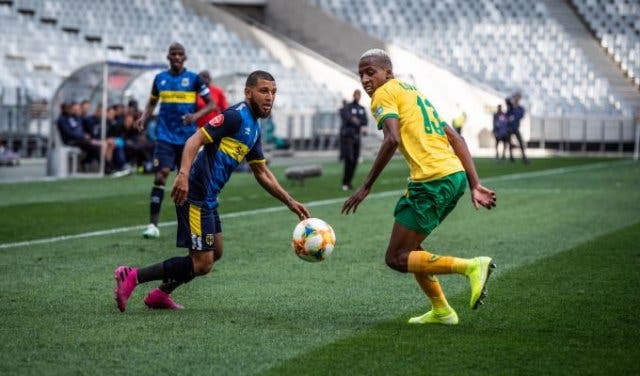 DOES CAPE TOWN CITY HAVE AN EDGE?
“Thus far, it’s been mixed fortunes for Cape Town City FC in the league. The club had a few great results, but also suffered some heartbreaking knocks in recent weeks. All in all, it’s been a relatively successful start for the club, however, everyone at the club sets the standard high,” says Julian Bailey, media and communications officer for Cape Town City FC.

Although Bailey’s general assessment is fair, the club hasn’t won a  game since beating Cape rivals Stellenbosch FC and is currently sitting in 10th position after its 2-1 defeat to Amazulu and a 3-3 draw to Orlando Pirates in Soweto, a match it led 2-0 at one point. 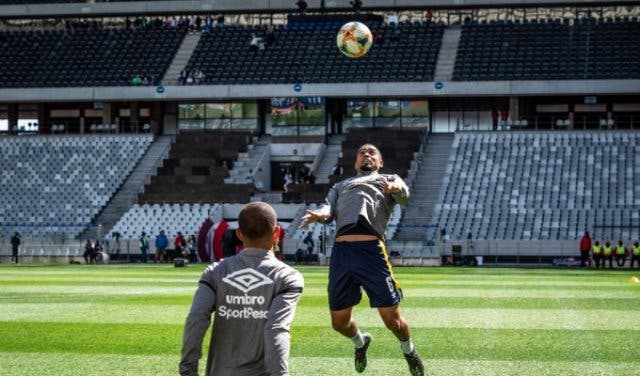 Bailey is confident that the game will be exciting, and believes City can beat the Pietermaritzburg side. “Cape Town City FC has grown and surpassed Maritzburg United in stature,” says Bailey. “This match is particularly interesting because of the fact that the former Cape Town City FC head coach, Eric Tinkler, is now the head coach of Maritzburg United. In the past, this fixture has produced some excellent encounters and this one looks set to live up to that reputation.”

Benni McCarthy’s men will be looking to get back to their winning ways against Maritzburg United, and get back to the form that saw them competing for the Absa Premiership title last season.

NEW PLAYING SURFACE AT CAPE TOWN STADIUM
Cape Town City fans will be excited to know that the team will play this game on home ground, the Cape Town Stadium. It received a brand-new playing surface after much controversy regarding the old surface, which was deemed below FIFA standards for a top-flight football match. 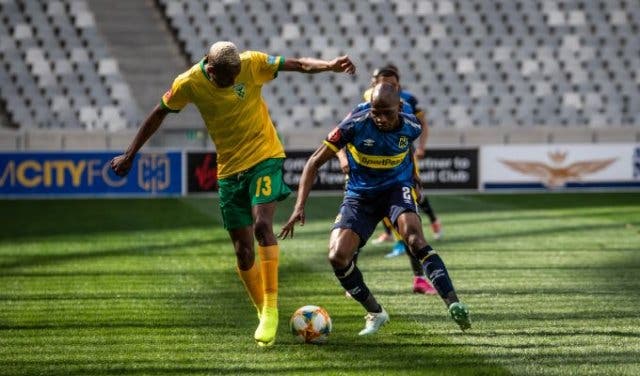 Because of this, City hasn’t used the stadium at all this season, playing its home games at the Athlone and Newlands stadiums while the pitch was being repaired. But the club’s homeless time as appears to be over, as Bailey confirms, “The City of Cape Town has ensured that the stadium is in excellent condition to host this match.” 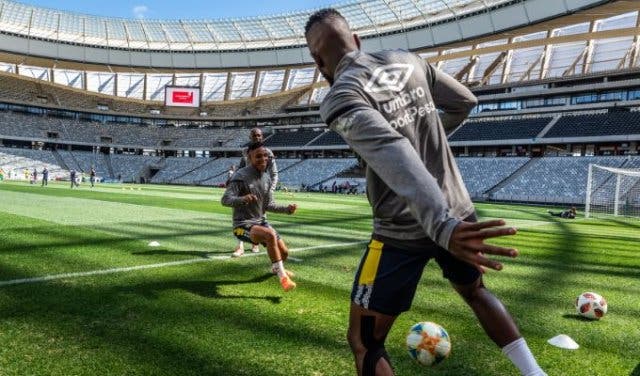