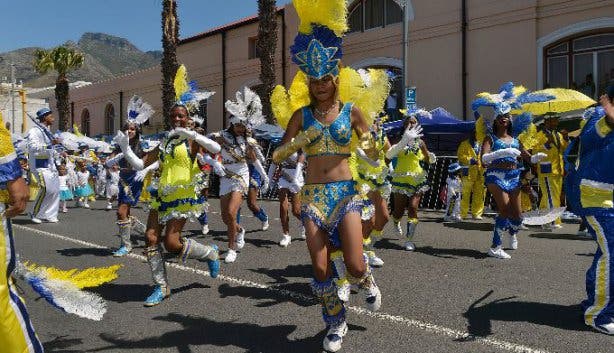 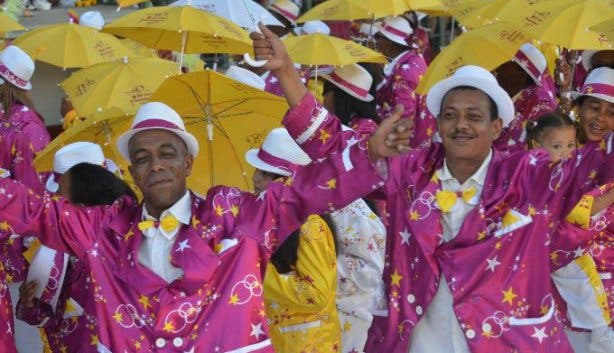 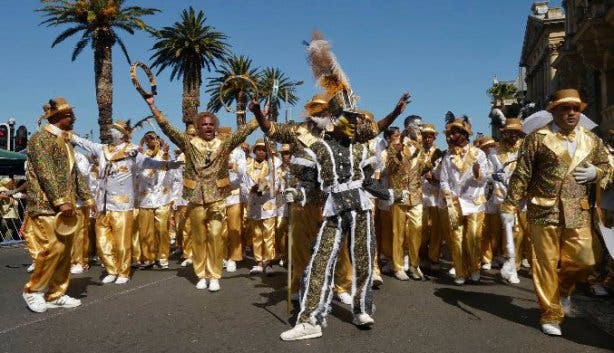 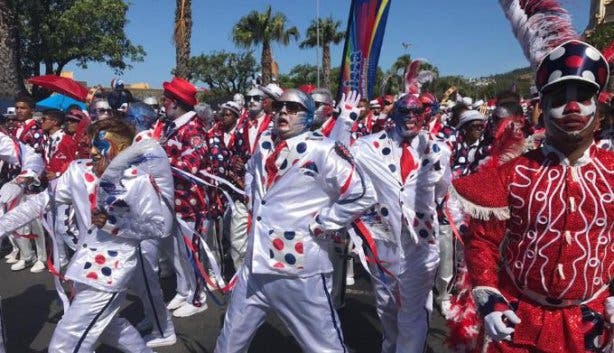 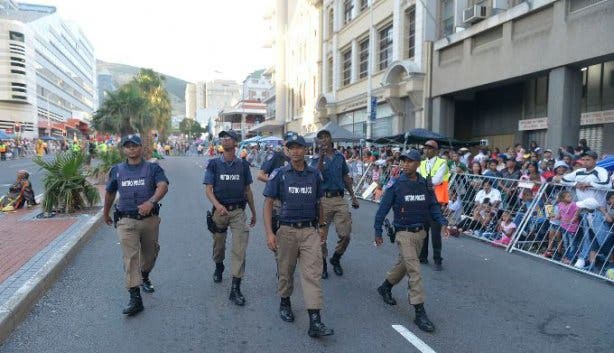 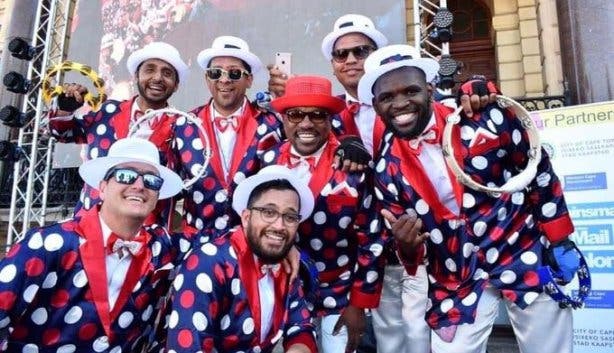 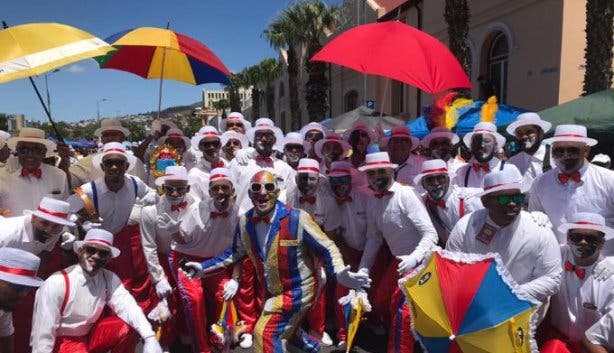 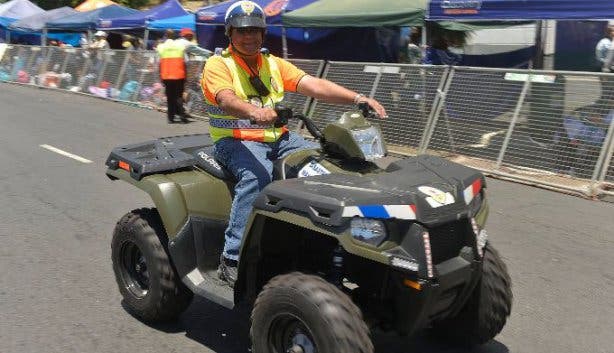 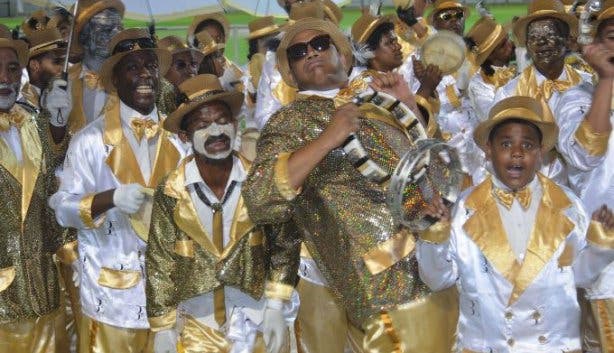 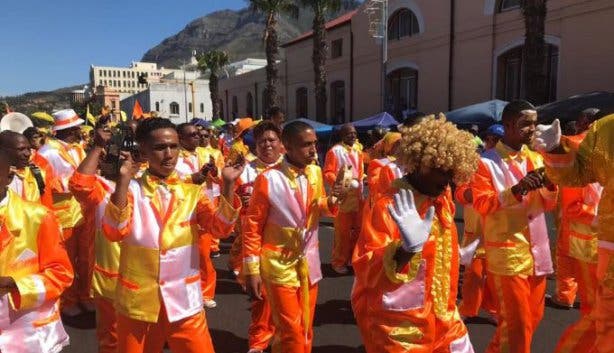 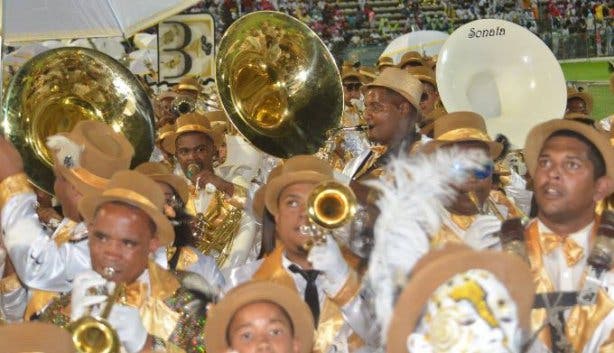 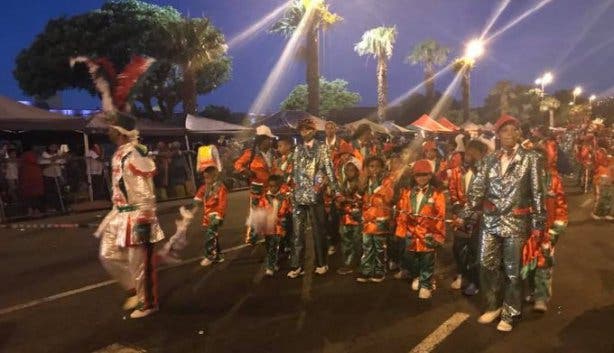 Immerse yourself in the festivities of the annual Tweede Nuwe Jaar Cape Town Street Parade happening in the inner city. The festival has been moved from its usual date on 2 January to 4 January 2020 out of respect for the Islamic Jum’ah observation, which coincides with the sunset on the traditional date (a Friday).

The colourful procession takes place between Keizersgracht Street in District Six and Rose Street in the Bo-Kaap with the main entertainment happening on the Grand Parade. 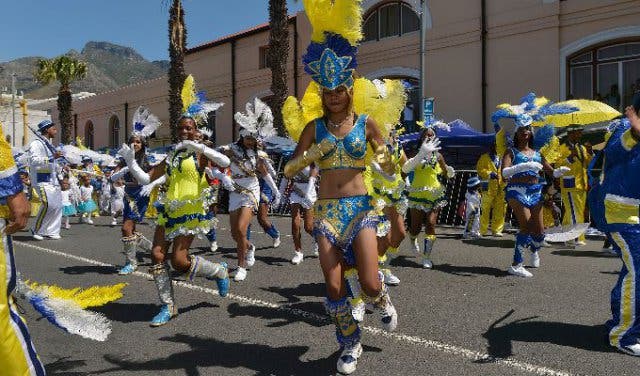 NEW PARTNERS IN 2020
Previously known as the Tweede Nuwe Jaar Minstrel Parade, the re-named Cape Town Street Parade is an inclusive carnival for everyone.

In 2020 MTN and Samsung have joined the City of Cape Town, Western Cape Government and Coca Cola as event partners. Muneeb Gambeno, Director of the Kaapse Klopse Karnival Association (KKKA), says the additional support from MTN and Samsung will go a long way in assisting the Cape Town Street Parade to reach new heights. "The partnership has the potential of driving the growth of the carnival to the scale and quality to that of other major creole carnivals in the world. This is a massive boost to the KKKA’s mission of contributing to a socially cohesive Cape Town and South Africa through the beautiful tradition of Klopse.”

The Coke Gig Rig at The Grand Parade features a big screen to ensure that everyone gets to see the action. For this reason, no gazebos are allowed on the Grand Parade at the 2020 event. 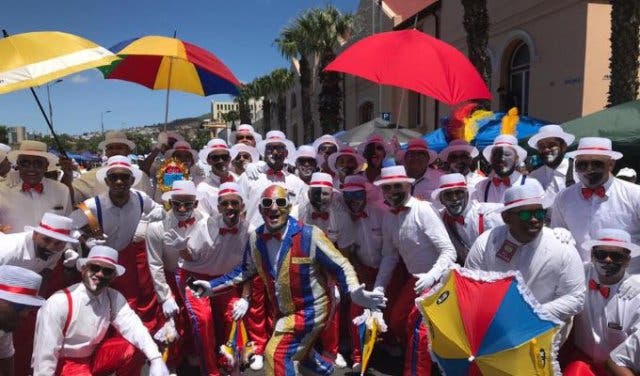 WHAT TO EXPECT: ENTERTAINMENT IN 2020
Entertainment starts from 12 noon, with an opening ceremony on the Grand Parade at around 1pm. Make yourself comfortable because celebrations continue up until 10pm.

At least 50 minstrel troupes will participate on the day and there will be many street activation acts. These are yet to be confirmed but in 2019 there was Football Freestylers, Khoisan Plasterz – Freestyle Dance Crew, Thandi Swartbooi Township Dance Academy, 7 Steps Drumline, 20Sk8 Skate Development and the Bo-Kaap Blikkie Band.

THE PRE-MINSTREL SHOW
Before the Tweede Nuwe Jaar festivities, the Cape Malay Choir Parade does its thing. This parade is happening on 30 and 31 December 2019 and is a staple pre-Tweede Nuwe Jaar celebration. Malay choirs parade the streets of Cape Town and, like the Tweede Nuwe Jaar celebrations, this event is met with anticipation every year. It happens at night, and patrons stake out their spots before the event day so that they can get a good view of the parade. Road closures will also be in effect on the evenings set aside for the Malay Choir Parade.

CHECK OUT THIS MALAY CHOIR ACTION

HISTORY OF THE TWEEDE NUWE JAAR/SECOND NEW YEAR PARADE
The yearly parade dates back to the mid-19th century when the slaves in Cape Town were given one day off in the year (2 January). To celebrate, groups would dress up, wave parasols, strum banjos and make merry with music, dance and a parade from the District Six area through to the city centre. Many of the songs still sung today date back to the 1800s. Aside from honouring these classic tunes, repertoires are also laden with interpretations of modern pop songs to keep all ages entertained. Read more about the Cape Minstrels, also known as Kaapse Klopse. 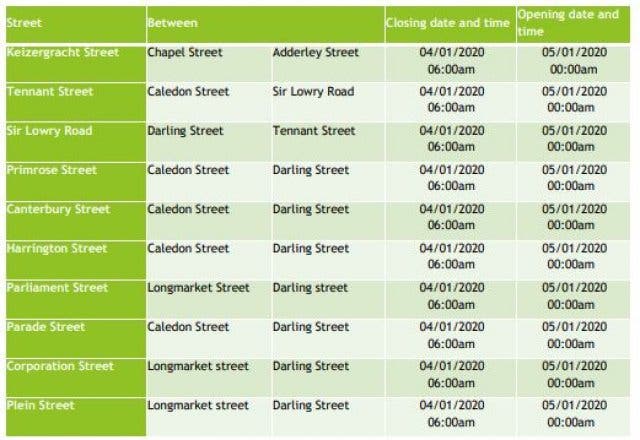 ATTENDING THE 2020 TWEEDE NUWE JAAR + GOLDEN CIRCLE TICKETS
As always, entry to this annual event is gratis, mahala and for free. There are limited golden circle tickets going on sale just before Christmas for R100 a ticket. The special area is right in front of the Coke Gig Rig where live acts play on the day and offer the best views of the Minstrels. Follow the Cape Town Street Parade social media pages for news of the release date of these tickets. For more information, please contact the organisers directly at denis.petersen@gmail.com or 072 145 1597. 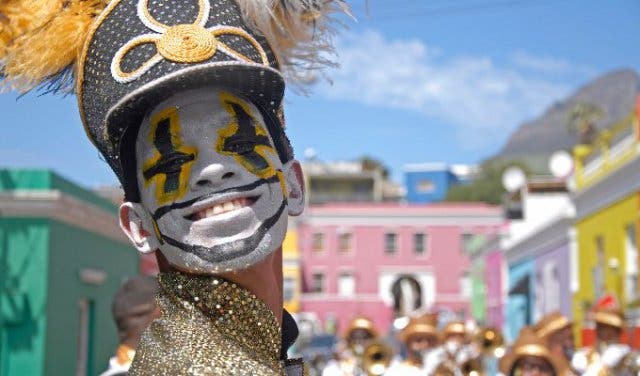 Locals and visitors can discover something new during free walking tours of Cape Town.

Bring joy, happiness and celebrate the spirit of Easter with children in need at the Easter Parade.

If you're still planning, check out our round-up of NYE parties in Cape Town.

Another free street event to look forward to is Open Streets City Centre.

Take a hike, marvel at the fauna and flora, or stay the night in a rustic chalet