The South African Weather Service issued a weather alert on 8 March warning Capetonians of a cold front that is expected to make landfall tonight, which will bring rain from Tuesday 9 to Wednesday 10 March 2021. 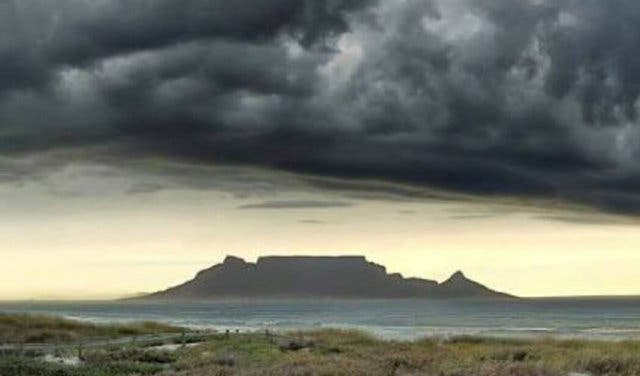 In an emergency, phone 112 from your cellphone or refer to these numbers: https://t.co/np19qzPf06 pic.twitter.com/x6PuQg5FC3

Capetonians can also expect localised damage to informal and formal settlements on Wednesday due to a yellow level 2 warning for strong North-Western wind over Cape Metropole and the Western Cape interior. Trucks, buses or tall cars on routes, N1, N7, R321 and R43 may experience issues.

THE SUN IS EXPECTED TO COME OUT ON THURSDAY

After some heavy rains, Cape Town’s weather should lighten up by Thursday, 11 March. You can expect to see intermittent clouds with a 0% probability of rain and a high of 21 degrees celsius in the afternoon.

WATCH THE IMPRESSIVE IMAGES OF THE LAST STORM

On Saturday morning, 27 June 2020, Cape Town experienced a severe storm, gale-force winds and flooding. Here are some videos and photos were taken by Capetonians that show how intense the weather was.

From Seapoint to Wynberg and the Cape Flats to Durbanville, Cape Town residents captured intense images and videos of the raging storm.

CAPE TOWN AND ITS WILD WEATHER

It wasn’t the Mother City's first dramatic storm this month. You probably remember these scenes of extreme weather from earlier this month: 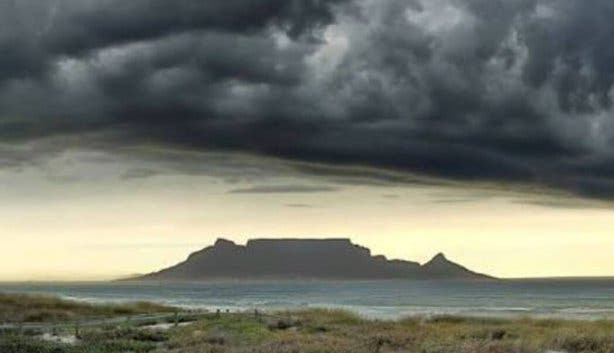